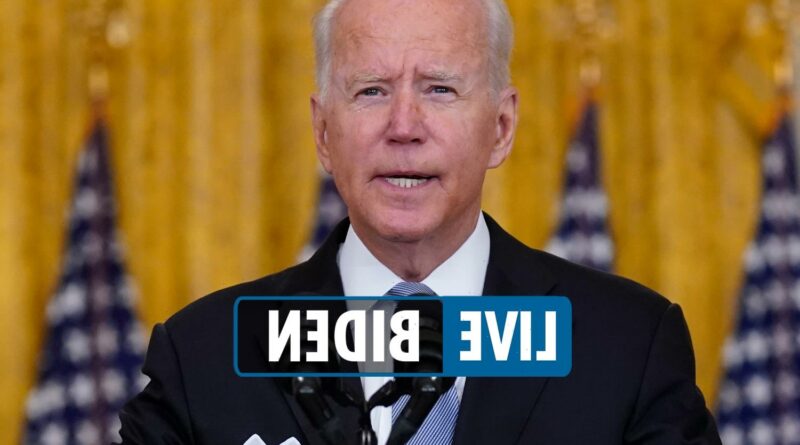 PRESIDENT Joe Biden is set to speak from the White House today on the ongoing situation in Ukraine.

Biden is set to provide an update on America's response to the escalating situation in Russia and Ukraine, according to the White House.

The address will be Biden's third in just one week, and comes after Russian President Vladimir Putin ordered troops over the Russian border in a dramatic escalation of tensions.

The much-feared Russian advance began in the early hours, soon after Putin announced he recognized Luhansk and Donetsk as independent states in a bombastic TV address.