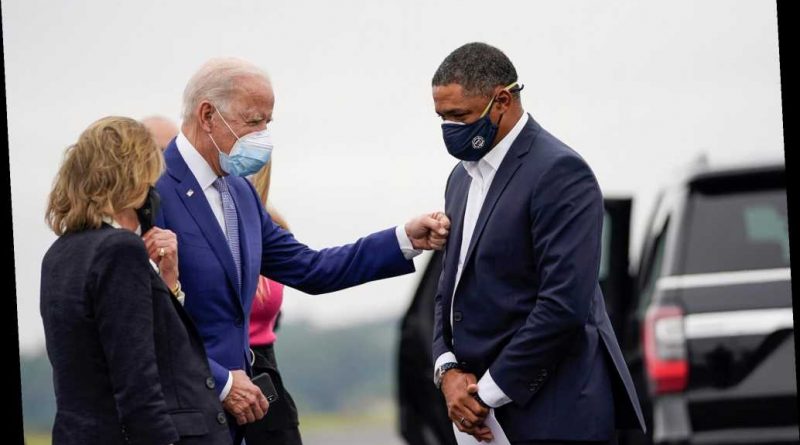 Obama says reparations were a ‘nonstarter’ in his presidency

Maryland church donates $500K in reparations to ‘atone’ for slavery

This city is calling on Congress to approve reparations

The White House is “going to start acting now” to address reparations to African Americans, a White House senior adviser said in a new interview, as Congress debates forming a commission to study how the policy could be implemented.

While the administration may back the study, Richmond added that they were not waiting on Congress.

“We don’t want to wait on a study. We’re going to start acting now,” he told the outlet.

“We have to start breaking down systemic racism and barriers that have held people of color back and especially African Americans,” Richmond told the outlet. “[W]e have to do stuff now.”

In legislation first introduced by the late Rep. John Conyers (D-Mich.) in 1989, and reintroduced repeatedly in years since by Rep. Sheila Jackson Lee (D-Tx.), Democratic lawmakers have called for Congress to form a commission to study the issue.

That legislation saw an uptick in interest last summer following the murder of George Floyd, an unarmed black man whose killing by a white police officer sparked nationwide outrage.

Reparations had been debated for decades prior to this past summer, without any results.

After clinching the Democratic presidential nomination last year, President Biden added supporting the study of reparations to his platform.

In early February, the White House said Biden is open to naming a group to study the issue.

“He certainly would support a study of reparations,” White House press secretary Jen Psaki said at a briefing in early February. “He understands we don’t need a study to take action right now on systemic racism, so he wants to take actions within his own government in the meantime.”

Asked about the potential panel, Richmond said, “I think that [the creation of a commission] will pass.”

The Biden senior adviser and former Louisiana congressman went on to point to one of the president’s myriad of executive actions, referencing one “breaking down barriers in housing, making sure that African-Americans can pass down wealth through homeownership, that their homes are not valued less than homes in different communities just because of the neighborhood it’s in.”