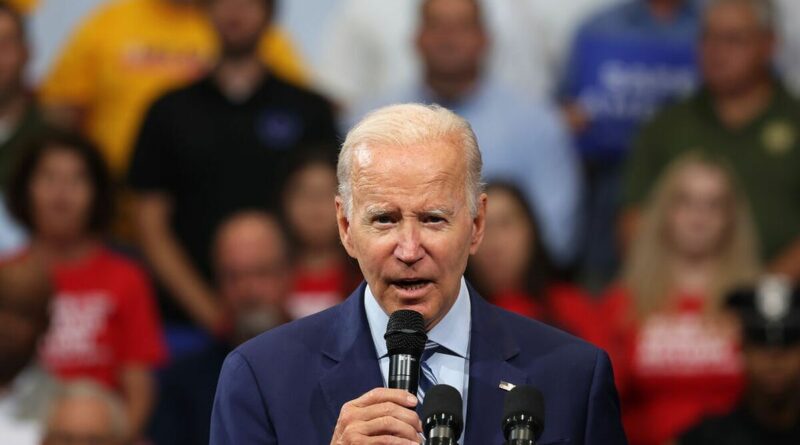 Mr Biden also called for more police funding and an assault weapons ban in Pennsylvania. Launching his first of three visits in a week to the political battleground, the US POTUS angrily denounced people who have lashed out at federal law enforcement officials involved in the unprecedented search of the Republican former President’s Florida home on August 8.

He said: “It’s sickening to see the new attacks on the FBI, threatening the life of law enforcement agents and their families for simply carrying out the law and doing their job.

“I want to say it as clearly as I can.

“There is no place in this country – no place – for endangering the lives of law enforcement. No place. None. Never. Period. 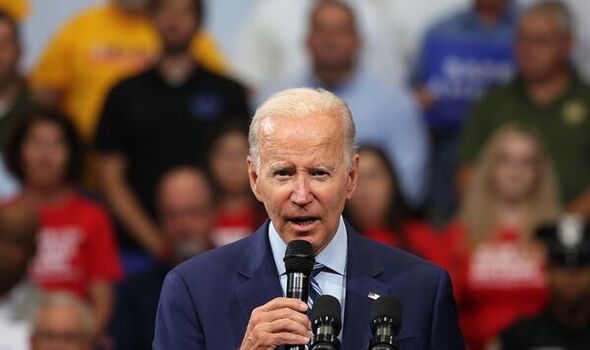 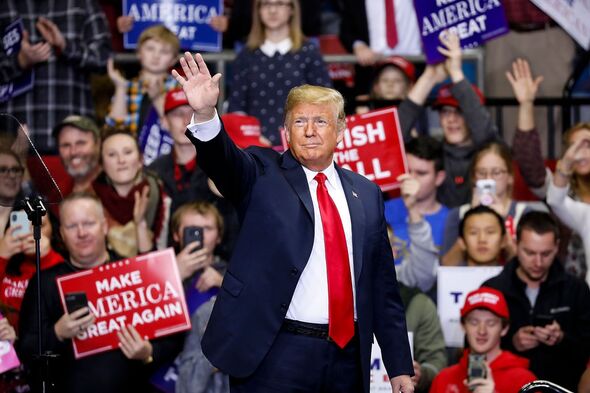 He added: “To this day, MAGA Republicans in Congress defend the [pro-Trump] mob that stormed the Capitol on January 6 [2021].

Earlier this month, the FBI and US Department of Homeland Security warned of an increase in threats following the search of Trump’s residence at Mar-a-Lago, after agents removed what prosecutors described as 11 sets of classified documents, including some marked top secret, as part of a criminal investigation

It is the first time that Mr Biden has personally waded into the row over the FBI’s investigation of Mr Trump. 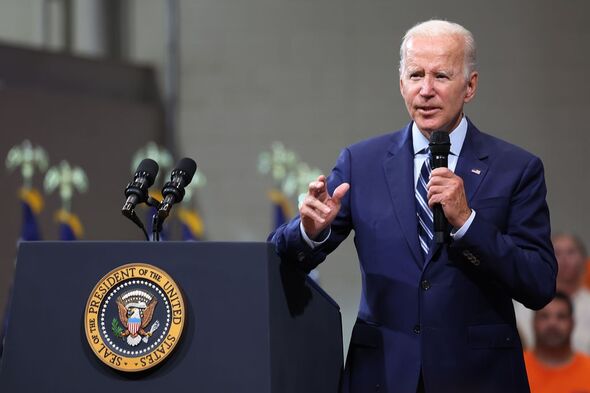 The pushback is part of an increasingly robust line of attack by Mr Biden as his approval rating creeps up and Democrats see reasons for optimism in the final 10 weeks of the midterm election cycle.

Mr Biden has sharpened his attack on pro-Trump members of the Republican Party, a theme expected to play heavily in a major primetime address during another visit to Pennsylvania on Thursday.

“Let me tell this to my MAGA Republican friends in Congress.”

Referring to the Capitol riots in 2021, he added: “Don’t tell me you support law enforcement if you won’t condemn what happened on the 6th.” 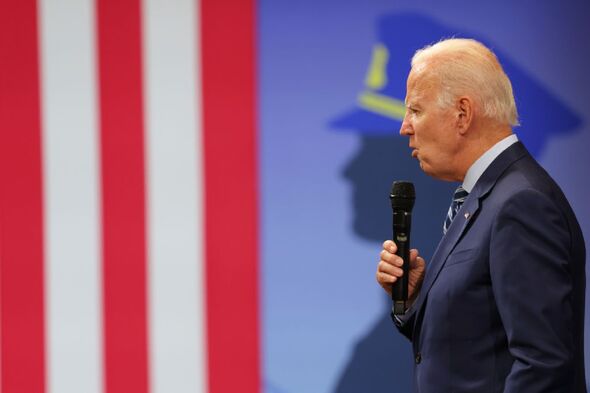 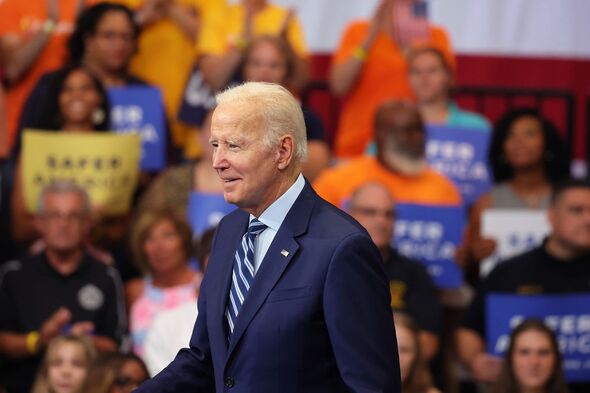 He will continue that theme on Thursday, with a national address outside Philadelphia’s Independence Hall.