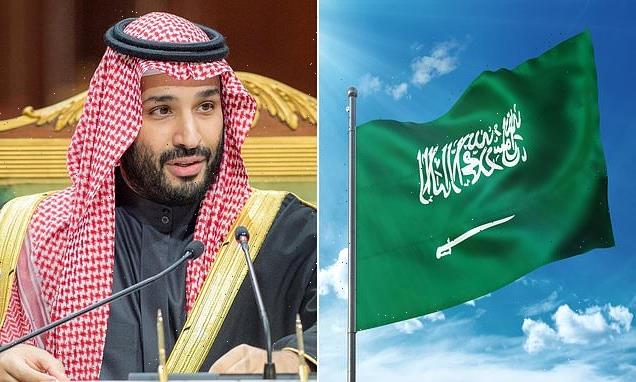 The biggest mass execution in Saudi Arabia’s history has seen 81 men killed in one day for terror offences, as the country’s state television says criminals which included members of Al Qaeda ‘followed the footsteps of Satan’.

The state-run Saudi Press Agency announced the executions, more than the 69 people killed in the whole of 2021 by the kingdom, saying they included people ‘convicted of various crimes, including the murdering of innocent men, women and children’.

A total of 73 Saudis, seven Yemenis and one Syrian with some being part of Al Qaeda, the Islamic State group and backers of Yemen’s Houthi rebels died in the mass execution.

The number of executed surpassed even the toll of a January 1980 mass execution where 63 militants died after being convicted of seizing the Grand Mosque in Mecca, Islam’s holiest site, in 1979, the worst-ever militant attack to target the kingdom.

It is unclear how the men died but Saudi Arabia tends to behead people under its death penalty.

Crown Prince Mohammed said a ‘high percentage’ of executions had been halted but said the death penalty had to stay for certain crimes because it is written in the Islamic holy book, the Quran.

The announcement by Saudi state television described those executed as having ‘followed the footsteps of Satan’ in carrying out their crimes. 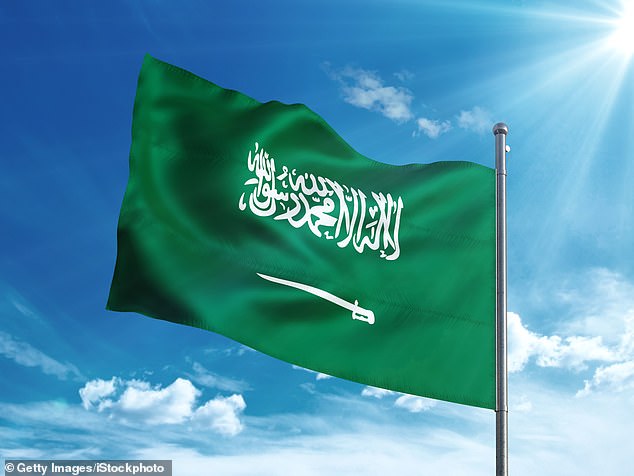 The kingdom’s last mass execution came in January 2016 with 47 people including a prominent opposition Shiite cleric who had rallied demonstrations.

It wasn’t clear why the kingdom choose Saturday for the executions, though they came as much of the world’s attention remained focused on Russia’s war on Ukraine.

According to SPA, 13 judges and a three-stage judicial process sentenced the 81 men to the death penalty.

‘The accused were provided with the right to an attorney and were guaranteed their full rights under Saudi law during the judicial process, which found them guilty of committing multiple heinous crimes that left a large number of civilians and law enforcement officers dead,’ the Saudi Press Agency said.

‘The kingdom will continue to take a strict and unwavering stance against terrorism and extremist ideologies that threaten the stability of the entire world.’

During the pandemic, the number of death penalty cases being carried out in Saudi Arabia had dropped, though the kingdom continued to behead convicts under King Salman and his assertive son, Crown Prince Mohammed bin Salman.

In 2019, the kingdom beheaded 37 Saudi citizens, most of them minority Shiites, in a mass execution across the country for alleged terrorism-related crimes. 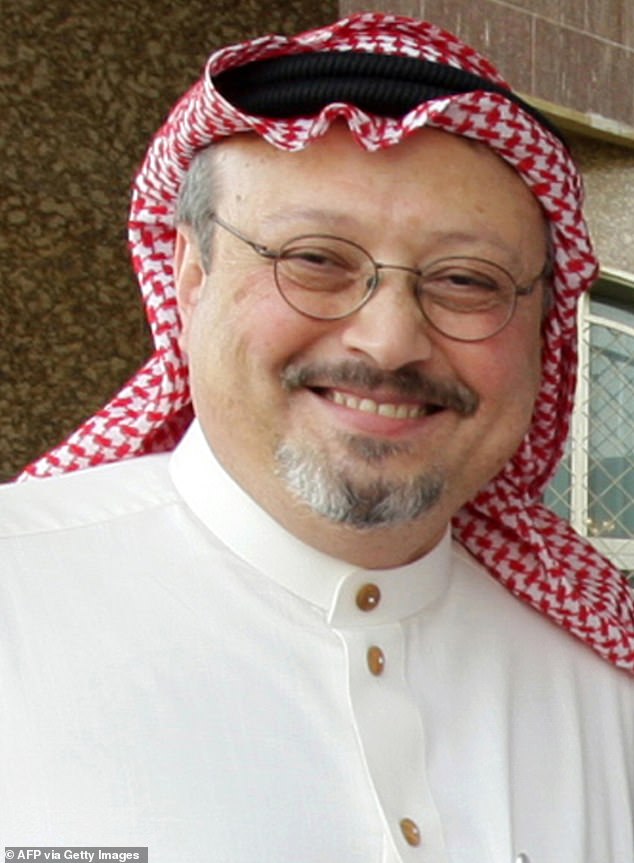 However, U.S. intelligence agencies believe the crown prince also ordered the slaying and dismemberment of Washington Post columnist Jamal Khashoggi, while overseeing airstrikes in Yemen that killed hundreds of civilians

Since taking power, Crown Prince Mohammed under his father has increasingly liberalised life in the kingdom, opening movie theaters, allowing women to drive and defanging the country’s once-feared religious police.

However, U.S. intelligence agencies believe the crown prince also ordered the slaying and dismemberment of Washington Post columnist Jamal Khashoggi, while overseeing airstrikes in Yemen that killed hundreds of civilians.

In the Atlantic magazine, the crown prince discussed the death penalty, saying a ‘high percentage’ of executions had been halted through the payment of so-called ‘blood money’ settlements to grieving families.

‘Well about the death penalty, we got rid of all of it, except for one category, and this one is written in the Quran, and we cannot do anything about it, even if we wished to do something, because it is clear teaching in the Quran,’ the prince said.

‘If someone killed someone, another person, the family of that person has the right, after going to the court, to apply capital punishment, unless they forgive him.

‘Or if someone threatens the life of many people, that means he has to be punished by the death penalty.’

He added: ‘Regardless if I like it or not, I don´t have the power to change it.’

China, according to Amnesty International, remains the world’s top executioner – with 483 recorded in 2020 which does not included the thousands of executions believed to have been carried out in the state.