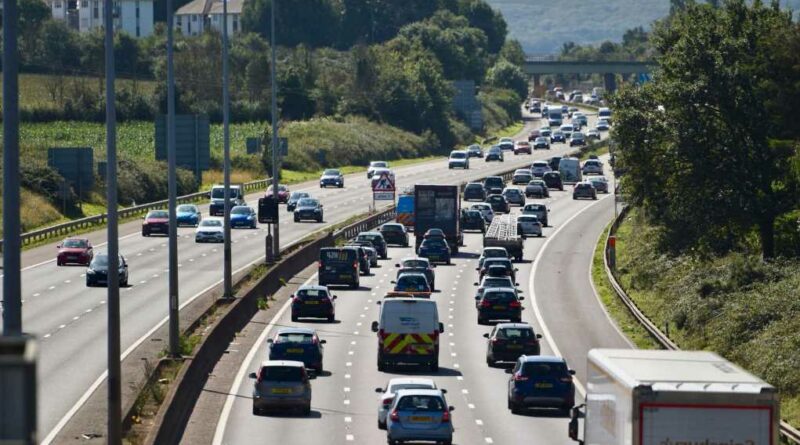 A BIKER has died after he was involved in a three-vehicle fireball smash as a woman is arrested on suspicion of dangerous driving.

The 52-year-old man, who has not been named, was pronounced dead at the scene following the accident near Belowda, Roche, Cornwall at around 6.40pm on June 10. 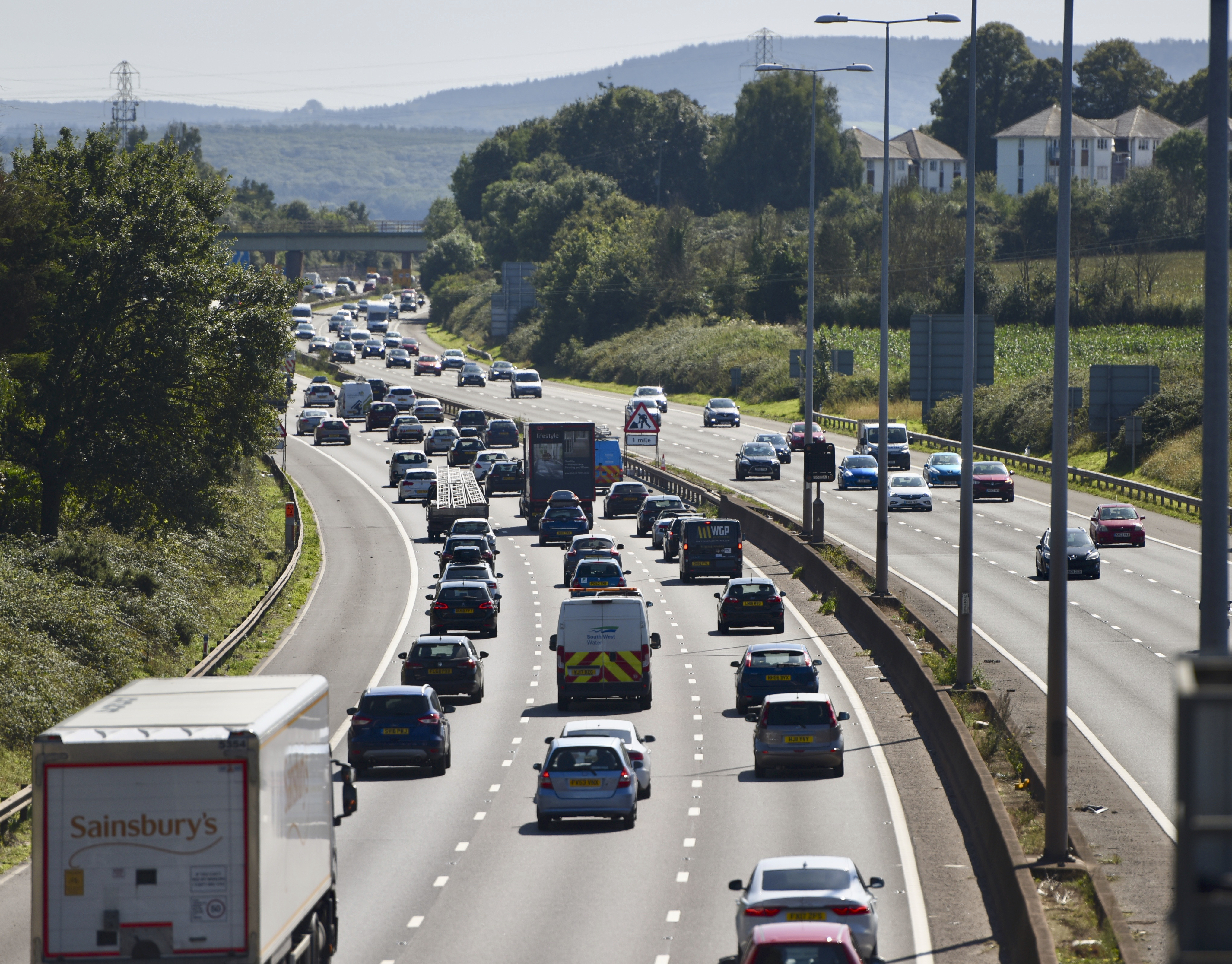 Cops were called after a collision involving a silver Toyota Yaris, a white Piaggio 125 scooter and a silver Mercedes ML270.

The smash caused a fireball to erupt, destroying the scooter and Mercedes.

Officers from the Alliance’s Roads Policing Team attended the scene and carried out a full investigation and they are working to establish the cause of the collision.

The fire and ambulance services were also in attendance.

A 22-year-old woman from Oxford has been arrested on suspicion of causing death by dangerous driving and is currently in custody.

The police have appealed for witnesses to come forward with any information or dashcam footage that could help them with their enquiries.