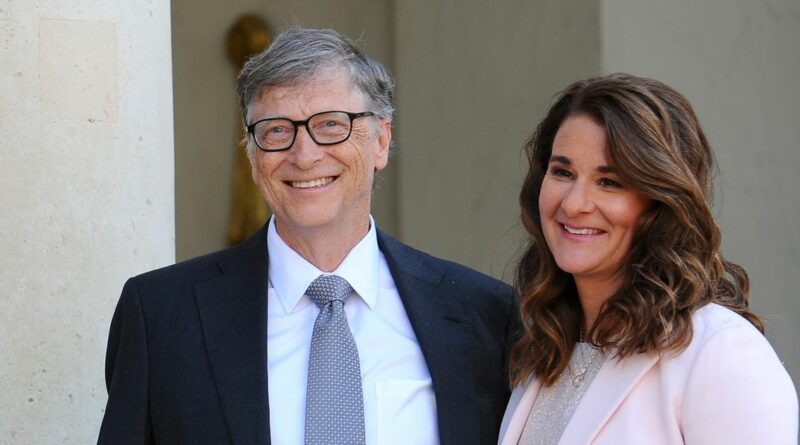 Billionaire Bill Gates and his wife Melinda have most likely 'already decided' how to split their wealth, a lawyer has suggested.

Microsoft co-founder Bill, 65, and Melinda announced on Monday they are seeking a divorce after 27 years of marriage.

Since the news, interest in how the pair will separate their estimated $130billion (£93bn) net worth has increased after legal documents noted the couple did not have a prenuptial agreement.

Randy Kessler, family lawyer, has said course documents show the Gates worked out how to separate their fortune prior to filing the notions.

A petition for dissolution of marriage that Melinda Gates filed on Monday revealed that the couple didn't sign a prenuptial agreement but they did have a separation agreement.

The petition asks the court to divide the property as laid out in that agreement and does not seek ongoing spousal support, writes Yahoo!

Kessler explains they'll likely work it out privately and be "comfortable" with the outcome.

On Melinda Gates' filing for divorce, the lawyer for the 56-year-old wrote on her behalf: "This marriage is irretrievably broken. We ask the court to dissolve our marriage and find that our marital community ended on the date stated in our separation contract.”

Kessler added that wealthy people tend to stay married 'if it was about the money'.

He said: "People that have extraordinary wealth, have it for a reason.

The pair will need to decide on the future of their philanthropic work, such as the Bill and Melinda Gates Foundation.

Before the news, the couple transferred $20bn worth of Microsoft stock to the non-profit.

Bill and Melinda serve as foundation co-chairs in the foundation.

They both announced the news of their separation on social media earlier in the week.

Bill Gates wrote: "After a great deal of thought and a lot of work on our relationship, we have made the decision to end our marriage.

"Over the last 27 years, we have raised three incredible children and built a foundation that works all over the world to enable all people to lead healthy, productive lives.

"We continue to share a belief in that mission and will continue our work together at the foundation, but we no longer believe we can grow together as a couple in this next phase of our lives.

"We ask for space and privacy for our family as we begin to navigate this new life."