Cops say they have not ruled out the possibility that the incident outside the Shah Jalal mosque is terror-related. 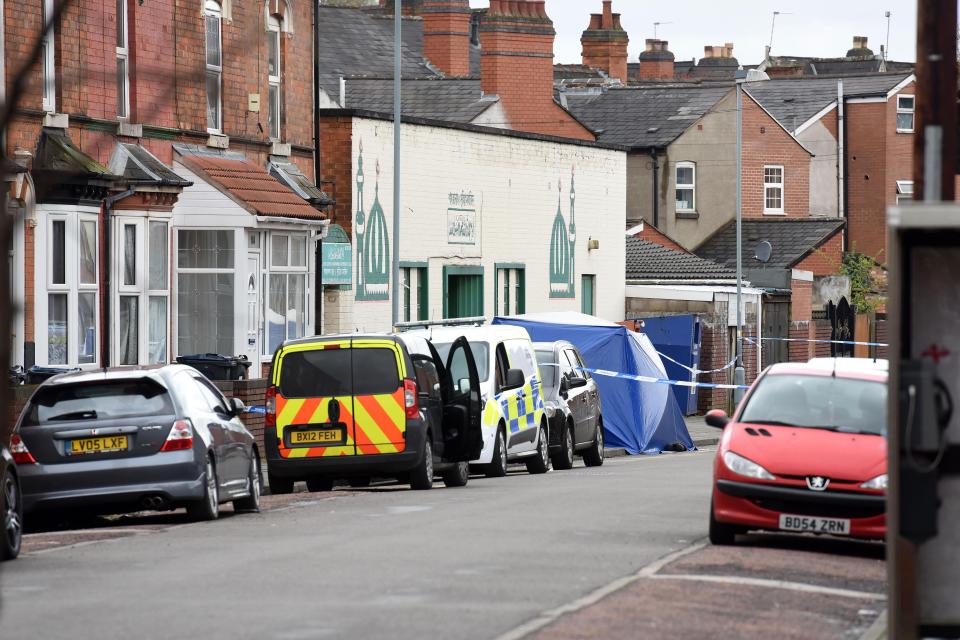 Officers from West Midlands Police were called to Ettington Road in Aston this afternoon after the two men, both in their 20's were hurt.

One has a head injury and the other was described as being walking wounded.

The car which hit them was silver in colour, according to cops, and refused to stop after the incident, instead speeding away.

Detective Inspector Greg Evans said: "The investigation is in an early stage and we're still trying to establish exactly what has happened. 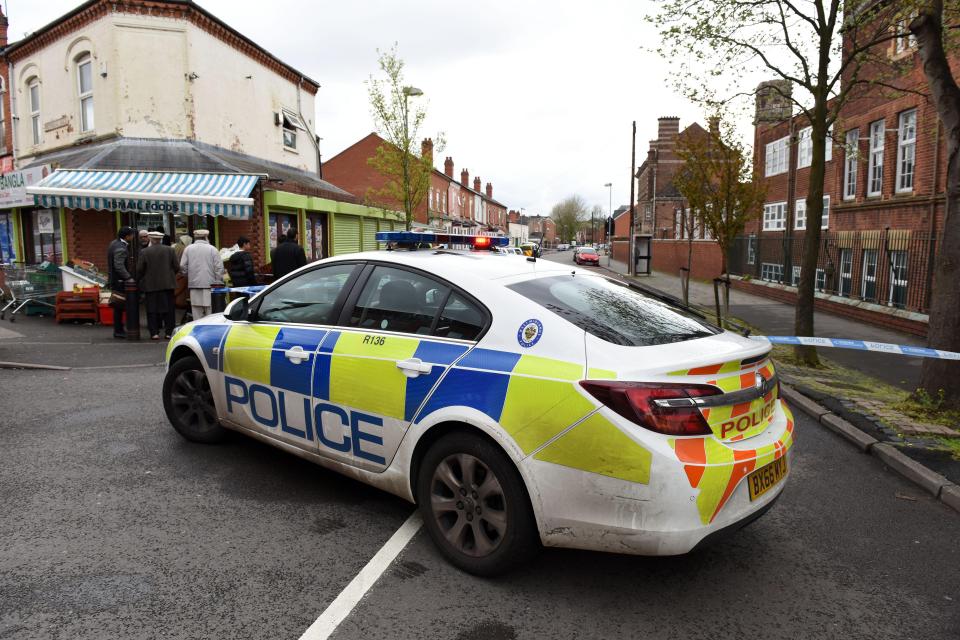 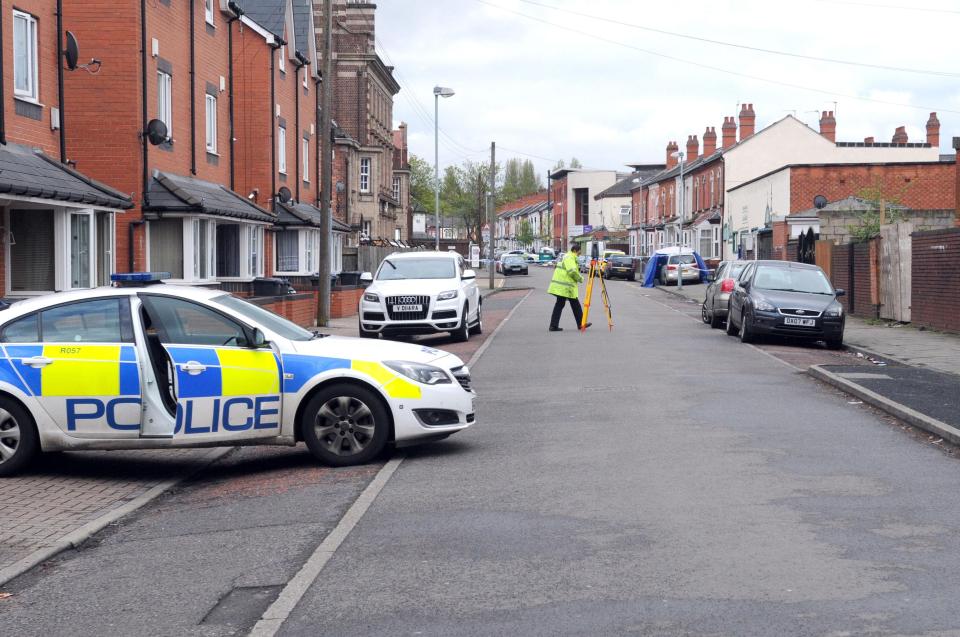 "At this time we have not ruled in or out the potential that this could be terror related but we're keeping an open mind until we investigate further.

"I'd really like to hear from anyone who has any information or CCTV of the incident or who may have dash cam footage." 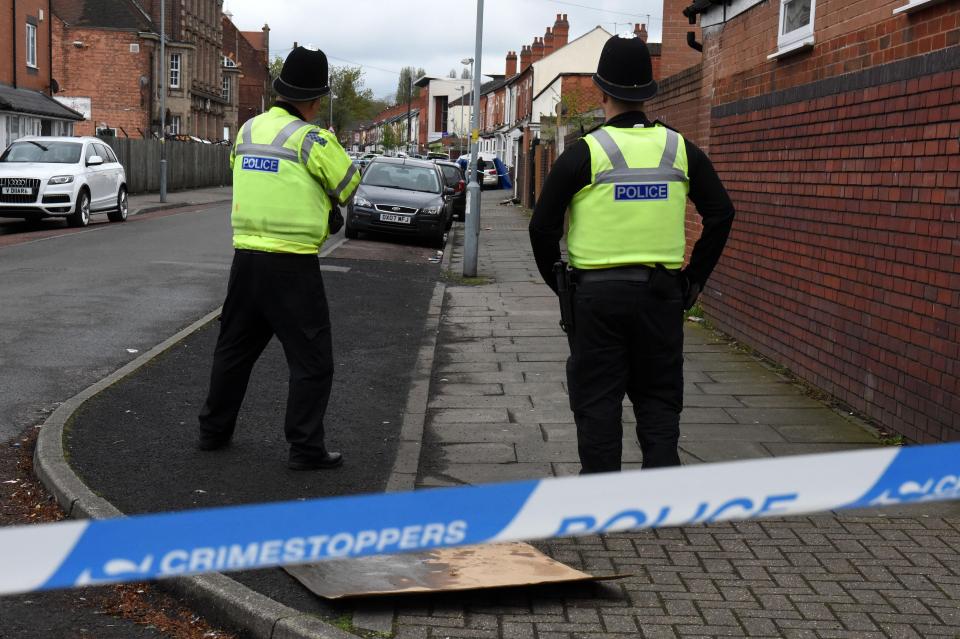 Shocked people said the two men were left covered in blood after the incident.

A witness who was attending prayers at the mosque said: "It was shocking to see the guys afterwards.

She said: "Today's incident is shocking and has caused huge concern across the local community.

"I'd urge anyone with information to come forward and help the police with their investigation."

Twitter users described the attack as "deplorable," with horrified residents urging others to "stay vigilant."

Abdul Hamid Faruki wrote on Facebook: "Aston folks, stay vigiliant. Let me know if you hear or need anything."

Javed Iqbal tweeted: "Such attacks are not acceptable in our communities, thoughts and prayers are with the injured and the community in such harsh times."

No-one was available from the Shah Jalal mosque for comment.

For the latest news on this story keep checking back at Sun Online, where we will bring you live updates as soon as they happen, before anyone else.

Thesun.co.uk is your go to destination for the best celebrity news, football news, real-life stories, jaw-dropping pictures and must-see video