Olliver Gibbons said he told workers at the Exmouth coffee shop the animal had been helping him round the town all day. 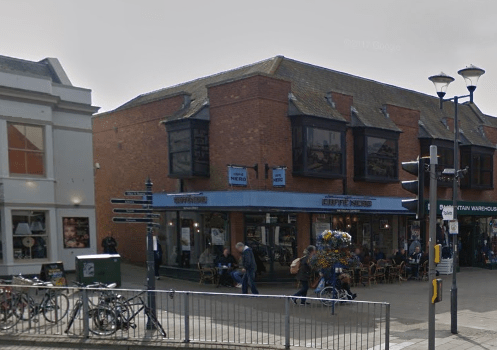 The 40-year-old's friend, Helen Fox, who helps him live independently, told the Exmouth Journal: "I said, ‘he’s a guide dog’, but they just said ‘no’ and walked off.

“It was really hot, he had been working and we had just taken him off the harness for a free run.

"I was taken aback – any dog should be allowed a drink, but he is also a working dog.

“Ollie doesn’t want to go back again. It made him quite sad, really. He was asking why they were being like that.” 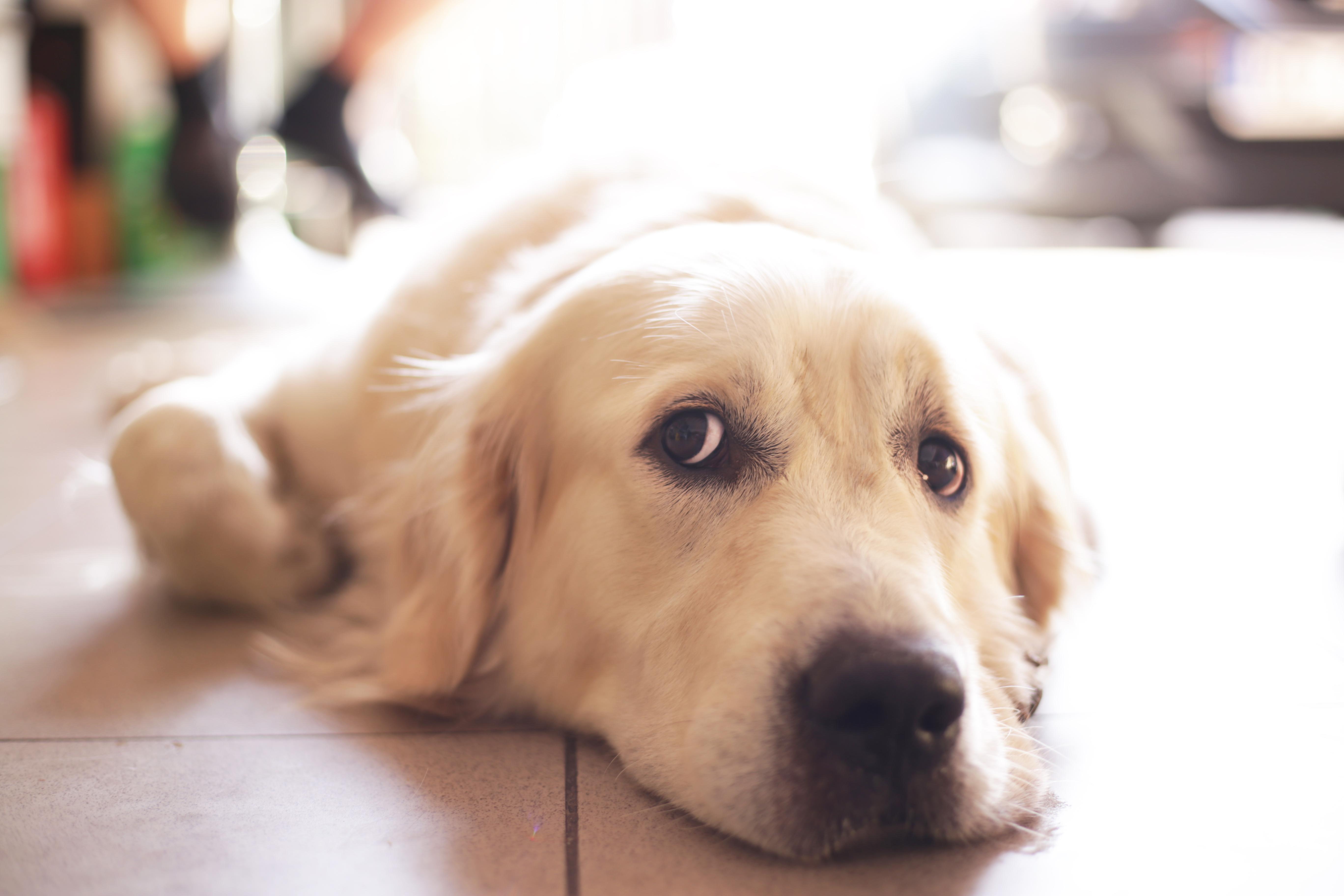 The coffee chain says it is now investigating after the claims were made over the refusal of Golden Labrador Sydney.

A spokesman for Caffe Nero told Devon Live: “We are aware of this incident, and are in the process of investigating exactly what happened.

“We absolutely comply with the legalisation on access for guide dogs in all stores.

“It is not our policy to refuse water to guide dogs; we  are not able to have our  own water bowls for dogs in store for health and safety reasons.”

The Sun Online has approached Caffe Nero for comment.

Earlier this year we reported how a visually impaired man who is terrified of dogs was due to get a new sense of freedom thanks to the UK's first guide horse.

BBC journalist Mohammed Salim Patel was due to receive eight month old American Miniature horse Digby to help him get out and about.