Alison Chabloz, 54, has been found guilty of posting "grossly offensive" material after penning the three songs herself. 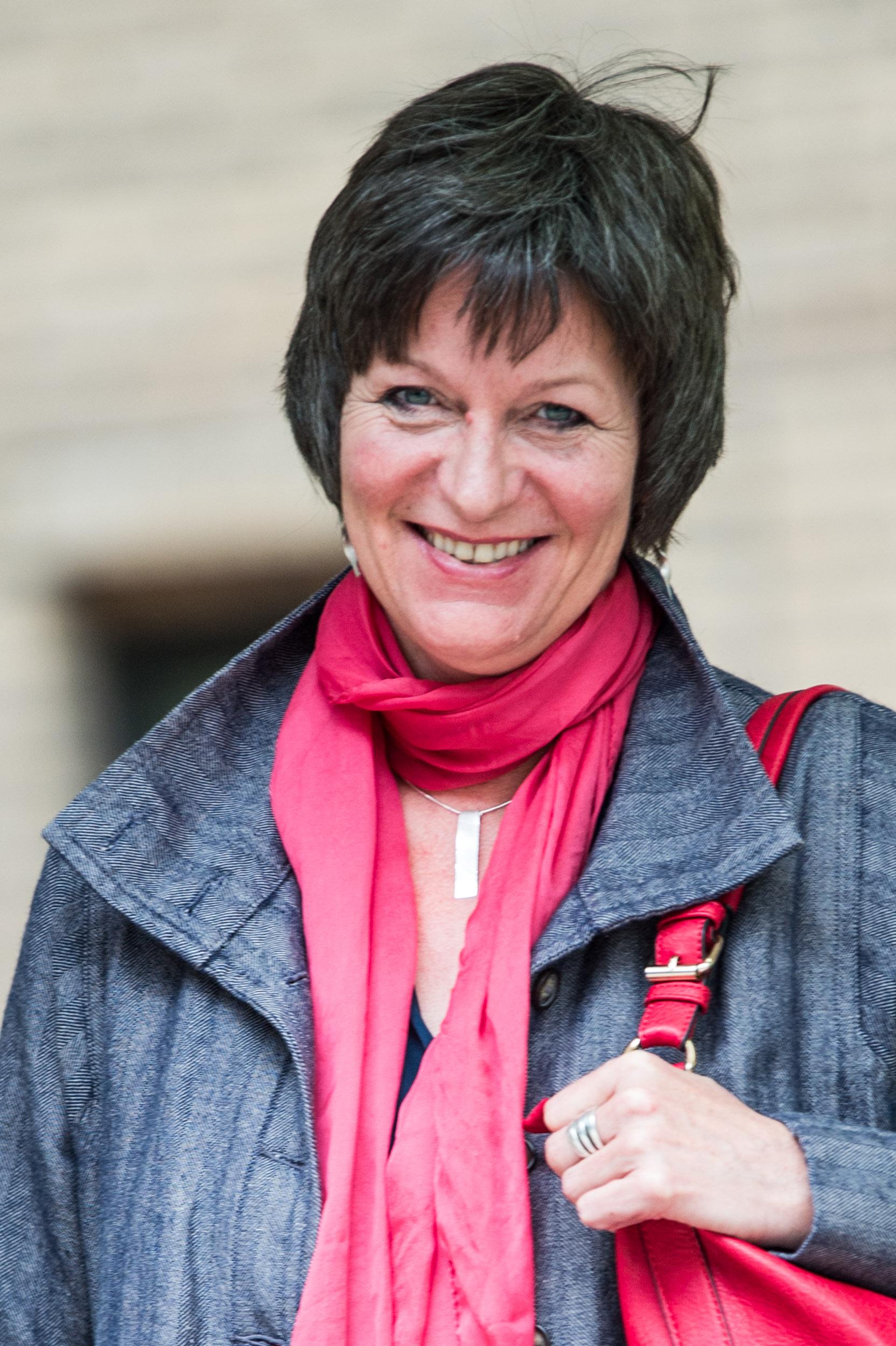 She uploaded tunes to YouTube including one branding Nazi death camp Auschwitz a "theme park" and the gas chambers a "proven hoax".

Shouts of "shame" rang out from the public gallery by supporters of Chabloz as she was convicted of causing an offensive, indecent or menacing message to be sent over a public communications network.

Westminster Magistrates Court heard she had defended her work as "satire" – claiming many Jewish people find the songs funny.

Lyrics included: "Did the Holocaust ever happen? Was it just a bunch of lies? 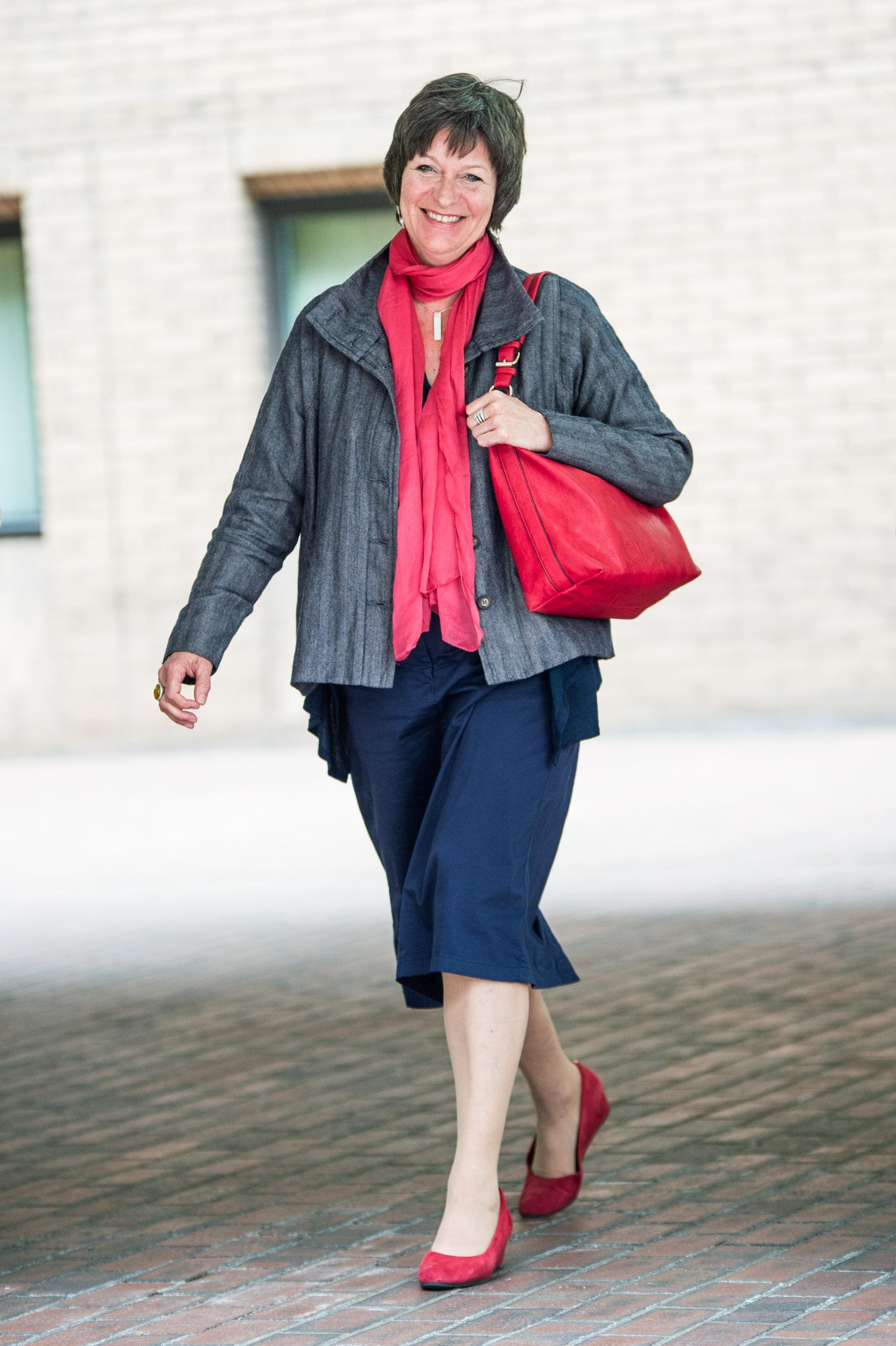 "Seems that some intend to pull the wool over our eyes."

Her lawyer Adrian Davies had previously argued the judge's ruling would be a landmark one, setting a precedent on the exercise of free speech.

But district judge John Zani said he was satisfied the material was grossly offensive and that Chabloz intended to insult Jewish people.

Prosecutor Karen Robinson previously told the court: "Miss Chabloz's songs are a million miles away from an attempt to provide an academic critique of the Holocaust.

"They're not political songs. They are no more than a dressed-up attack on a group of people for no more than their adherence to a religion."

Chabloz, of Glossop, Derbyshire, was convicted of two counts of causing an offensive, indecent or menacing message to be sent over a public communications network after performing two songs at a London Forum event in 2016.

She was also convicted over a fifth charge relating to a third song.

Two alternate charges were dismissed and sentencing is expected this afternoon.