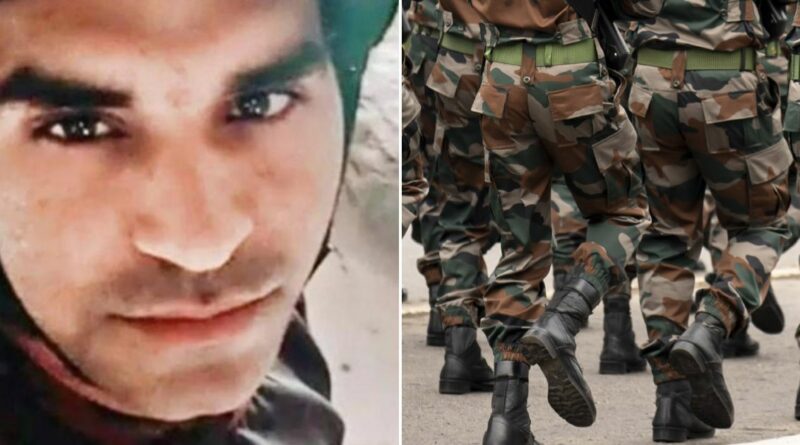 A bloke who served in the army for four months and even received a monthly wage and employee number was shocked to realise that he had been duped and was never actually recruited into the military.

Unlucky Manoj Kumar believed he was serving in the Indian Army after he was recruited in July and attended training days in uniform alongside other soldiers.

But throughout his whole service, he had reportedly just been doing odd jobs for army official Rahul Singh, who had promised to make sure he was accepted into the army if he gave him ₹800,000 (£8,000).

Sneaky Singh allegedly then paid him an initial monthly wage of ₹12,000 (£120) to help avoid suspicion that it was a scam and keep him believing he really had been accepted into the army, reports Times of India.

The baffling case has raised huge national security concerns and authorities have since arrested Singh on charges of fraud after other military officials noticed that Kumar’s documents had been faked.

Kumar had believed he was serving with an Army Transit Centre in the border district of Pathankot, when in reality he had been turning up in uniform every day despite not being an official soldier.

In a First Information Report (FIR) released by cops, Kumar alleged: “A man who appeared like a senior army officer took me inside, where they tested my cooking skills; later my physical examination was conducted too. They said I would have to do several odd jobs.

"Over time, as I interacted more with other jawans (junior soldiers) and they saw my appointment letter and ID, they said those were fake… (but) Rahul told me everything is in order.”

Singh, a resident of Muzaffarnagar in India, is facing charges including cheating, forgery and criminal conspiracy, alongside two alleged conspirators.