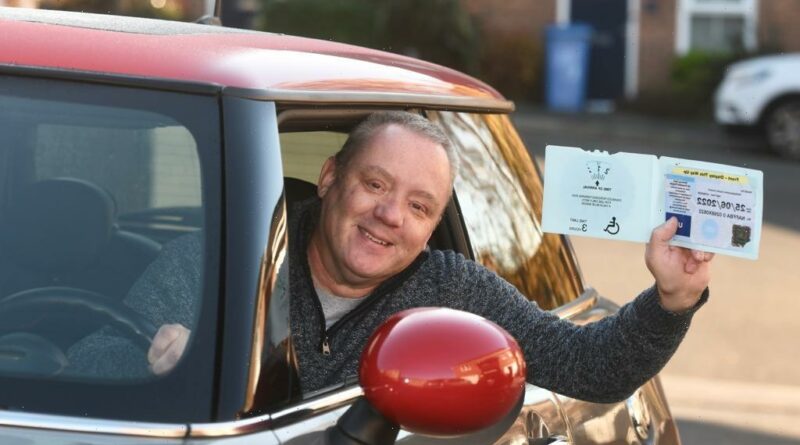 A BLUE badge holder faced a two-year ordeal after he was fined £200 for parking in a disabled space for just 83 seconds.

Garry White had his permit with him when he was hit with a demand for cash after briefly leaving his car in Nottingham. 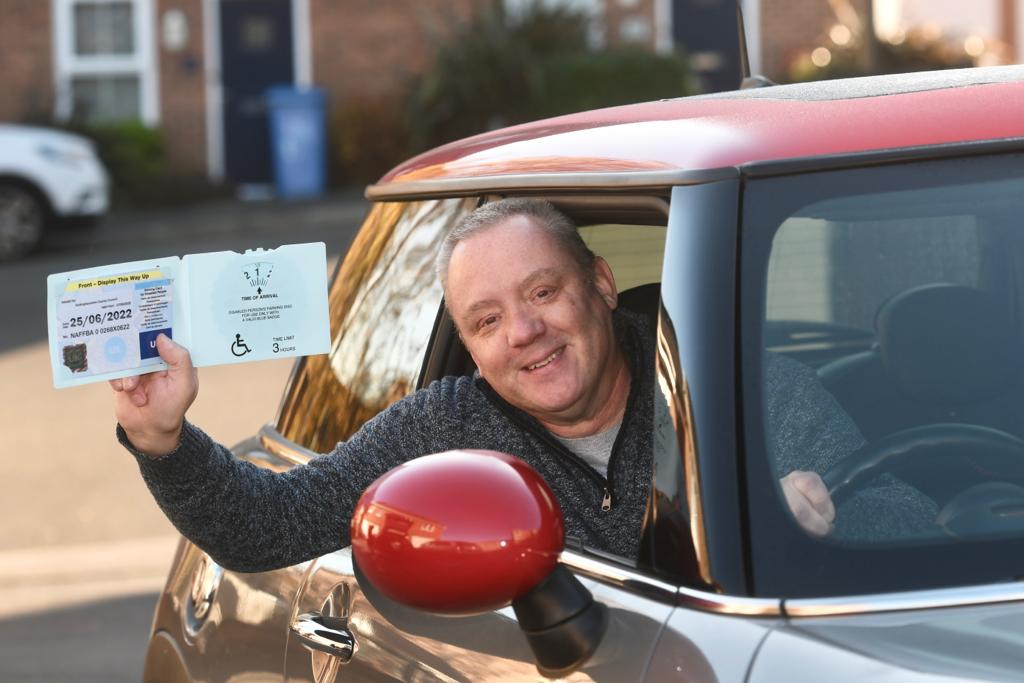 He'd walked away from the vehicle for less than two minutes to read a parking sign at a retail park in Radford.

But as he turned back, the 53-year-old was shocked to spot a private parking enforcement officer writing him up a ticket.

Garry, who suffers with a condition called spinal stenosis, says he quickly showed the officer his blue badge, confirming he had the right to park in a disabled zone.

But he was told he'd still have to pay a fine.

Garry says he then faced years of misery when he refused to pay out.

He has finally been awarded £1,000 by a court after showing a judge dash-cam footage of the incident.

"Basically, I drove in, and I wasn't aware there was an entrance sign that said 'private land'," he told Nottingham Live.

"Obviously, you can't stop as you're driving, so I carried on and parking up.

"I walked up to the sign. I'm disabled so I was a bit slow and methodical, but I walked over and read it, looked back and there was a guy ticketing my car.

"On my dash-cam you can see it was 83 seconds between my leaving my car and them ticketing me."

He said he returned to the vehicle with his blue badge in hand, but the officer told him he'd face a county court judgement if the fine was unpaid.

"I just thought, 'This is nonsense', got in my car and drove off," he said.

"About a week later, I got a letter through the post.

"This was February 2018 and it rumbled on from there."

The initial fine of £60 spiralled to more than £200 by the time Garry found himself in court.

But a judge in Derby dismissed the claim made by private company Vehicle Control Services after watching the dash-cam video.

And Garry was awarded a pay-out for his costs and damages.

"It took the judge less than ten minutes to dismiss the claim," Garry said.

"It went on for two-and-a-half years.

"It was just ridiculous."

Vehicle Control Services have been approached for comment but did not
respond to requests. 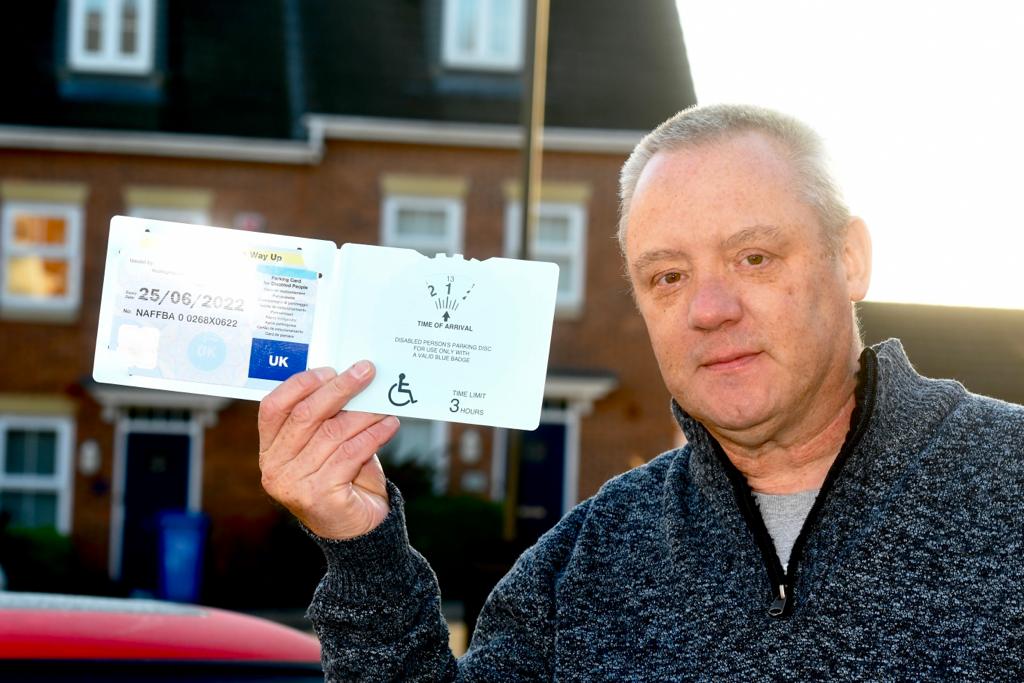