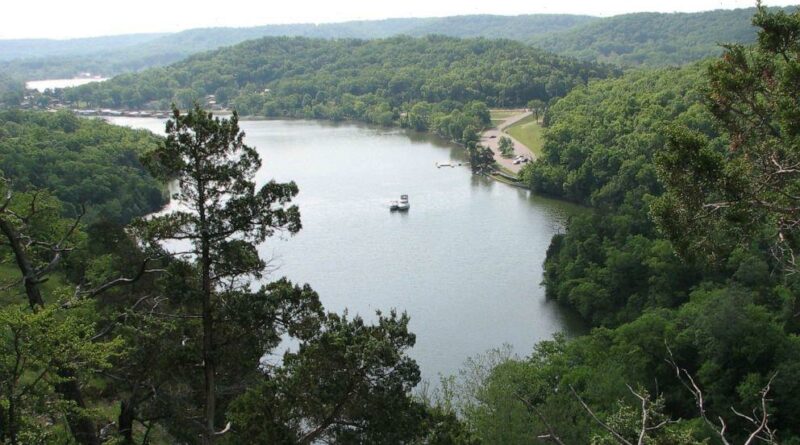 Six people in Missouri, including three minors, were rushed to hospitals with varying injuries Tuesday after the boat they were traveling in at Lake of the Ozarks exploded, investigators said.

The incident took place around 1:40 p.m. near the 10.4 mile marker of the Osage Arm, according to the Missouri State Highway Patrol. The six passengers, who hailed from Nebraska, were aboard a 2007 26-foot Sea Ray Sundeck boat, the accident report said.

James Hohenstein, 47 the driver, Kari Hohenstein, 46, and Brad Vanwinkle, 36, and three passengers aged 16, 12 and 2, were taken to area hospitals. All of the passengers except for the 2-year-old were suffered “serious injuries,” and the toddler only suffered minor injury, the report said.

The cause of the explosion is still under investigation.