BODIES of an elderly man and an elderly woman have been found at a home as cops arrested a man in his 30s on suspicion of murder.

Police were called to a house in Skipton, North Yorkshire, at about 7.30am on Tuesday, December 21 and discovered the bodies of a man in his 60s and a woman in her 70s. 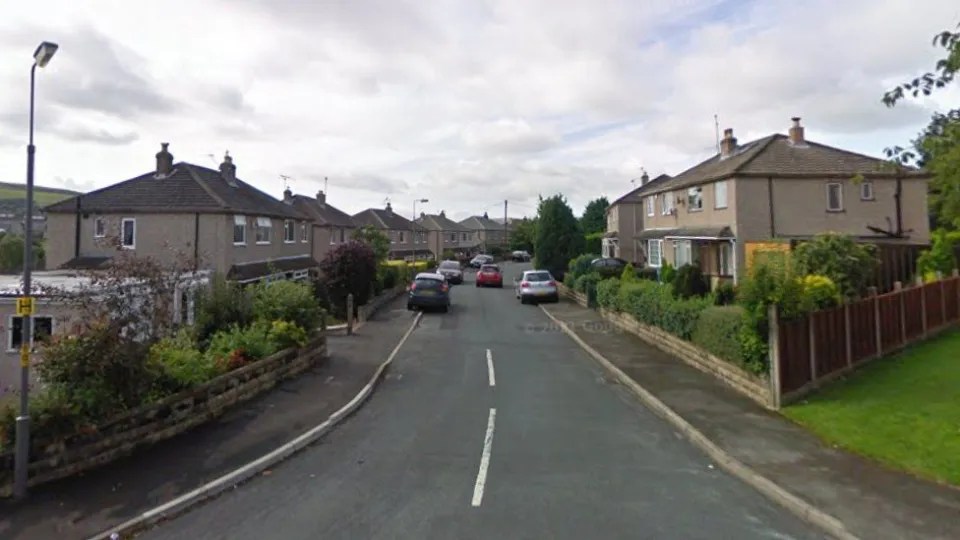 A man in his 30s, who was known to the victims, was arrested at the scene on suspicion of murder and currently remains in custody.

North Yorkshire Police said they are not looking for anyone else in connection with the deaths at the moment.

"Although the investigation is at an early stage, a man has been arrested, and we are not currently looking for anyone else in connection with the deaths."

Neighbourhood Policing Team have been sent to the area to carry out reassurance patrols and speak to anyone with concerns.

Police family liaison officers are providing support to those affected, and people are asked to respect their privacy.

Anyone with information is urged to contact North Yorkshire Police on 101, select option 2 and ask for the Major Investigation Team or to call Crimestoppers anonymously on 0800 555 111 and quote reference number 12210264852.