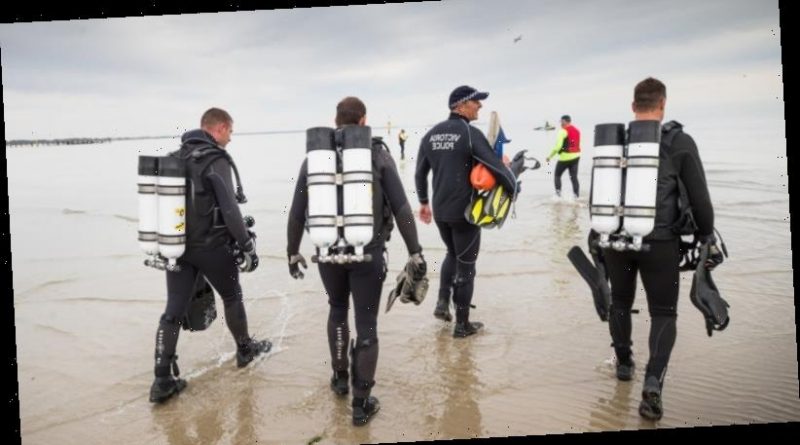 A body has been found in the search for a young woman who went missing while snorkelling at Altona beach on Saturday.

The 20-year-old, from Ashwood in Melbourne’s east, was in the water with friends about 100 metres from shore when she disappeared from view while near the pier on Saturday about 11.15am. 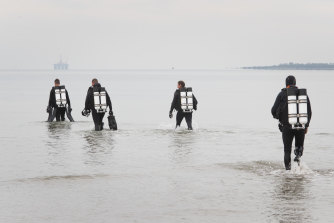 Divers enter the water on the third day of a search for a missing snorkeller. Credit:Jason South

A search, involving specialist divers, water police and the air wing, was launched on Saturday and continued on Monday morning.

A body was recovered from the water about 11am.

Family of the young woman have remained at the scene throughout the search and watched as police and Life Saving Victoria continued to look for their loved one. 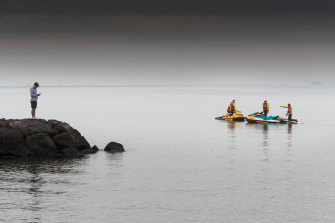 Local police, Water Police, Air Wing and specialist divers from Search and Rescue along with other agencies resume their search on Monday. Credit:Jason South 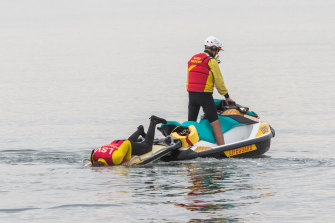 Life Saving Victoria state agency commander Kane Treloar said on Sunday they were continuing to assist police with the search.

“It is understood the woman was last seen about 100 metres out from shore and approximately 400 metres outside of the flagged zone,” he said.

“Our thoughts are with the family and friends of the missing woman during what is no doubt an extremely distressing time.”

The search operation came as Victoria marked its deadliest period for drownings on record. Forty-two people have drowned since July last year, including seven in the past month, making it the most deadly six-month period on record.

This is also 15 more than the five-year average. There was a total of 34 drownings in the 12 months prior to July last year.

Mr Treloar urged the public to check the weather conditions before they headed to beaches or waterways, and to only swim at patrolled locations, at patrolled times, and between the flags. 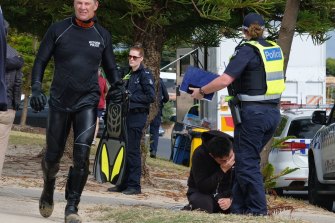 Police and family at the beach on Sunday. Credit:Luis Ascui

“For divers and snorkellers, make sure you’re always heading out with a mate and staying with your mate in the water. Don’t head out if you’re feeling unwell, and always dive within your limits,” he said.

“Conditions can change in an instant, which is why it’s so important to always stay in control in the water.”

At the beginning of summer, Life Saving Victoria warned of a “perfect storm” for drownings across the state after a year in which Victorians – particularly in Melbourne – were not able to travel far from their homes to swim, let alone access a public swimming pool. 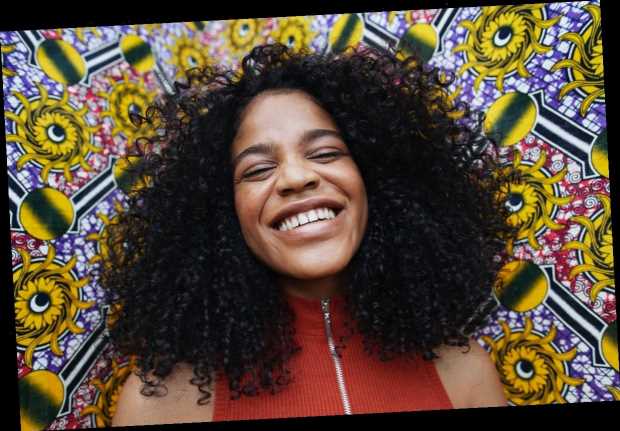