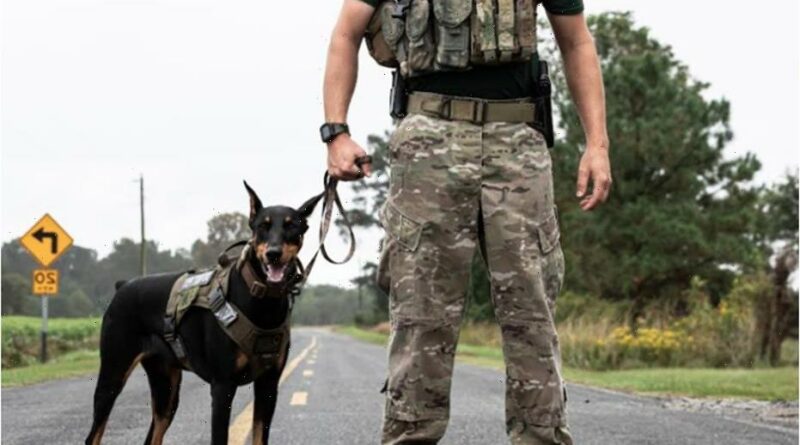 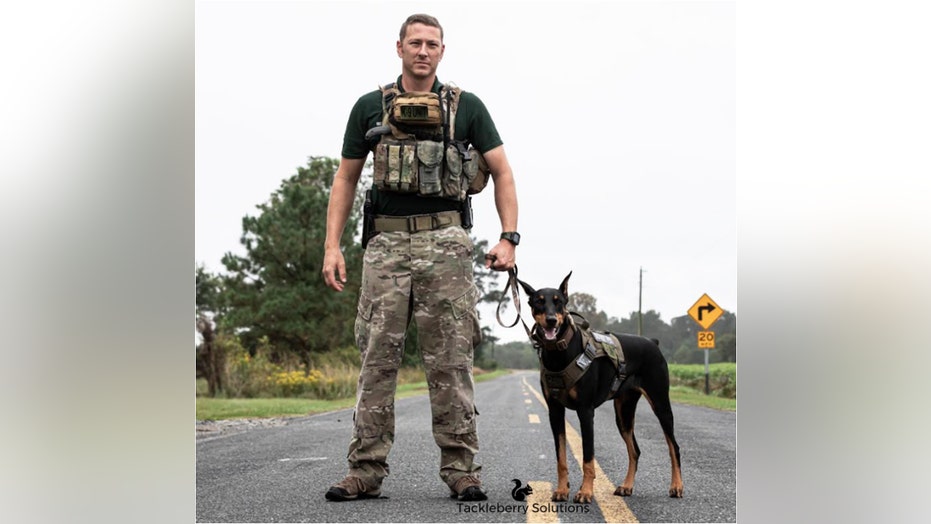 A North Carolina man is facing federal charges for allegedly writing and distributing instruction manuals on how to make bombs – as well as how to booby-trap one’s home to kill the FBI or other law enforcement.

Authorities arrested Christopher Arthur, a 38-year-old from Mount Olive, North Carolina, on Jan. 22 on bomb making and attempted murder charges after a months-long FBI-led sting operation. He was indicted on Jan. 4 and made his first court appearance Monday.

“Law enforcement officers are being feloniously killed in the line of duty at an alarming rate — 2021 saw the most officers murdered since the 9/11 attacks,” FBI Special Agent in Charge Robert Wells said in a statement Monday. “The behavior alleged in this indictment, training someone in methods of how to kill or injure law enforcement, is both serious and frightening.” 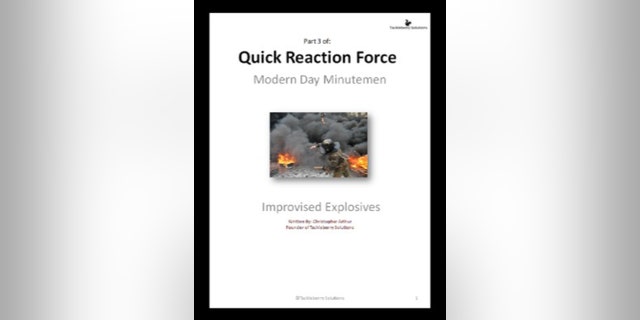 On May 27, 2020, authorities in New York got into a deadly shootout with a fleeing suspect accused of attempting to organize a militia and attack the U.S. government, according to the Justice Department.

After a police chase and gunfight that left the suspect dead, law enforcement uncovered three improvised explosive devices in the man’s car and more at his home, as well as a stockpile of firearms, the DOJ said.

They also found “tactical instructional manuals” from “Tackleberry Solutions,” which Arthur is accused of writing and circulating, according to court documents. The New York suspect’s phone also allegedly linked him to in-person training sessions with Arthur in North Carolina. 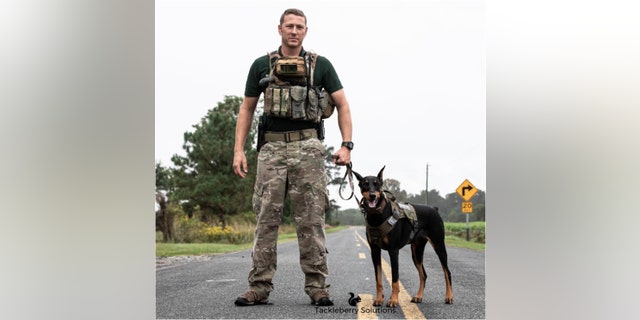 An undercover FBI agent requested a PDF document from Tackleberry Solutions, according to the DOJ, and Arthur allegedly hinted that he could share more in-depth information offline.

“On May 5, 2021, Arthur, at Arthur’s residence in Mount Olive, explained how to properly place IEDs through one’s property, the importance of creating a fatal funnel, the setup and use of remote-activated firearms, and how to evade arrest after killing members of law enforcement – all after learning the recipient of the explanation intended to kill federal law enforcement who might come to his home,” the DOJ alleged Monday. “At the conclusion, Arthur demonstrated how to make components of IEDs, to include tripwire switches and improvised initiators.  Once he was finished demonstrating how to make the components, Arthur provided them to the recipient of his training.”

When accessed Monday, the Tackleberry Solutions website’s about section described it as “an educational company that teaches military tactics to the everyday citizen for Civil Defense purposes.” It’s supposedly run by a “Kit Arthur” whose stated goal is to “keep you alive and FREE by teaching you how to protect yourself against tyranny.” He claims to have served 13 years as a “recon soldier” and three more in law enforcement.

The website also offers “In Person SERE Training” for $25,000 and sells a book on “Improvised Explosives” for $499.

“Written by Arthur, of Tackleberry Solutions, this book was designed to help you create and set up your own explosive devices to aid you in your wartime tactics,” the description reads. “This book includes ways in which you can build your own explosives from common household items.” 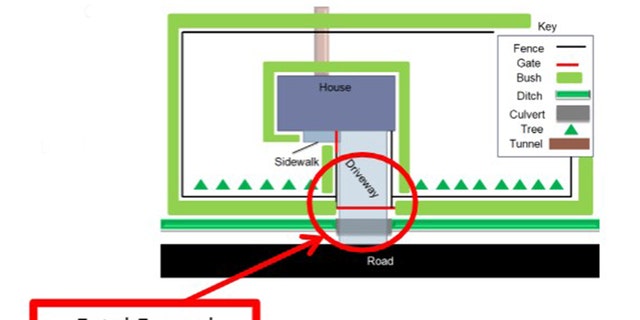 The site also offered a “House of Pain mini eCourse” lesson on, “Simple explosives and tactics that will slow the enemy and force them through a fatal funnel to effect the most damage.”

The funnel is essentially a bottleneck on the edge of one’s property that visitors – or attackers – must go through to gain access, according to one of the Tackleberry Solutions pamphlets obtained by Fox News Digital.

“Not only does this slow the enemy down and give you time to react, it also enables you to start the attack while they are sitting ducks inside their vehicle,” the document reads.

That pamphlet, titled “Wartime Tactics Home Defense,” also suggests using “a sheer pin system” to place a trap door over a hidden pit that will give way to vehicles over a certain weight.

A search warrant executed at Arthur’s home uncovered IEDs, a striker plate, an electronic trigger and other bomb-making components, according to the DOJ. Authorities also found a stockpile of gunpowder and Tannerite, court documents state.

He’s due in federal court in North Carolina on Friday for a detention hearing.

The attorney listed for Arthur declined to comment on the pending case.