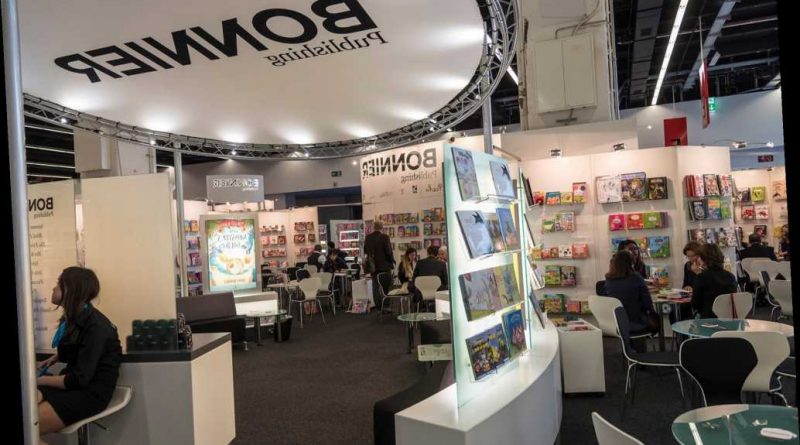 Oops! Star and In Touch run advertorials as news

Bonnier, the Swedish media giant that early last year unveiled plans to sail away from most of the magazines it owns in the USA, has suddenly reversed course and plans to hang onto its boating titles that include Yachting and Sailing World.

Bonnier had bad timing on those titles since it had picked up most of them — minus Saveur acquired separately — when it purchased a 17-title magazine group from Time Inc. in 2007 for $225 million. Terms of the deal with North Equity unveiled in October were not revealed but it is safe to assume it was nowhere the price fetched in pre-Great Recession market.

The smaller niche titles in the boating world also appeared to be ready to crash on the rocks in the early days of the pandemic as the boating industry was reeling along with most of the luxury market. As a sign of the malaise, Viking Yachts, which makes 30- to 90-foot yachts at two plants in New Jersey, suspended production for a month in March. Brunswick Corp. which makes the powerful Mercury outboard engines, did the same and Yamaha said it was ceasing production of outboard engines in the US entirely.

But by May the boating industry seemed to be weathering the pandemic storm better than most luxury goods makers as consumers seemed to regard boating as a safe outdoor recreational alternative at a time when most high-end travel and resorts were still out of bounds. The National Marine Manufacturers Association reported that total US recreational boat sales in May were the highest in a single month since 2007. Barron’s in August said that boat and yacht purchases were rising in spite of the COVID-19 pandemic.

Sources said that at least three suitors had circled the Bonnier boating titles, but bids were said to be coming in below $10 million.

With the prospect for a stronger boating market in the days ahead, Stockholm-based Bonnier has decided to hang onto its specialized US boating titles — for now.

“There was good interest from buyers but Bonnier came to the conclusion that they could turn the business around in short order and create more value than was being offered by buyers,” said Reed Phillips, managing partner at investment banking firm Oaklin DeSilva+Phillips, which was handling the selloff.