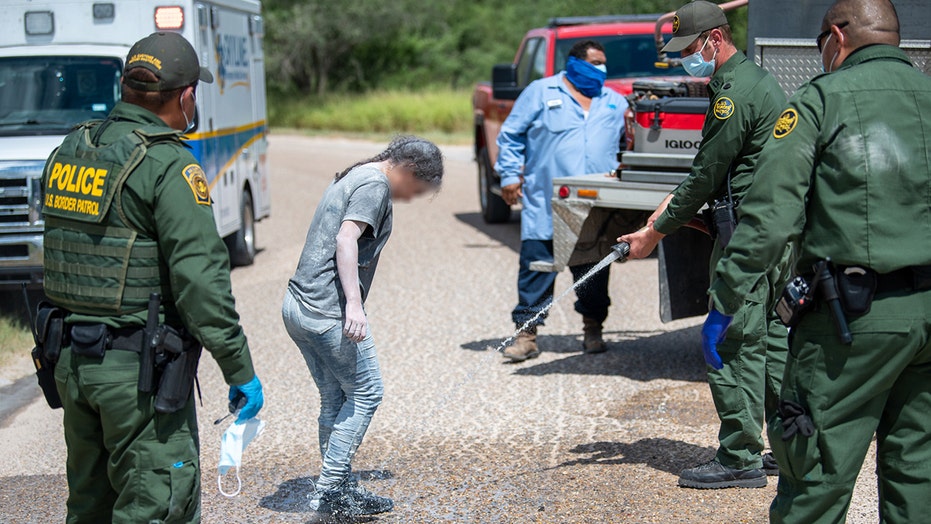 Agents in the Laredo Sector were conducting train inspections on Tuesday near Bruni discovered 19 individuals inside a car hauler trailer, U.S. Customs and Border Protection (CBP) said in a news release. The individuals were determined to be in the U.S. illegally from the countries of El Salvador, Guatemala, Honduras, and Mexico. 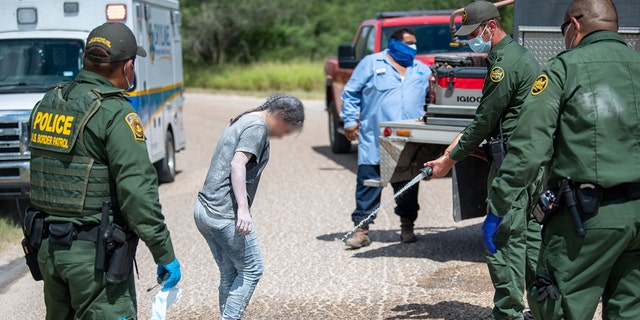 Hebbronville firefighters and EMS helped identify the substance as clay and helped to decontaminate the individuals, officials said. It was unclear how they became covered in the clay. 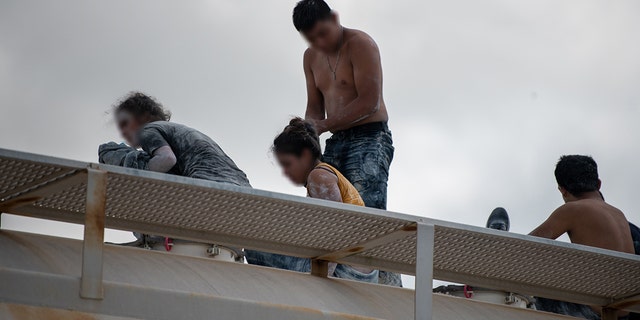 Agents during that same inspection found an additional 34 migrants hiding inside several vehicles that were being transported inside the railcars. The migrants were also determined to be in the U.S. illegally from El Salvador, Guatemala, Honduras, and Mexico.

In total, 68 illegal immigrants were found and no injuries were reported in either smuggling operation.

CBP officials have repeatedly warned that illegal entry into the U.S. through railcars is dangerous and often results in injury or death as migrants endure extreme heat while stuck in crowded, confined spaces at the mercy of criminal smugglers.

Agents in the Laredo Sector recently disrupted a smuggling attempt in which the smugglers used lemon pepper seasoning to hinder service K-9’s ability to detect any human scent, officials said. Individuals were found crammed inside wooden crates in a tractor-trailer.