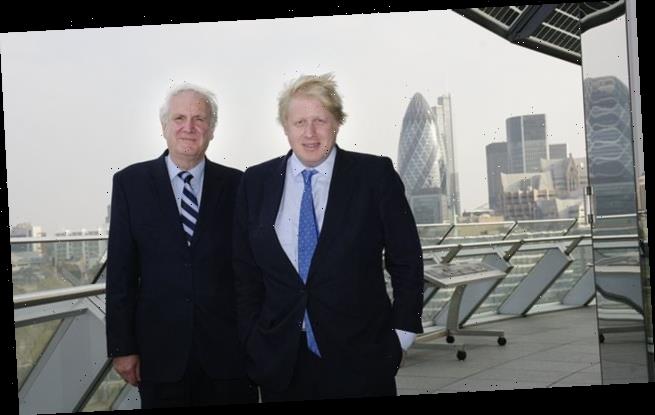 Boris Johnson today handed a new job to one of his his long-term advisers as he shook up the No10 operation.

Lord Udny-Lister was unveiled as his new ‘special envoy for the Gulf and special projects’ this afternoon.

The Prime Minister’s ally, who will take up the role on February 22, will focus on strengthening links with the region and driving investment to the UK, Downing Street said.

Mr Johnson said: ‘The Gulf is a pivotal region both economically and geopolitically. I’m very pleased to be sending Lord Udny-Lister to work with our partners there and to unlock its potential.

‘His appointment marks my ambition to achieve a wholescale modernisation of our Gulf relationships, creating jobs and driving prosperity at home while delivering on our priorities and values overseas.’

Lord Udny-Lister had been acting chief of staff in No 10 until former Treasury official Dan Rosenfield relieved him of the role.

Mr Rosenfield, a former Treasury official who worked for George Osborne also unveiled a wave of new appointments to No10 today.

Tory peer Baroness Finn is to become his deputy while Henry Newman, a special advisor to Michael Gove, is also moving across, the Times reported. 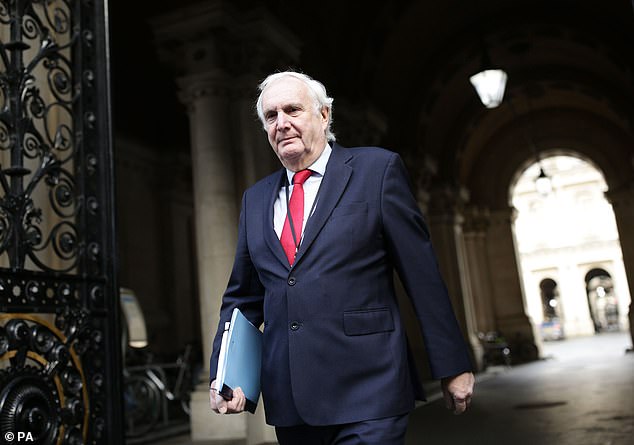 Three other advisers with lins to Mr Gove, the Cabinet Office Minister and former leadership rival of Mr Johnson, are also moving to No 10: Henry Cook, Meg Powell-Chandler and Declan Lyons.

Lord Lister’s reputation as ‘Steady Eddie’ saw him act as the calming foil to Dominic Cummings before the later was forced out of No10 in a power struggle with Carrie Symonds.

For 19 years he was leader of flagship Tory Wandsworth Council, consistently delivering the lowest council tax in the country.

In 2011, he became Johnson’s chief of staff at City Hall and masterminded his re-election as mayor in 2012.

Sir Edward is the working-class grit in the Old Etonian oyster – he went to a state school in Lambeth and never went to university.