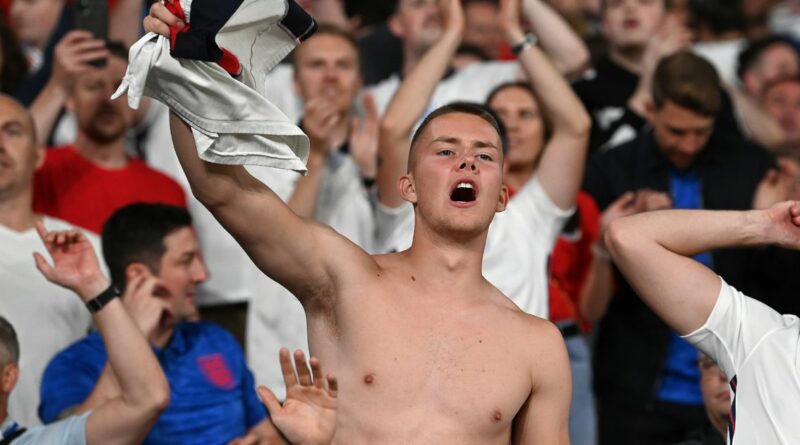 Fancy an escape? Sign up to the Chill newsletter for weekly inspiration and advice on UK holidays

If anyone needed more of a reason to back the three lions on Sunday night in the Euro 2020 final against Italy then there could be an extra bonus motivator to help you truly get behind the lads.

Rumours are rife that if England win at Wembley on Sunday night, and finally put 55 years of hurt to bed, the Prime Minister Boris Johnson will announce a national day-off.

According to The Sun proposals are being drawn up for a footie Bank Holiday in August allowing for wild celebrations following the team's victory.

Over 295,000 people have already signed an official Government petition demanding a Bank Holiday on Monday (July 12).

The petition states that it will be "beneficial and sensible" to give the country the day off, however it is thought that the proposed date is too close to be given the green light.

Boris was asked on Thursday if the nation would get a day off should the lions road to victory and he responded: “I think that would be tempting fate – lets see.”

A date in August is much more realistic with most Covid restrictions banished by that point in the summer and with large swathes of the populations double-jabbed.

If England were to beat the Italians in the final then a victory parade would most certainly be on the cards in the following weeks too.

The Government however has suggested that bosses should go easy on employee on Monday morning following Sunday's 8pm kick-off and the potential for mass hangovers.

The PM's spokesperson said: "We would want businesses who feel able to consider it if they can.

"But we recognise it will vary depending on the business and company."

Labour leader Keir Starmer has also got behind an extra Bank Holiday if England win the Euros, he told The Sun: “If we win on Sunday, the country should get the chance to celebrate it properly, I’d absolutely back a bank holiday and I hope bosses are flexible on Monday morning.”

England's dramatic Euro 2020 semi-final win over Denmark was watched by more than 27million people – smashing the record for the most watched programme this year.

An incredible 27.6million tuned in for the Wembley clash as Gareth Southgate's side booked their place in Sunday's final against Italy.

That figure dwarfs the 20.9m who saw England's 4-0 thrashing of Ukraine in the quarter-final and the 20.6m who watched the last-16 success over Germany.