The ex-Foreign Secretary attacked the dress of Muslim women in a newspaper column today, but he's insisted that Britain shouldn't join other countries in banning them in public. 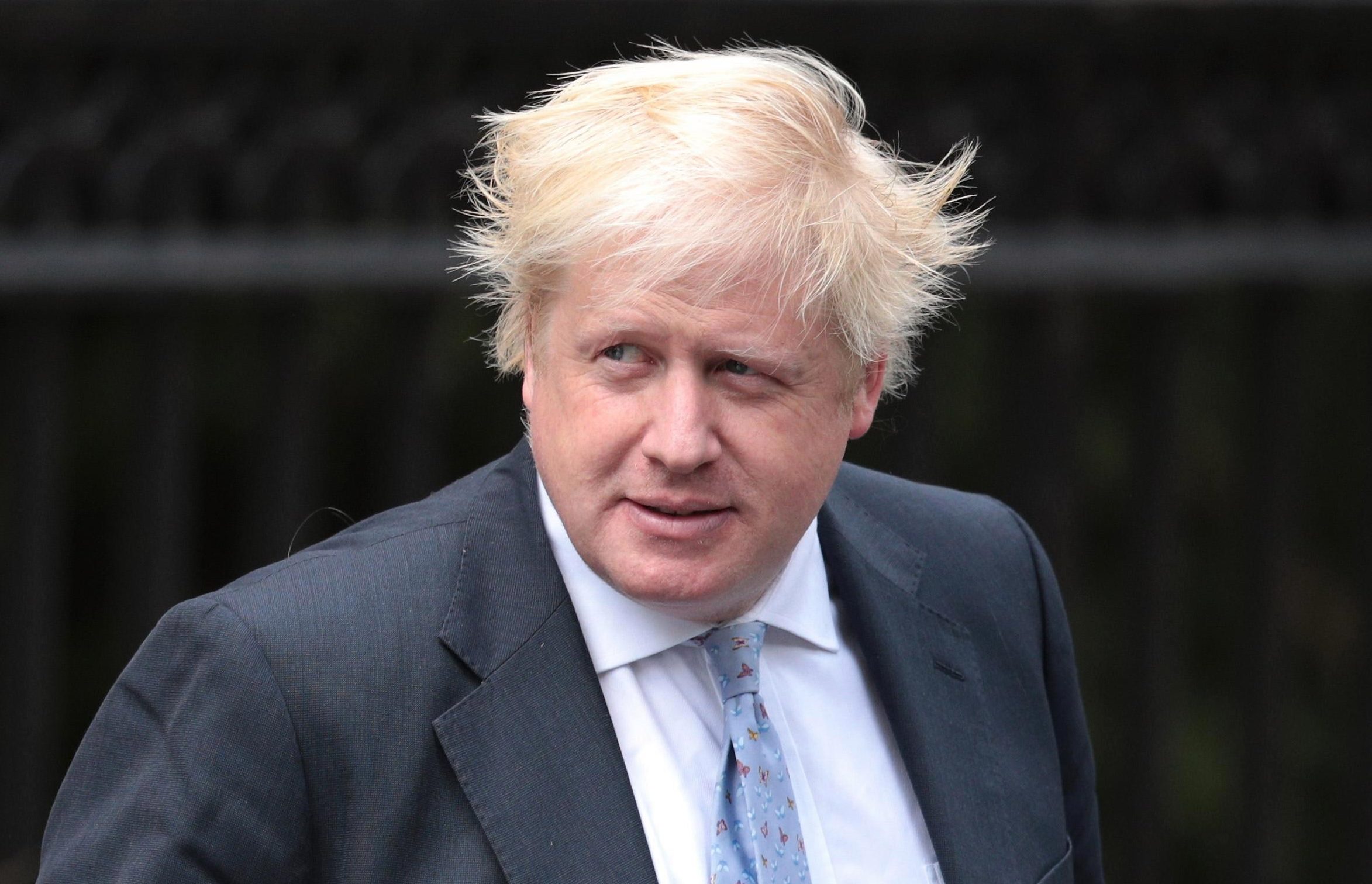 Writing in the Daily Telegraph he mocked the dress and branded it "oppressive" – saying Denmark had got it wrong to bring in the ban last week.

"If you say that it is weird and bullying to expect women to cover their faces, then I totally agree," he said.

"I would go further and say that it is absolutely ridiculous that people should choose to go around looking like letter boxes."

And he added that "a female student turned up at school or at a university lecture looking like a bank robber" he would ask her to remove it to speak to her. 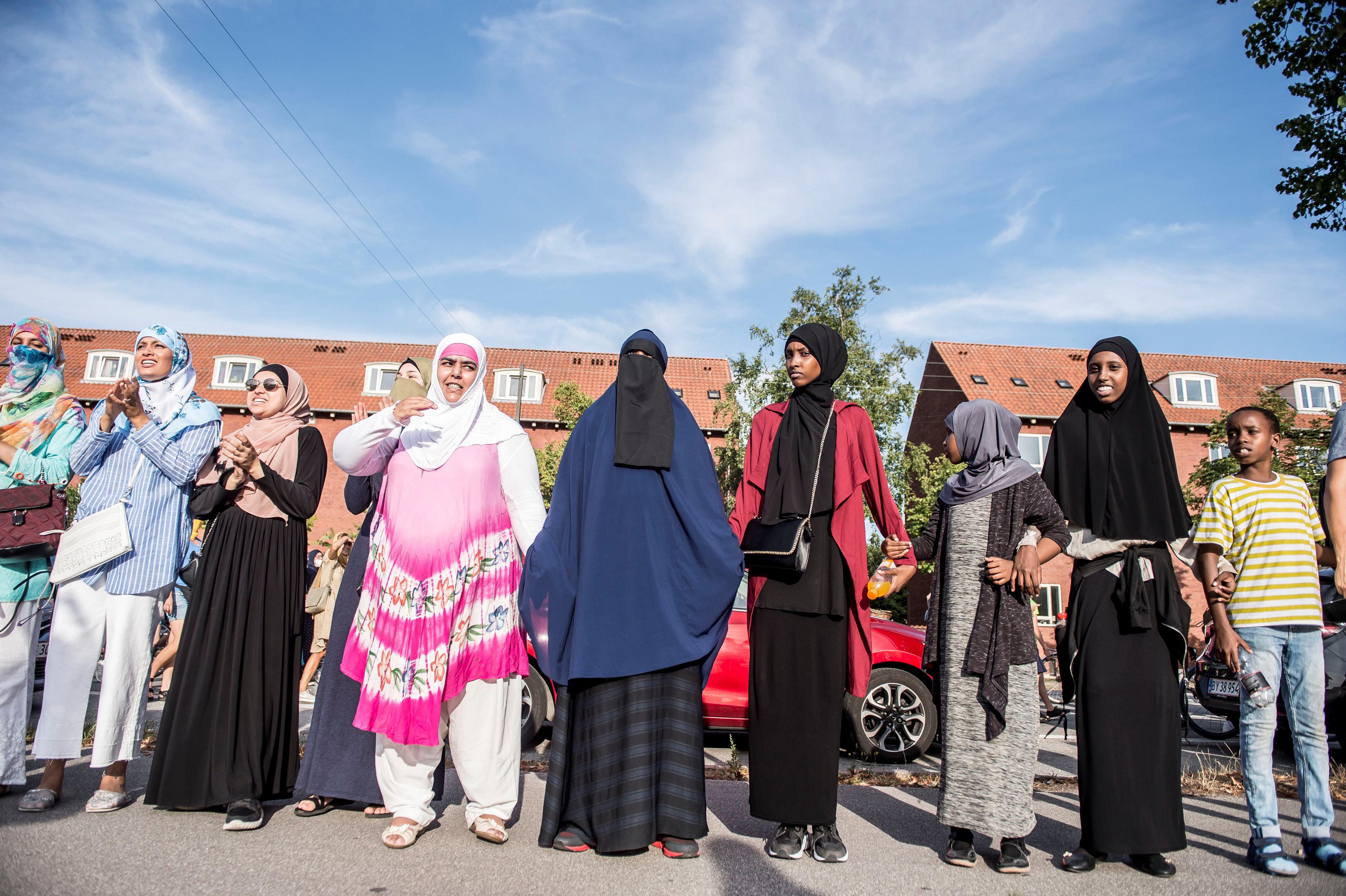 Theresa May's spokesperson said this lunchtime there were no plans to bring in a ban on the veil.

The PM's spokesperson said: "The long-standing Government position on this is clear, that we do not support a ban on the wearing of the veil in public.
"Such a prescriptive approach would be not in keeping with British values of religious tolerance and gender equality."

Millions of Muslim women choose to wear the headscarf to observe certain Islamic traditions which insist women must dress "modestly" in public.

The burka is the garment which covers the body the most – leaving just a mesh cloth covering their eyes.

Other forms of dress include the niqab, which leaves the eyes exposed, and the hijab, which just covers the hair.

Mr Johnson, who quit as Foreign Secretary last month over Brexit, said it was "sensible" to be able to read each others facial expressions and humans "must be able to see each other's faces".

He said that individual businesses or branches of Government should be free to enforce a dress code that enables their workers to best interact with customers – which could involve removing the veils.

But he added: "I am against a total ban because it is inevitably construed – rightly or wrongly – as being intended to make some point about Islam."

He said a ban could make the "problem worse", but did not want to be seen as felling a free-born adult woman what she may or may not wear.

A ban could see a crackdown on other types of religious symbols, or would risk a "clash of civilisations" in Britain, he warned.

And he hoped that one day Muslim women would not wear them in future, and the dress would die out.

The assistant secretary general of the Muslim Council of Britain, Miqdaad Versi, said Mr Johnson was "pandering to the far right", while Labour MP David Lammy branded him a "pound-shop Donald Trump".

Labour's Jess Phillips said she would report Mr Johnson to the Equality and Human Rights Commission.

Labour MP Stella Creasy said that voters in a potential Conservative leadership contest should note that Mr Johnson appeared to be positioning himself as a figure in the mould of US right-winger and former Trump aide Steve Bannon.