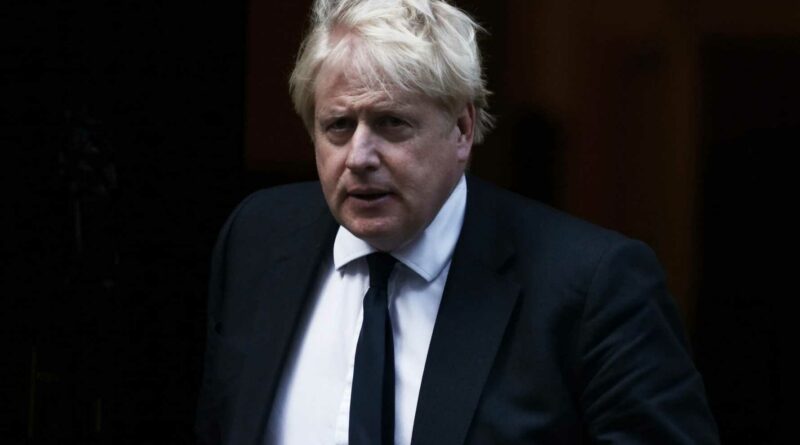 BORIS Johnson this morning did a screeching u-turn after Tory fury at hisbid to protect Owen Paterson from a guilty lobbying verdict.

The PM abandoned controversial plans to overhaul Parliament's sleaze rules and paved the way for the ex-Cabinet Minister to be banned from the Commons – just hours after ordering his MPs to save him. 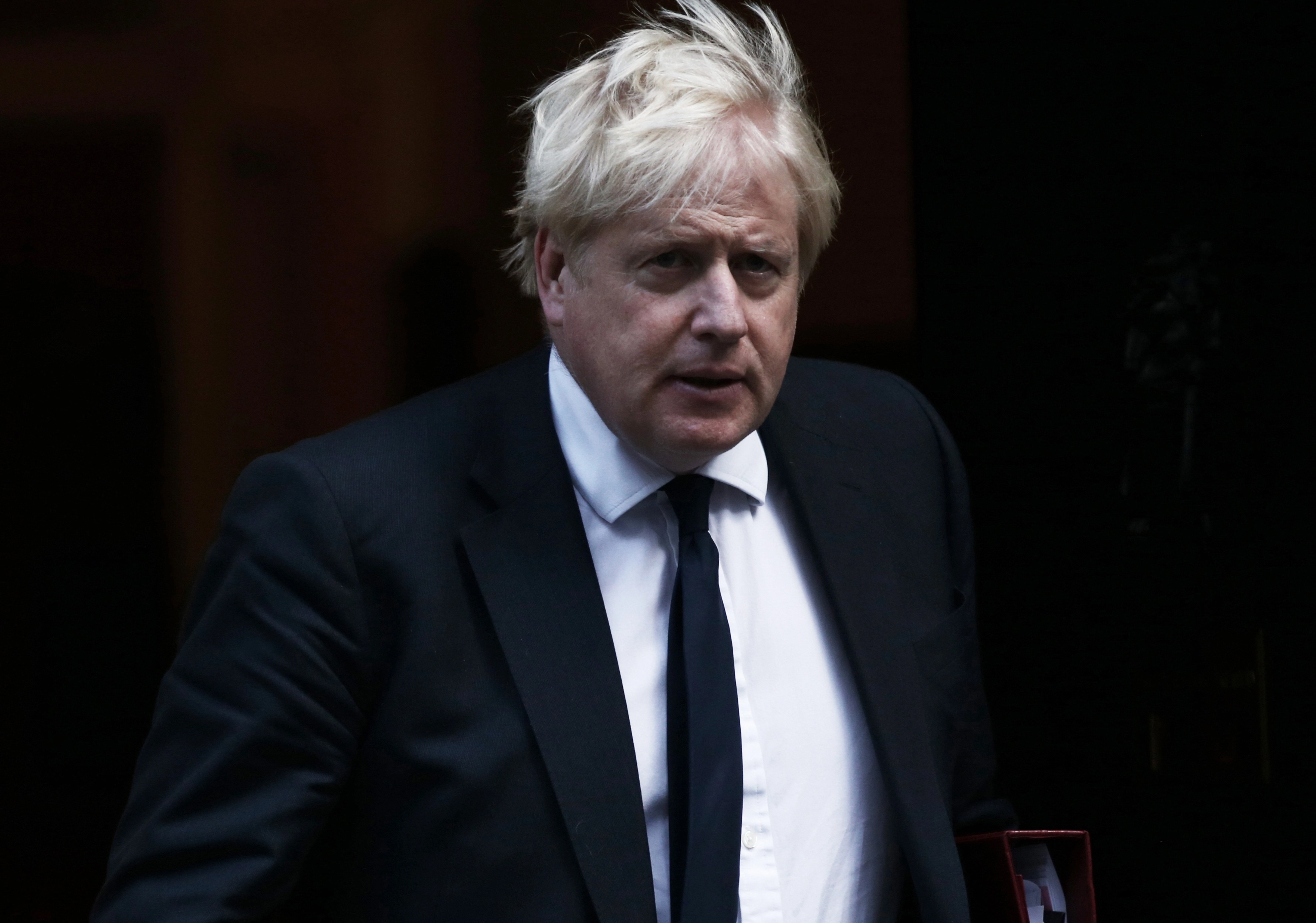 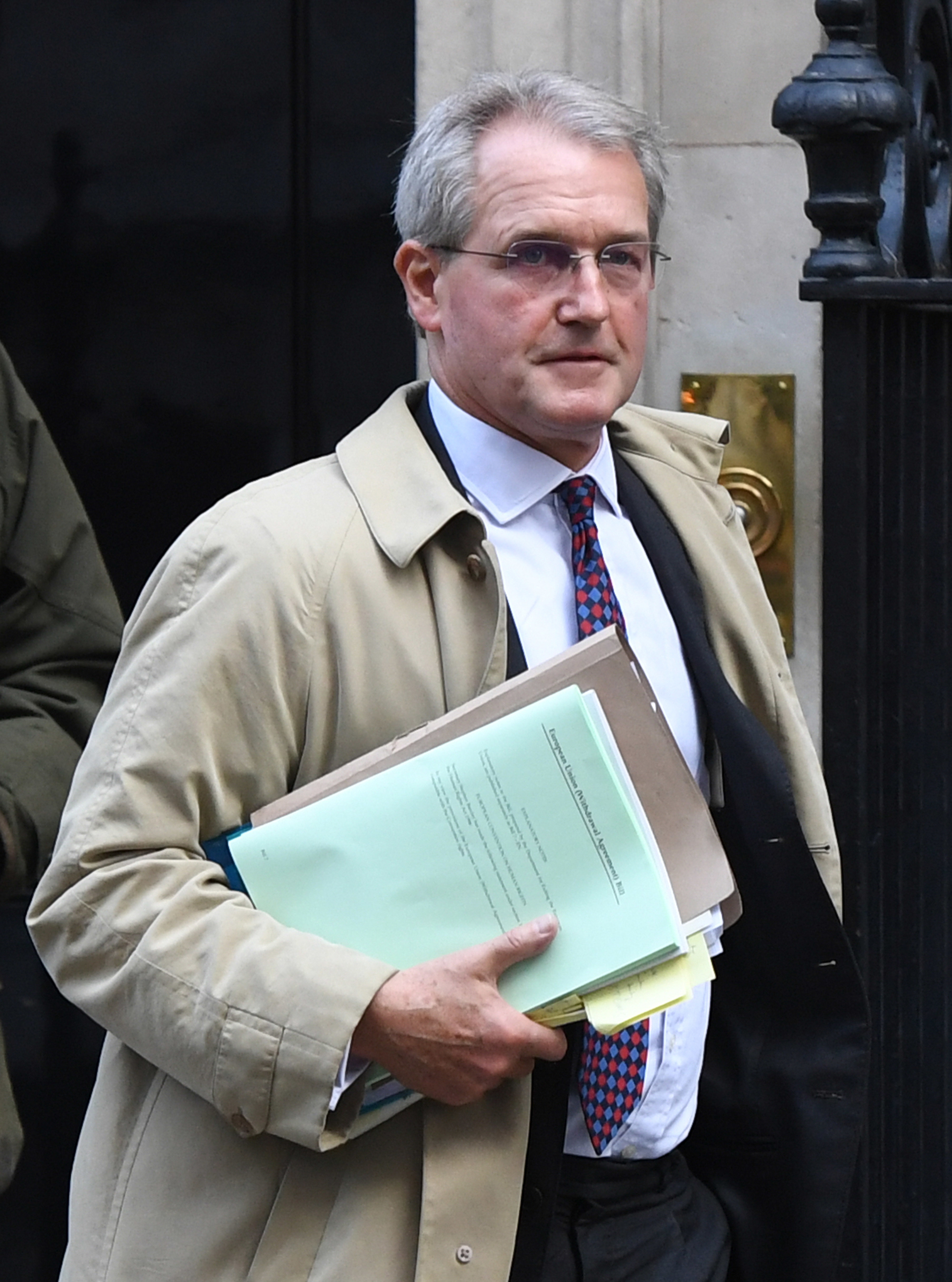 Last night's vote meant Mr Paterson would have been let off the hook while a new Tory-led committee reviewed the rules that holds MPs to account.

But Labour and the Lib Dems torpedoed the move by vowing to boycott the panel.

Many Conservative MPs also broke ranks to blast the PM for protecting Mr Paterson despite him being found guilty of breaking lobbying rules.

In a major climbdown Commons leader Jacob Rees-Mogg this morning announced the government was going back to the drawing board.

The top minister said he recognised the anger that the wider shake-up of rules was being used to save Mr Paterson's skin.

He said: "I fear last night's debate conflated an individual case with the general concern. This link needs to be broken.

"Therefore I and others will be looking to work on a cross-party basis to achieve improvements in our system for future cases."

Yesterday the PM wielded his big majority to protect the former Environment Secretary from a 30-day Commons ban handed down by the standards watchdog.

There were shouts from the Labour side of "shame" and "what have you done to this place" as the motion narrowly passed by 250 to 232.

This morning Britain's top ethics adviser said the move was "deeply at odds with the best traditions of British democracy".

After the vote Mr Paterson said: "After two years of hell, I now have the opportunity to clear my name."

Mr Paterson was found to have breached rules by using his job as an MP to lobby ministers and officials for two companies that paid him £112,000 as a consultant.

The cross-party standards committee of MPs recommended he be suspended from the Commons for the "egregious case of paid advocacy."

North Shropshire MP Mr Paterson strongly rejected the ruling – blaming the "torturous" two-year probe for his wife Rose's suicide – and has fumed that he wasn't allowed to appeal.