BORIS Johnson is un­likely to get a “warm welcome” from the White House if Joe Biden wins the US election, claims Britain’s former ambassador to Washington.

Lord Darroch said there is “lingering resentment” over past remarks by Mr Johnson about ex-President Barack Obama. 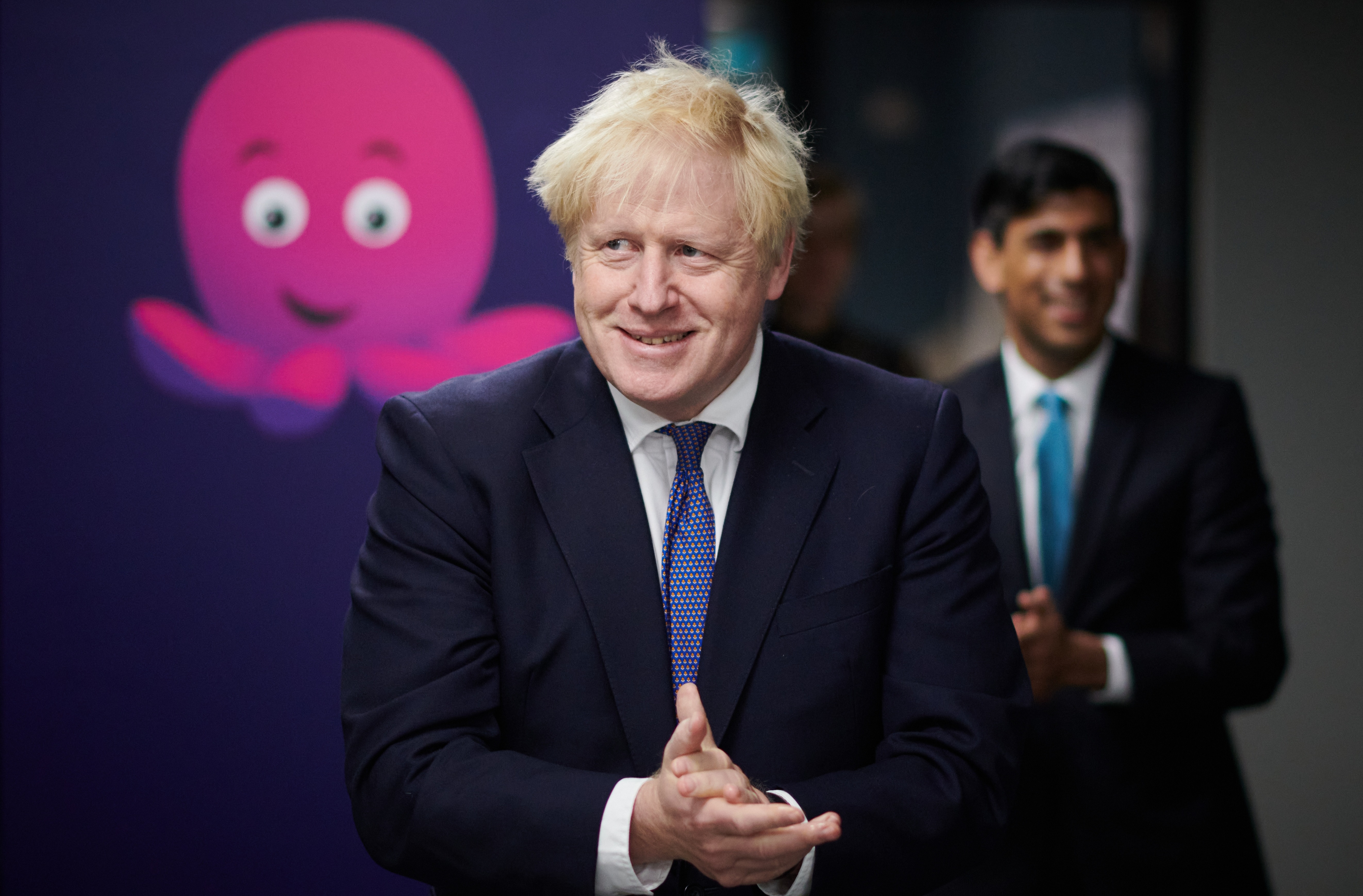 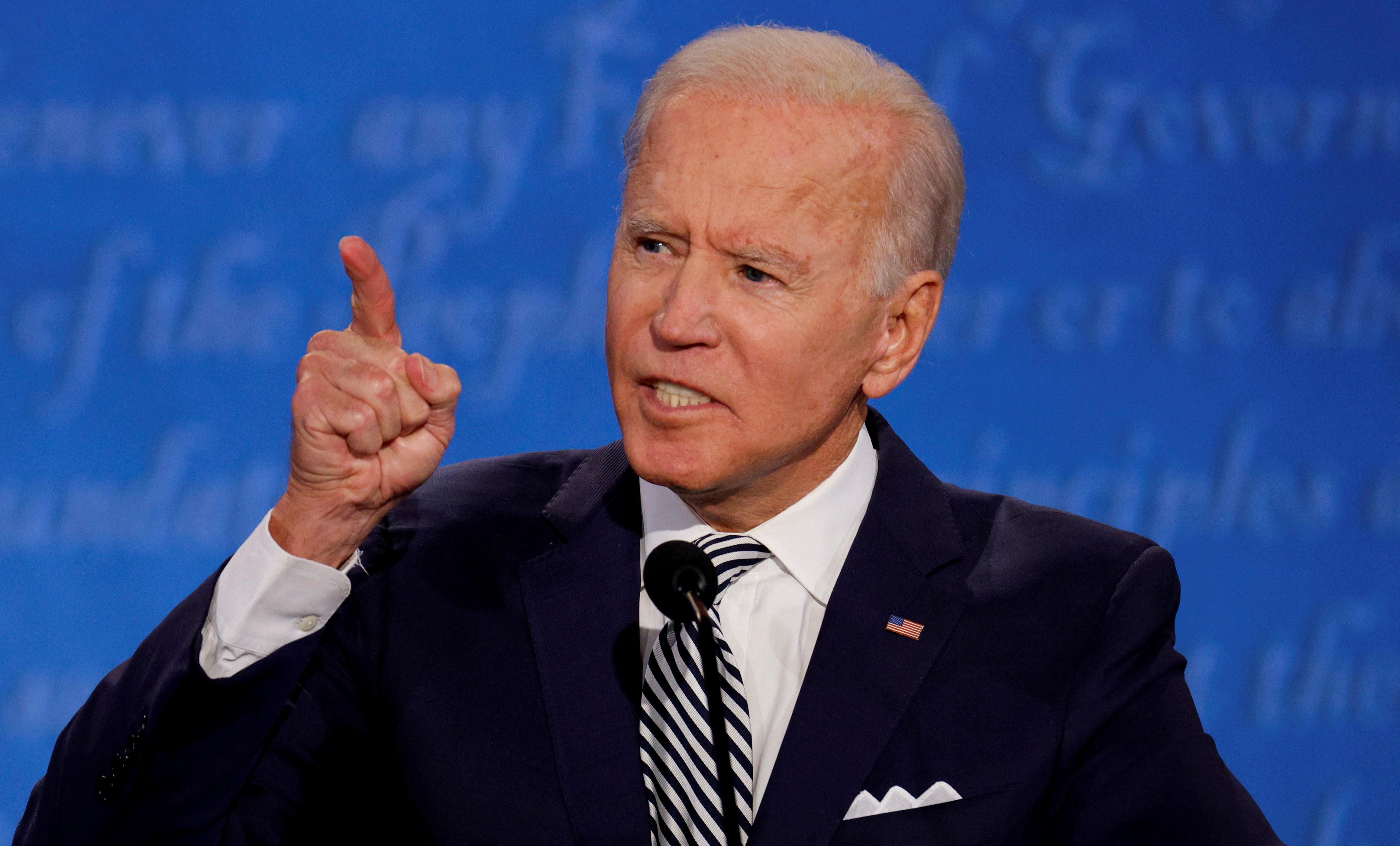 He added: “There will be some Obama people in a Biden administration and they remember some of those things.

“I promise you there is still some resentment and unhappiness over that.

“I’m not sure there’ll be the warm, welcoming embrace from Biden for Boris Johnson Prime Minister, as from Donald Trump.

“I think there is some question marks if Biden wins.”

A 2016 newspaper column by Mr Johnson said the removal of a Churchill bust from Mr Obama’s office was seen as a sign of “ancestral dislike of the British Empire”.

Lord Darroch said he believed a Biden administration would not prioritise a free trade deal with the UK.

“I think the free trade deal is a lot more deliverable a lot more quickly, though with some big and painful concessions by us, if Trump wins.”

Lord Darroch was appointed ambassador in 2016 and resigned from his role in 2019 after emails were leaked in which he called the Trump administration “clumsy and inept”. 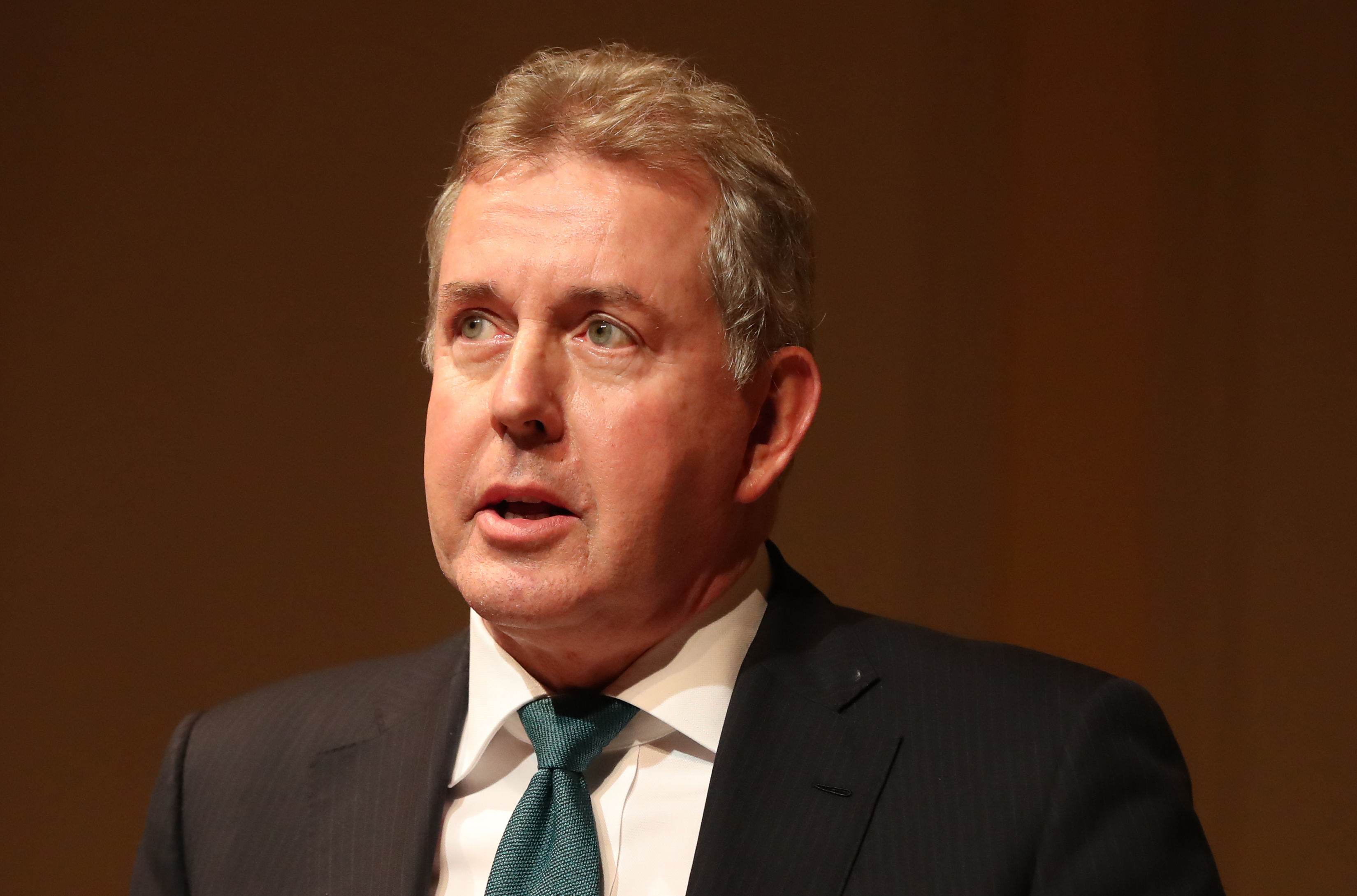