THE Tories lead has been cut to just five points as Boris Johnson warned the election is still on a “knife edge”.

A new poll shows the Conservatives on 41 per cent and Labour on 36 per cent, giving the Tories their narrowest lead since mid-October. 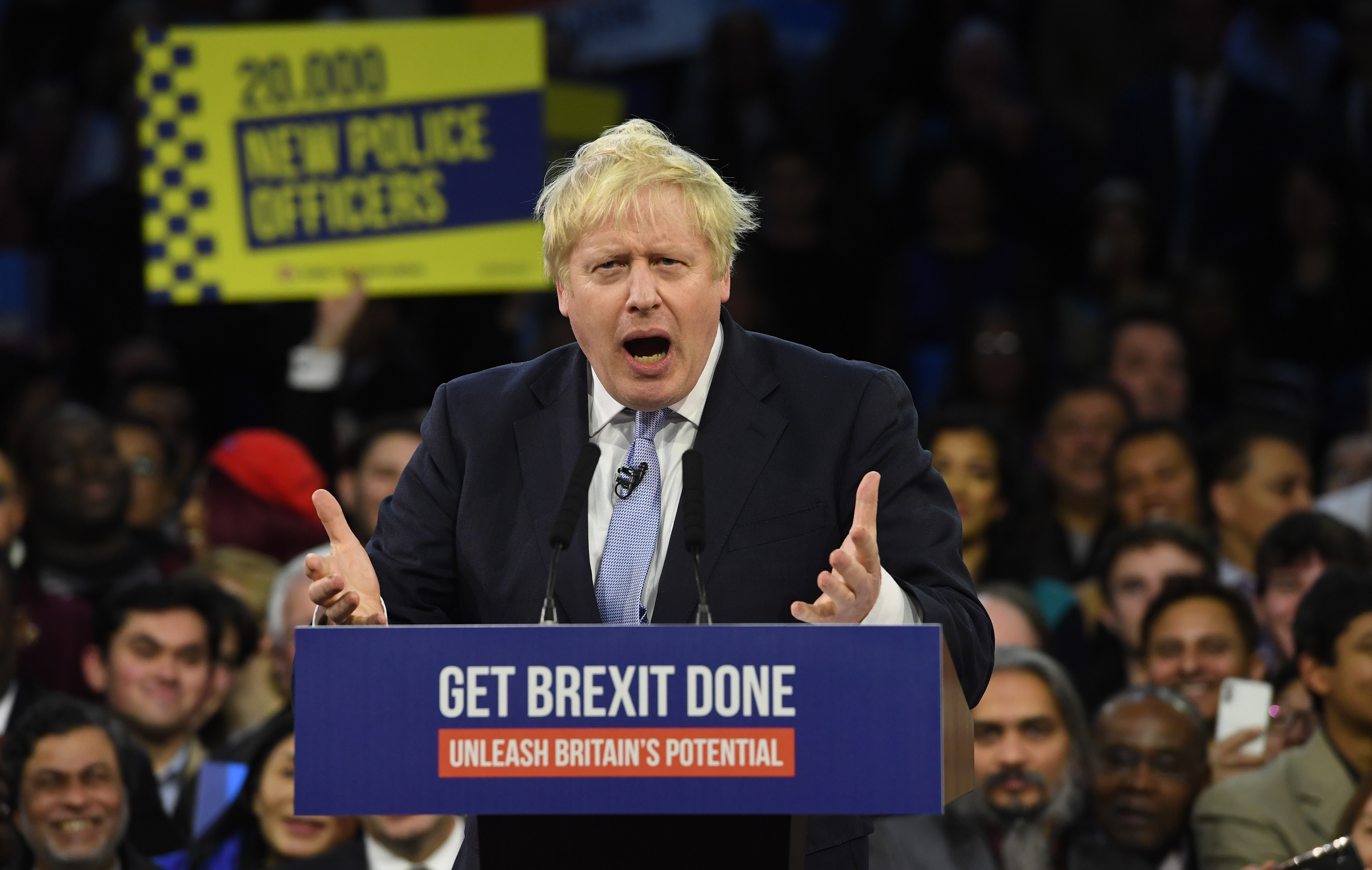 But almost one in five -17 per cent – said they could still change their mind on polling day itself.

The figures translate into a six seat majority for Mr Johnson but the Savanta ComRes poll for the Telegraph also shows a hung parliament is also a possibility.

As the final day of campaigning drew to a close, the Conservatives held as rally at the Copper Box Arena, in east London, at which Mr Johnson made a final plea to the electorate.

“A great future is there within our grasp, but I need your vote,” he said.

“Even if you have never voted Conservative before, this is your chance to be heard and I promise I will not let you down.”

Meanwhile, final BMG Research poll for The Independent gave the Tories a nine-point over Labour, on 41 per cent versus 32 per cent.

The latest figures come in the wake of the widely anticipated YouGov MRP poll – which correctly predicted the 2015 election – showed Boris Johnson’s lead slashed in half to a 28 seat majority.

With the polls opening on Thursday, both party leaders made a frantic last minute drive for votes.

Mr Johnson arrived in the capital after zig-zagging his way across the country in a last-ditch push for support – pretending to be a milkman, visiting businesses and knocking on a small number of Tory-friendly doors.

At a rally in Middlesbrough, Labour leader Jeremy Corbyn brushed off the evidence of the polls to insist Labour could still win.

"We are campaigning all over the country with thousands of people on the streets campaigning, carrying a message of hope."

Meanwhile, Liberal Democrat leader Jo Swinson was concentrating her efforts on the area around London and Surrey where the party is hoping to pick up seats.

They include Esher and Walton, where polls have suggested Foreign Secretary Dominic Raab may be vulnerable, despite a majority of more than 23,000 at the 2017 general election. 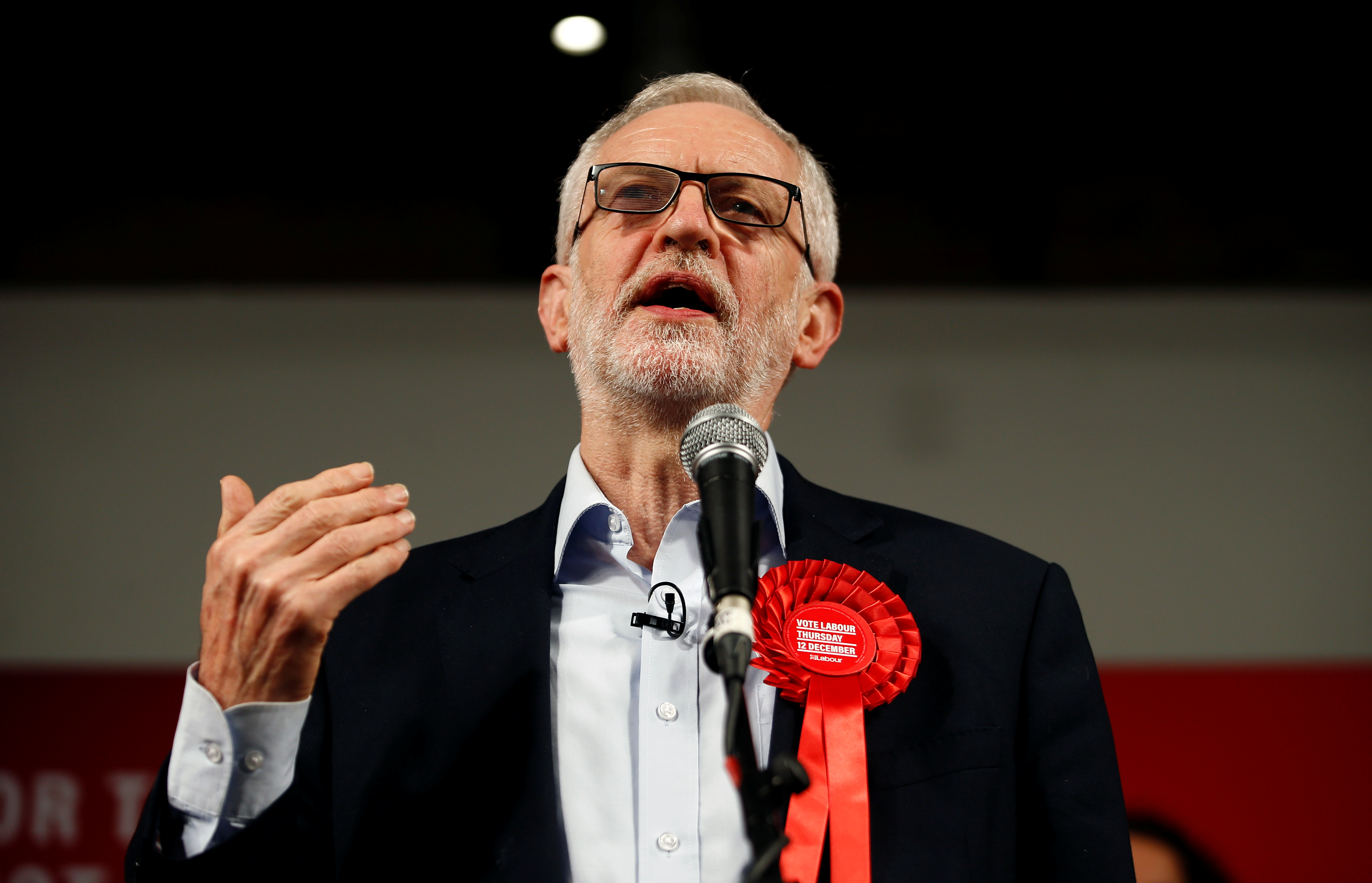