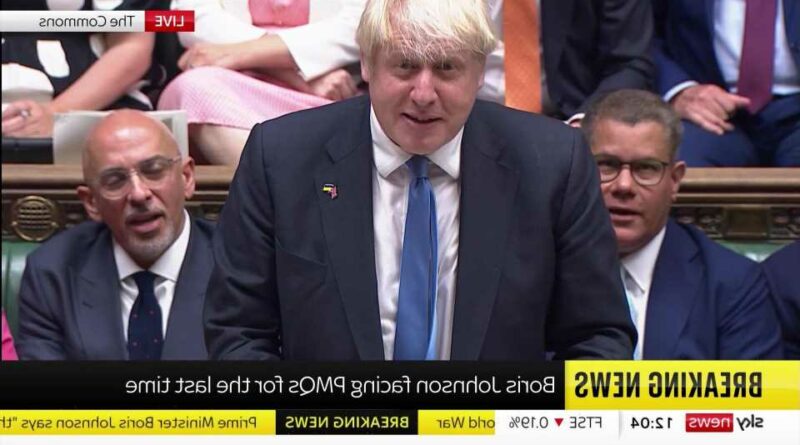 In a swipe at the Tory MPs who knifed him, the PM advised his future successor to “focus on the road ahead but always remember to check your rear-view mirror”. 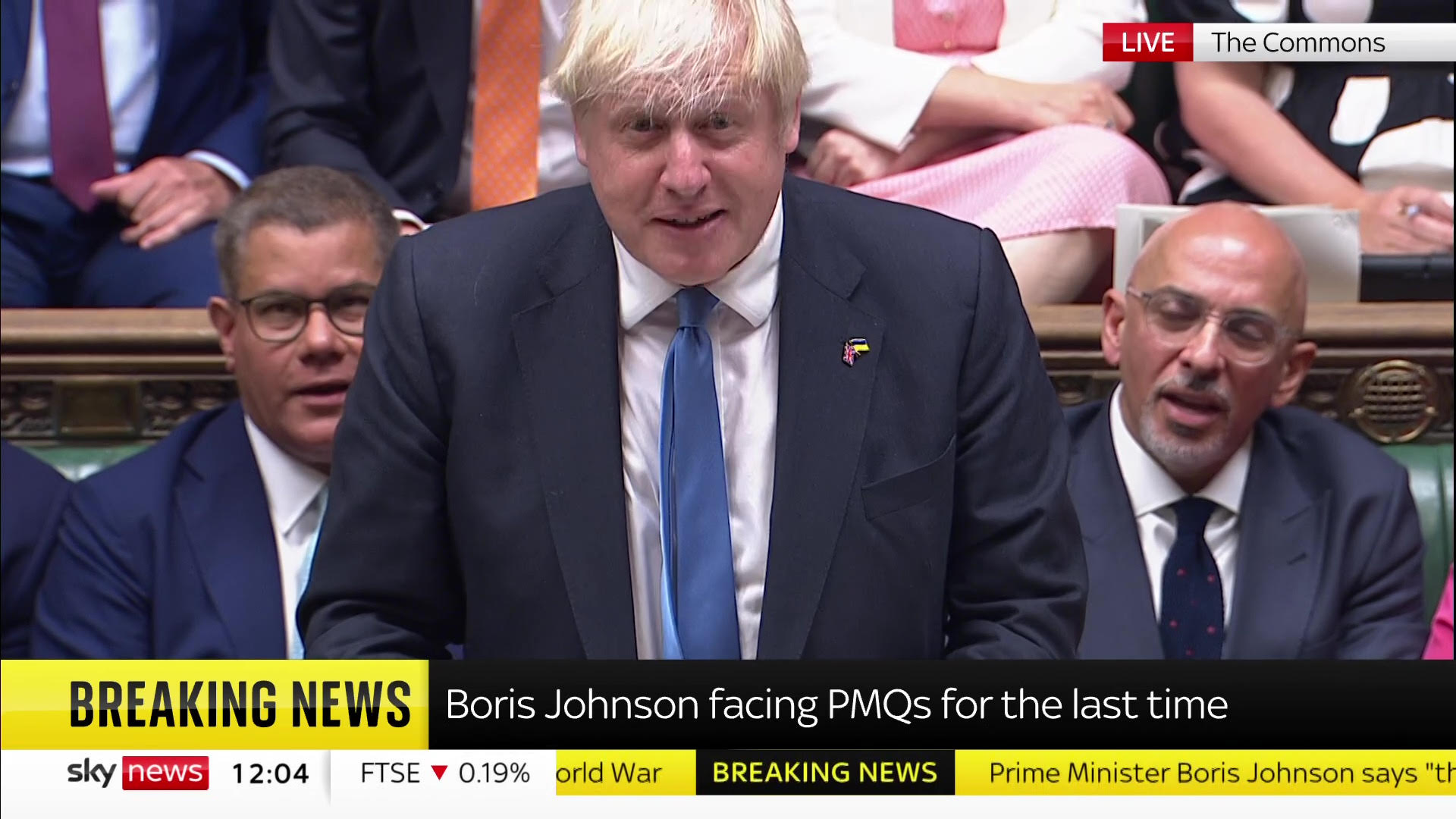 BoJo pleaded with his party to think about what voters want instead of know-it-all Twitter personalities on a mission to take down Tory leaders.

He added: "Cut taxes and deregulate wherever you can to make this the greatest place to live and invest, which it is."

During what was mostly a dull PMQs, Tory MPs praised BoJo for the historic achievement of delivering Brexit.

The PM's commitment to levelling up the UK, winning a massive 80 seat majority and standing up for heroic Ukrainians was also applauded. 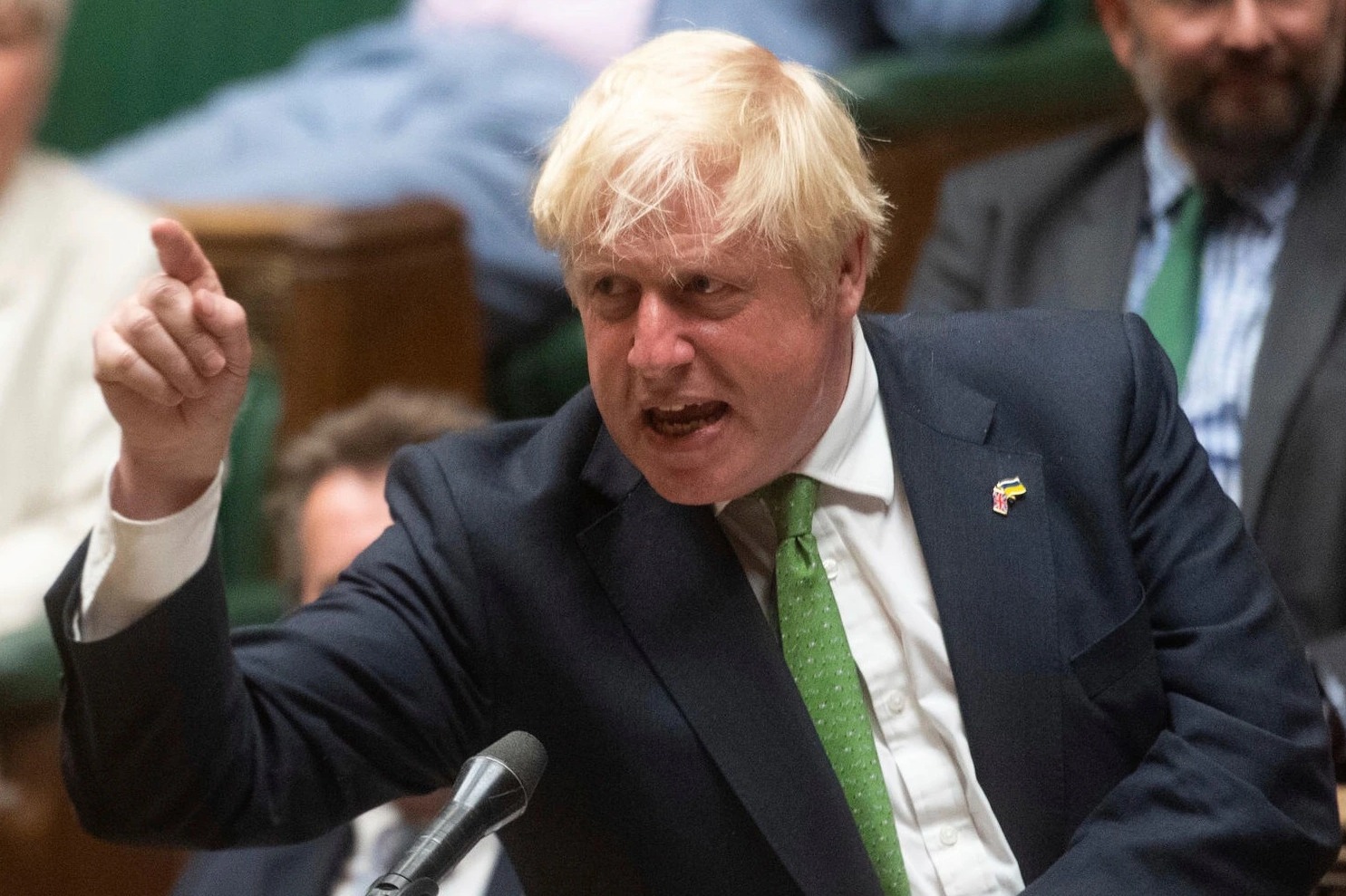 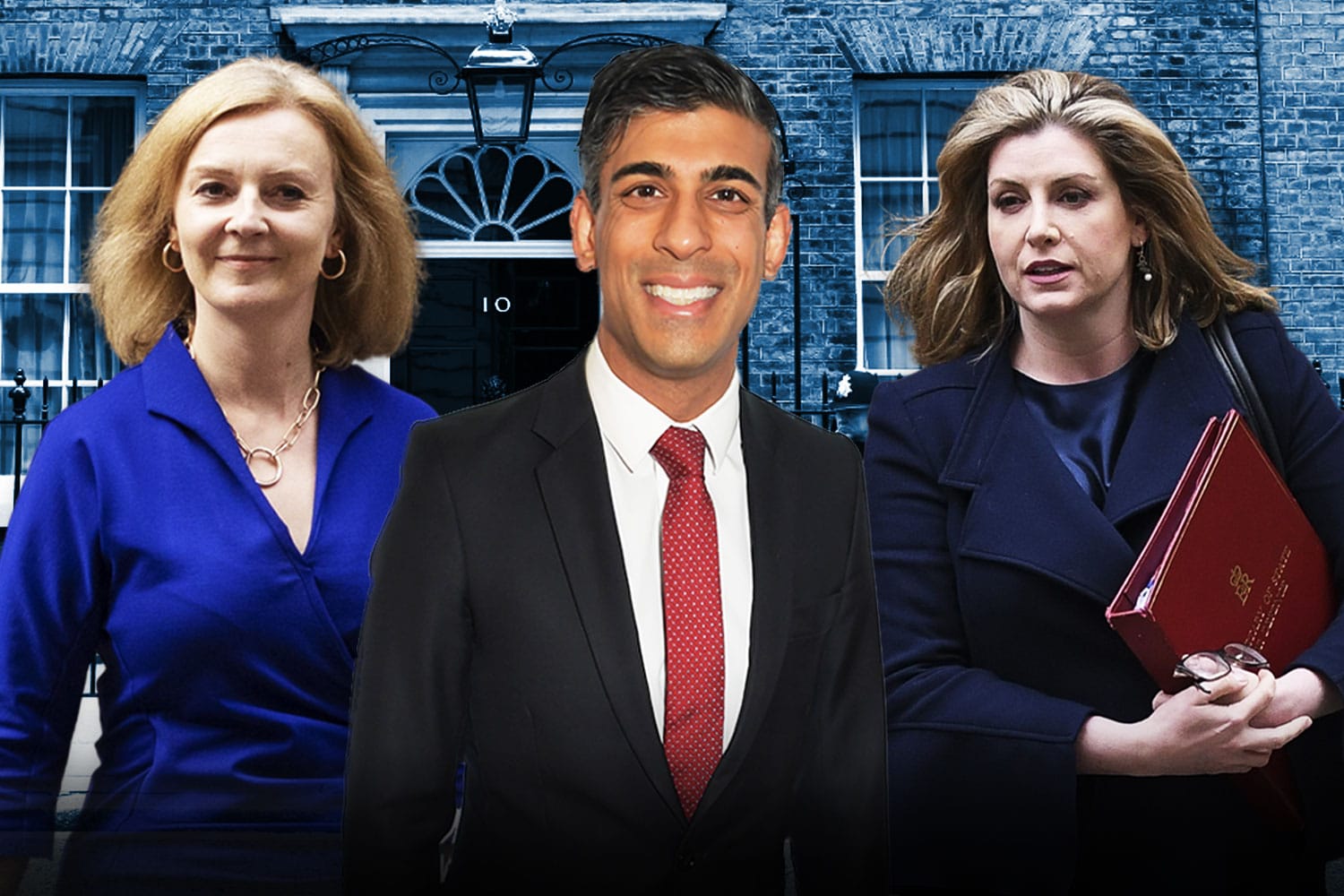 Meanwhile, Labour, Lib Dems and the SNP grabbed the chance to run through the PM's biggest blunders.

Among the greatest-hits-for-Labour-list were Partygate, Pinchergate and PPE supply struggles during the pandemic.

In a dull farewell to his opponent, Sir Keir Starmer said: "The relationship between a Prime Minister and the Leader of the Opposition is never easy – and this one is no exception.

"I would like to take this opportunity to wish him, his wife and his family the best for the future."

SNP Westminster Leader Ian Blackford sarcastically smirked: "I’d like to thank the Prime Minister for driving the support for independence to new heights."

The PM channelled Arnold Schwarzenegger in Terminator 2, signing off from PMQ's with "Hasta la vista, baby".

His final words from the dispatch box were met with a standing ovation from Tory MPs.

Minister Andrea Jenkyns shed a tear, while Theresa May was caught standing but notably with her arms folded.

On Tuesday the PM chaired his last cabinet meeting in No10.

Everyone chipped in for the six £750 books, including newbies Greg Clark and Robert Buckland who were parachuted into their posts just days after the cabinet coup bloodbath that took down the PM.

On Sunday the PM will have been in office for three years.

His big dream was to win three general elections like Margaret Thatcher. But it wasn't to be. 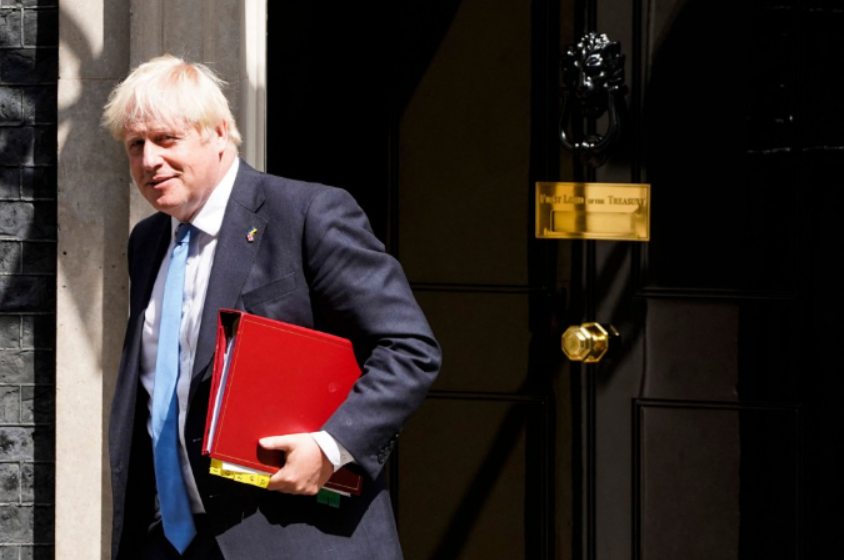 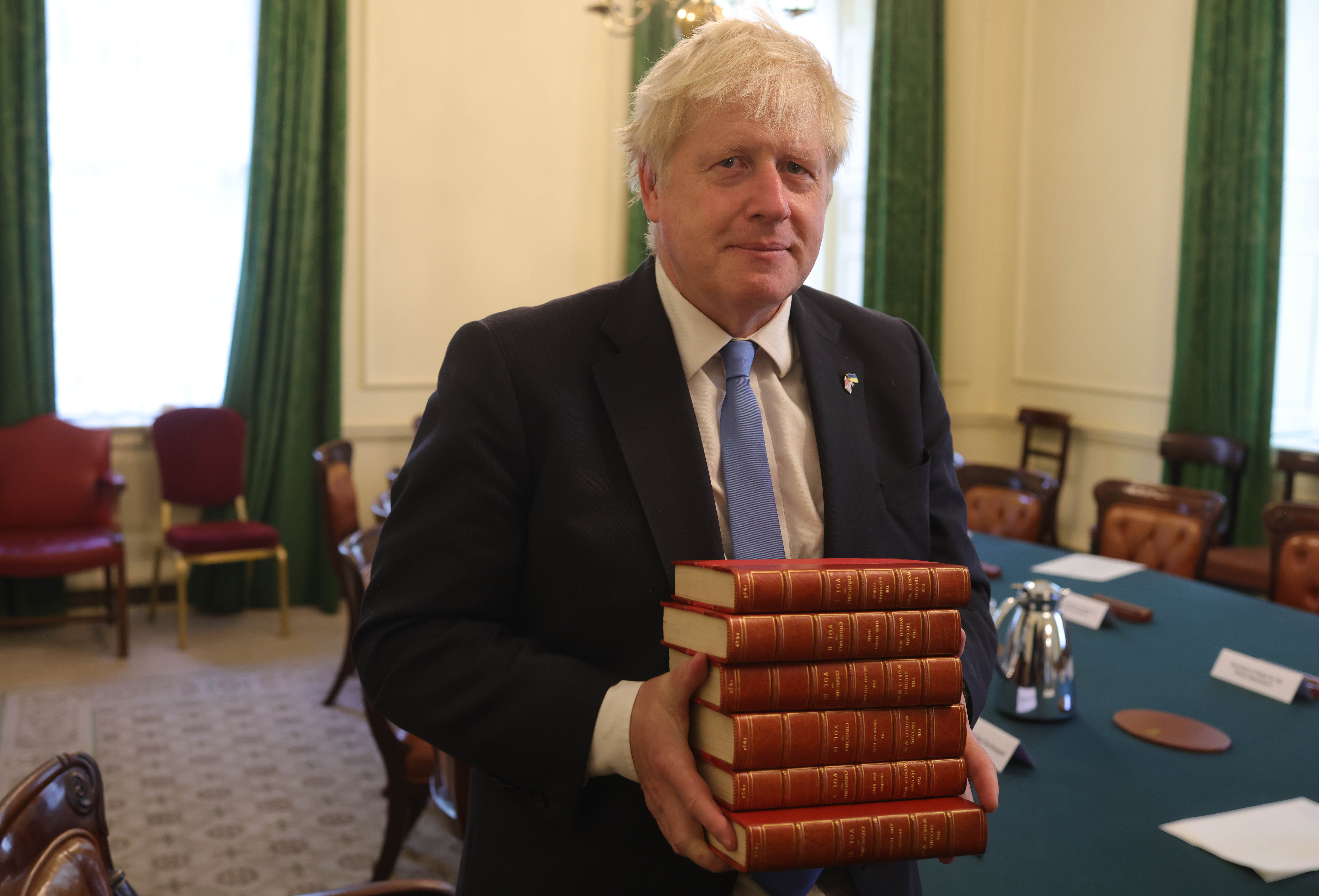 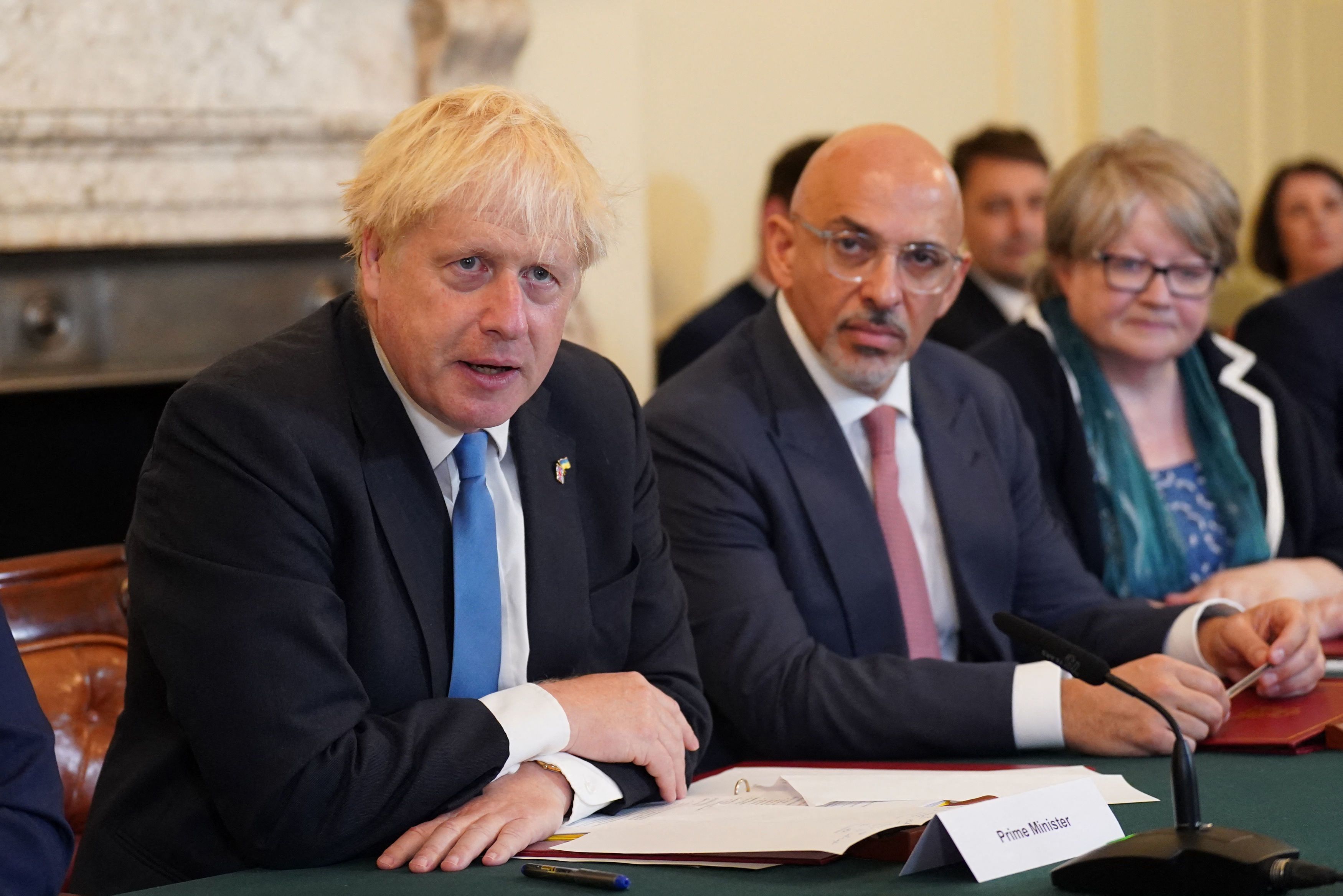