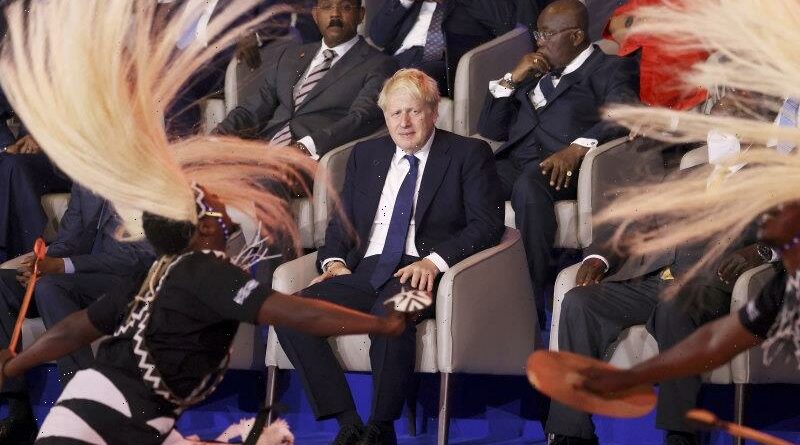 Kigali: Boris Johnson arrived in the Rwandan capital joking, in the classical British way, about the weather.

“The weather is absolutely lovely here in Rwanda today, but here’s an amazing statistic – it’s actually hotter in London,” he told a Commonwealth business forum on the sidelines of the Commonwealth Heads of Government Meeting (CHOGM) in Kigali. 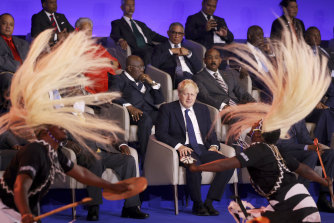 Actually, it wasn’t. At the time he was speaking it was six degrees cooler in London and by day’s end, the temperature clocked 26 degrees in Kigali, and 25 in the British capital.

Pedantry aside, less than 24 hours later Johnson was feeling the chill emanating all the way from home from the mountain of fibs that have marked his career.

He woke to the news that he had lost two by-elections by savage margins and, like the recent vote in Australia, to the progressive right as well as to Labour.

In the once ultra-safe conservative seat of Tiverton and Honiton, the Liberal Democrats made history overturning the Tory majority of 24,000 with a 30 per cent swing – the largest in British by-election history.

In the red wall, Labour returned home in the seat of Wakefield with a 12.7 per cent swing back to Labour, despite criticism of Keir Starmer’s lacklustre offerings as party leader.

“Our supporters are distressed and disappointed by recent events, and I share their feelings,” he wrote to Johnson.

“We cannot carry on with business as usual,” he added saying he would resign.

But his imputation was clear. It was Johnson who ultimately needed to resign if the government were to have any hope of stemming its continued run of losses.

Dowden’s departure is significant. In 2019, he along with the now Chancellor of the Exchequer Rishi Sunak and Robert Jenrick jointly announced they were backing Johnson for leader of the party against Theresa May, arguing only he could save it. The trio’s support was crucial and a month later, Johnson moved into Number 10 and they were installed in cabinet.

But the removalists may soon be back at Downing Street.

The prime minister, pulverised by the revelations of boozy parties held there during pandemic lockdowns, was bullish as ever, telling reporters in Kigali, that he was determined to get on with the job.

“If governments crumpled after by-elections results in the whole of the post-war period we wouldn’t have had many post-war governments,” he said.

He blamed the cost of living, effects of the Ukraine war and the aftermath of the pandemic for the results but said the government must listen to the people’s verdict.

But his woes continued in Rwanda. 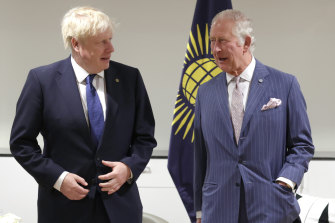 On his plane over, he was confidently briefing travelling British journalists that the British-backed bid to oust Patricia Scotland, the controversial baroness who heads the Commonwealth Secretariat, would succeed.

Scotland, who was also opposed for a second term by Australia, New Zealand, Canada and India, won the vote to head the 54-nation bloc on Friday, by promising to serve just two more years instead of four and by making promises to the smaller states.

The result, 27 votes in favour of Scotland versus 24 for the impressive Jamaican candidate Kamina Johnson Smith, underlines just how divided the Commonwealth has become under Scotland.

Yes, even this was not a win Johnson could pull off.

Asked about the outcome, which sealed his negative trifecta that day, he praised it as a “great day for democracy”.

Something his growing band of internal party critics, hope to soon be saying about him.