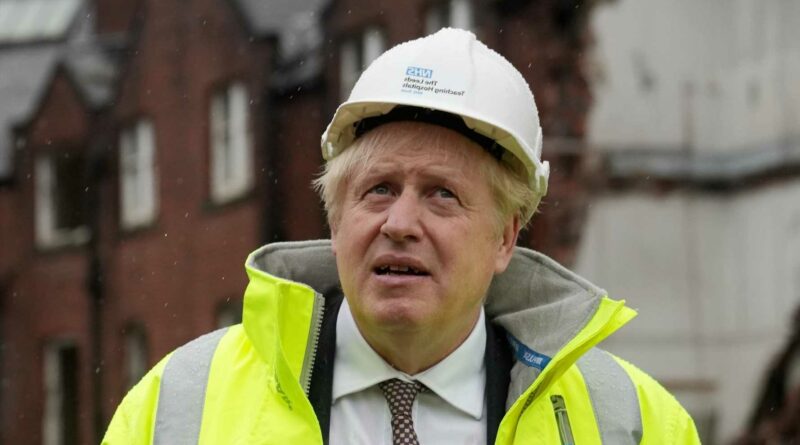 BORIS Johnson’s popularity has been rocked by the Government’s “woeful” handling of the fuel shortage, a poll reveals today.

Nearly one in five who voted Tory in 2019 say it has made them less likely to back him next time.

Most think the PM is a strong leader but many are dissatisfied with his overall performance.

More than a third of Tory voters — 36 per cent — blame the Government for the shortage of lorry drivers and fuel, according to a survey by Redfield and Wilton Strategies.

More than half are unhappy at his failure to halt migrants crossing the Channel and 42 per cent are unhappy with the response to disruption by Insulate Britain protests.

Ex-Tory leader Sir Iain Duncan Smith said The Sun on Sunday poll is an “early warning of cracks in support”.