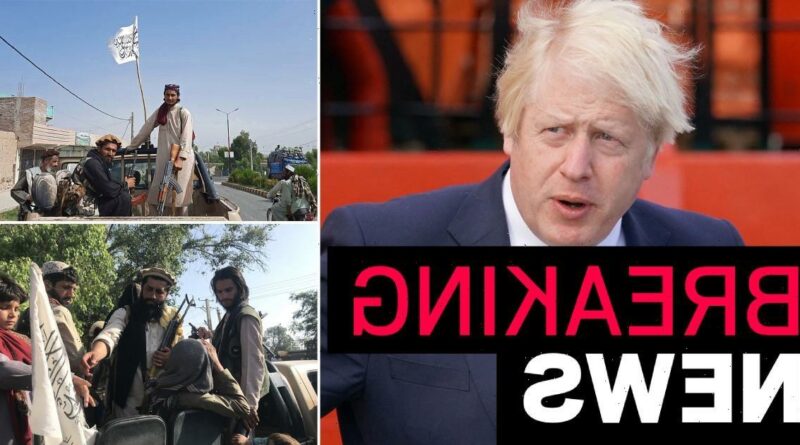 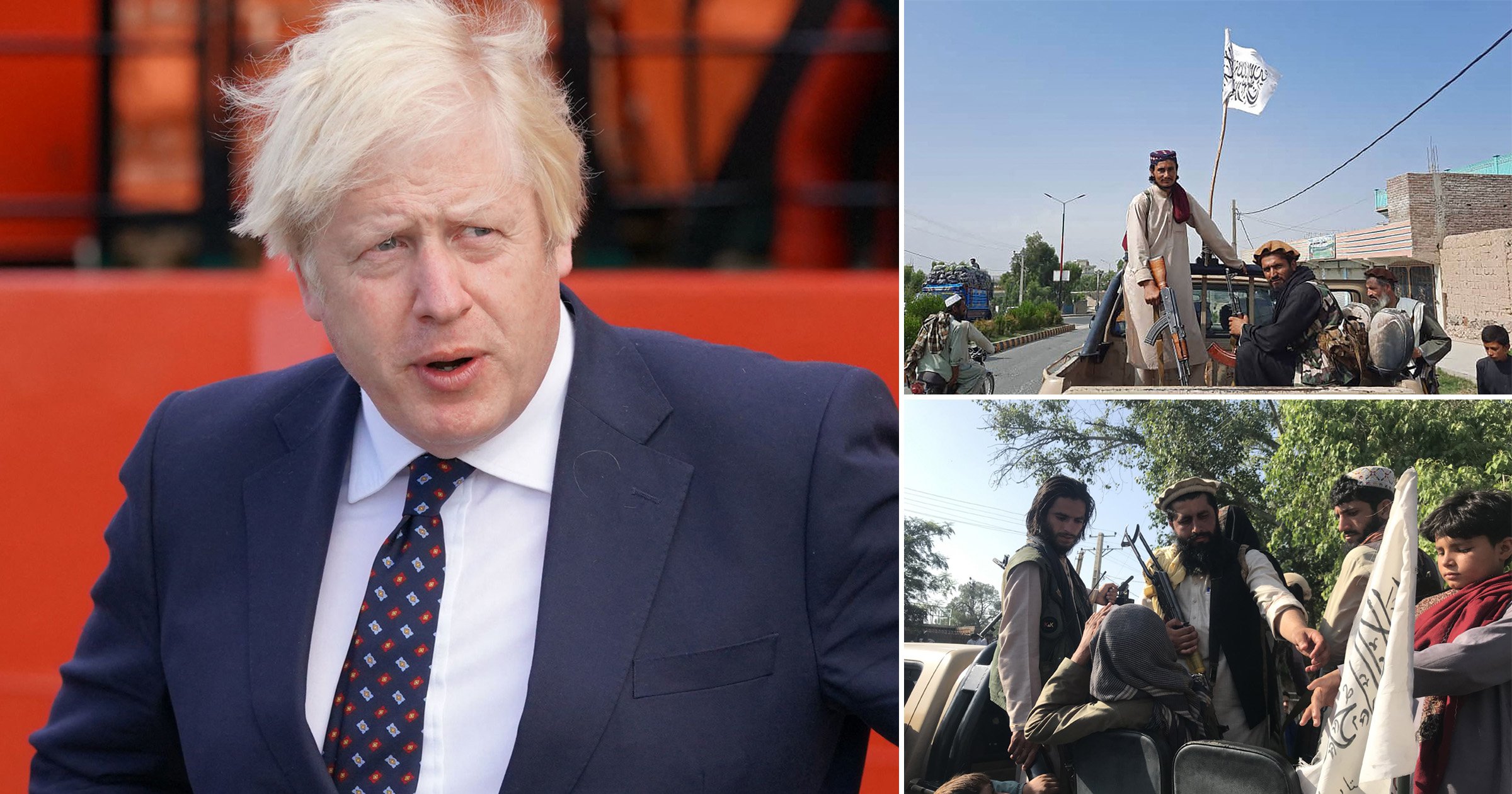 The prime minister has called an emergency meeting of the Government’s Cobra contingencies committee to ‘discuss the situation’ in Afghanistan.

Parliament will also be recalled on Wednesday as the Taliban storms the outskirts of Kabul after seizing every other major city.

The group has reportedly released 5,000 prisoners from the Bargram airbase, which was the largest US military installation in the country.

A spokesman for the Taliban has attempted to reassure the people of Afghanistan, telling the BBC ‘there will be no revenge’ on the public.

The Cobra meeting will take place as the UK and other countries scramble to get remaining nationals out before it’s too late.

Labour earlier slammed the Government’s response to the crisis, naming it ‘shocking’.

Sir Keir Starmer tweeted: ‘The government has been silent as Afghanistan collapses which will have ramifications in the UK.

‘Our immediate priority must be to evacuate British personnel and support staff.’