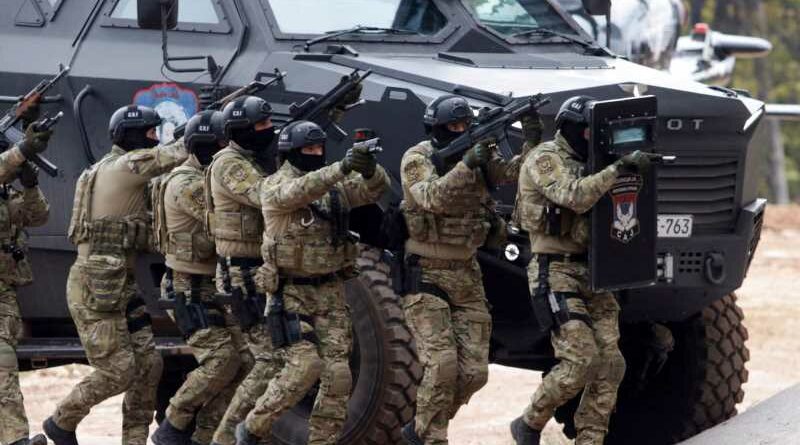 A UK minister has said Russia’s hand is “at play” in the brewing Bosnia crisis, which experts fear could lead to another war.

Foreign Office minister James Cleverly made the accusation as he said the British government is “absolutely determined” to maintain peace in the region.

Analysts have warned the Balkan state is on the verge of its most serious crisis since the end of the Bosnian War in 1995, when thousands of people were killed through ethnic cleansing. 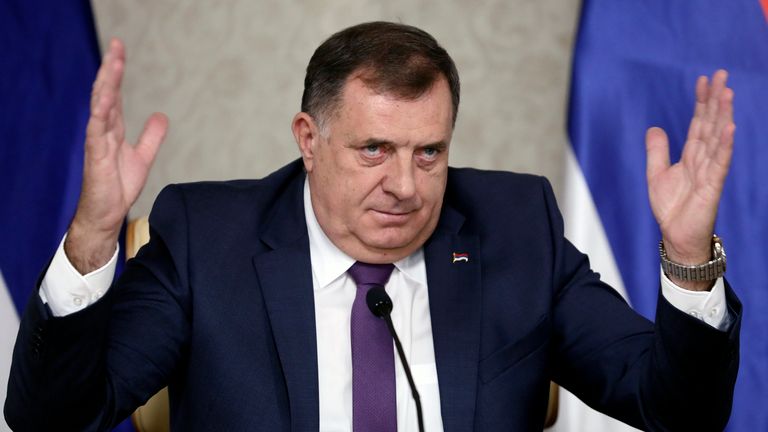 The international community’s high representative in Bosnia-Herzegovina, Christian Schmidt, warned last week the peace agreement brokered by the US and signed at the end of the war is at risk of collapsing.

“The prospects for further division and conflict are very real,” the UN peace envoy wrote in a report.

Tensions have always existed in the region, but Milorad Dodik, the Serbian leader in Bosnia’s three-person presidency, has made his strongest steps yet towards breaking away from the rest of the country.

He has introduced legislation that would split the region of Republika Srpska (Serb Republic) from Bosnia’s joint institutions, which include the army, the top judiciary and tax administration – which Mr Schmidt said was “tantamount to secession without proclaiming it”.

Mr Cleverly, answering an urgent question in the Commons on the situation, agreed with Conservative MP James Gray, who urged the government to do something “very dramatic” as “behind all this lies Russia”.

Mr Gray said the current instability was triggered by Mr Schmidt bringing in a law outlawing genocide deniers, which includes Mr Dodik, who earlier this year called the law the “nail in Bosnia’s coffin” and said Republika Srpska has “no other option but to start the dissolution”. 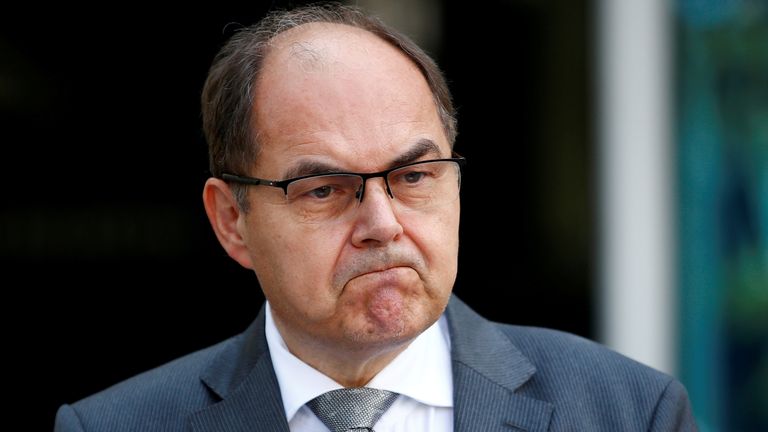 Mr Gray asked Mr Cleverly: “Will he agree with me that actually behind all this lies Russia and lies Serbia itself, and unless we do something very dramatic and very serious and very urgent about it, we are facing a return to the kind of chaos that we saw in Bosnia-Herzegovina in the late 1980s and late 1990s?”

The minister replied: “(He) is right that we do see the hand of Russia at play here, and we need to work with the High Representative and our international partners to ensure that there is not a fragmentation, and he is right, that it is unacceptable to deny Holocaust in whichever arena it occurred.

“But for many of us, this is the event which was a significant part of our lives.

“And it’s one that we have to ensure it is not repeated.”

SNP MP Alison Thewliss said if the situation deteriorates further, there is a risk of “a return to the sectarianism of the past” and a risk of “emboldening Russian influence in the region”.

Conservative Bob Seely added that there is a “significant potential” EU forces will come into direct conflict “with Russian proxies” in Bosnia.

His assessment is in line with a senior EU official’s recent comment.

“We are stuck between a rock and a hard place,” the official told CNN.

“The international community cannot be seen to be victimising the Serbs, as it pushes them and Serbia further into Russia’s arms. But the Balkans are on the EU’s doorstep.

“Increased Russian influence in the region gives them another foothold and platform for influence, if they want to destabilise things further.” 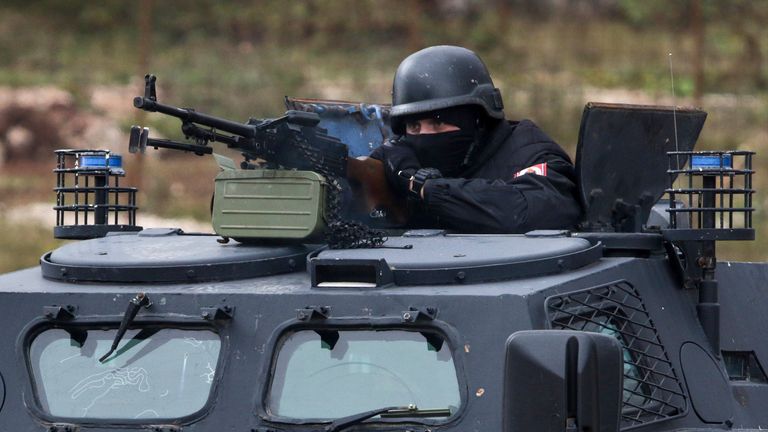 And Bosnian War veteran turned Conservative MP James Sutherland warned that he went to Bosnia recently and said he knows “for a fact that fears about security are justified”.

Mr Cleverly reiterated the need to “work together with our international partners to do everything we can to deter that (fragmentation) from happening.”