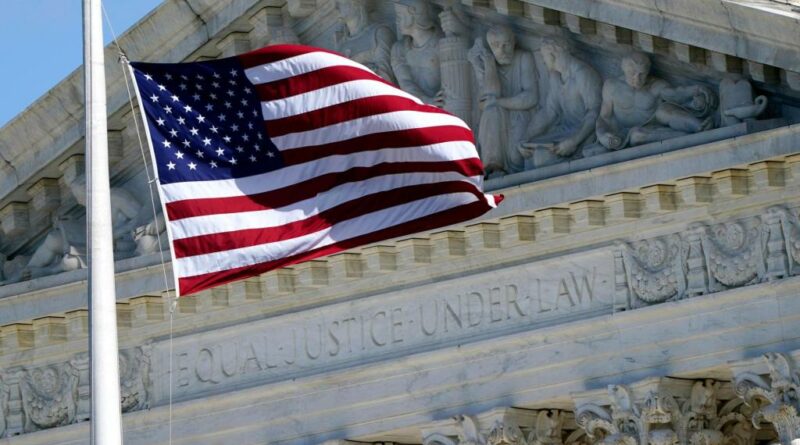 WASHINGTON — At least four people, including a 12-year-old girl, were shot when a gunman unleashed a flurry of bullets in the nation’s capital, leading to lockdowns at several schools on Friday. The injured were expected to recover and the suspect was found dead hours later.

Police did not release the suspect’s name, pending notification to his family, after finding the suspect dead inside an apartment at the scene as Metropolitan Police Department officers conducted door-to-door searches of buildings in the area.

Authorities had said earlier that they were seeking a 23-year-old Virginia man as a person of interest. The man had been “linked to social media postings” that emerged as part of the investigation, said Assistant Metropolitan Police Chief Stuart Emerman.

Police believe the man erected a “sniper-type setup” with a tripod and rifle in his apartment and began firing indiscriminately at people walking below, Chief Robert Contee said. The shooting was recorded and posted online on 4chan, an online message board.

Police in Fairfax County, Virginia, said Saturday they had identified a residence tied to the suspected shooter and assisted District of Columbia officers in executing a search warrant. A Fairfax spokesman, 2nd Lt. Ian Yost, said his information indicated authorities did not find any family members there.

Separately on Friday, emergency medical crews were called to the Supreme Court around 6:30 p.m. after a man set himself on fire outside the building. Police said Saturday that the man, Wynn Bruce, 50, of Boulder, Colorado, had died.

The four shooting victims — a 54-year-old man who is a retired police officer, a woman in her 30s, a woman in her mid-60s who was grazed by a bullet, and a 12-year-old girl who was shot in the arm — were all expected to recover, police said. For hours, authorities had warned residents to stay inside their homes while they searched for the shooter.

The gunfire broke out shortly before 3:30 p.m. near the corner of Connecticut Avenue and Van Ness St. in the Van Ness neighborhood of Washington, just as parents were picking up their children from the Edmund Burke School, a private college preparatory school.

The University of the District of Columbia went into lockdown, telling students and staff to shelter and stay in place.