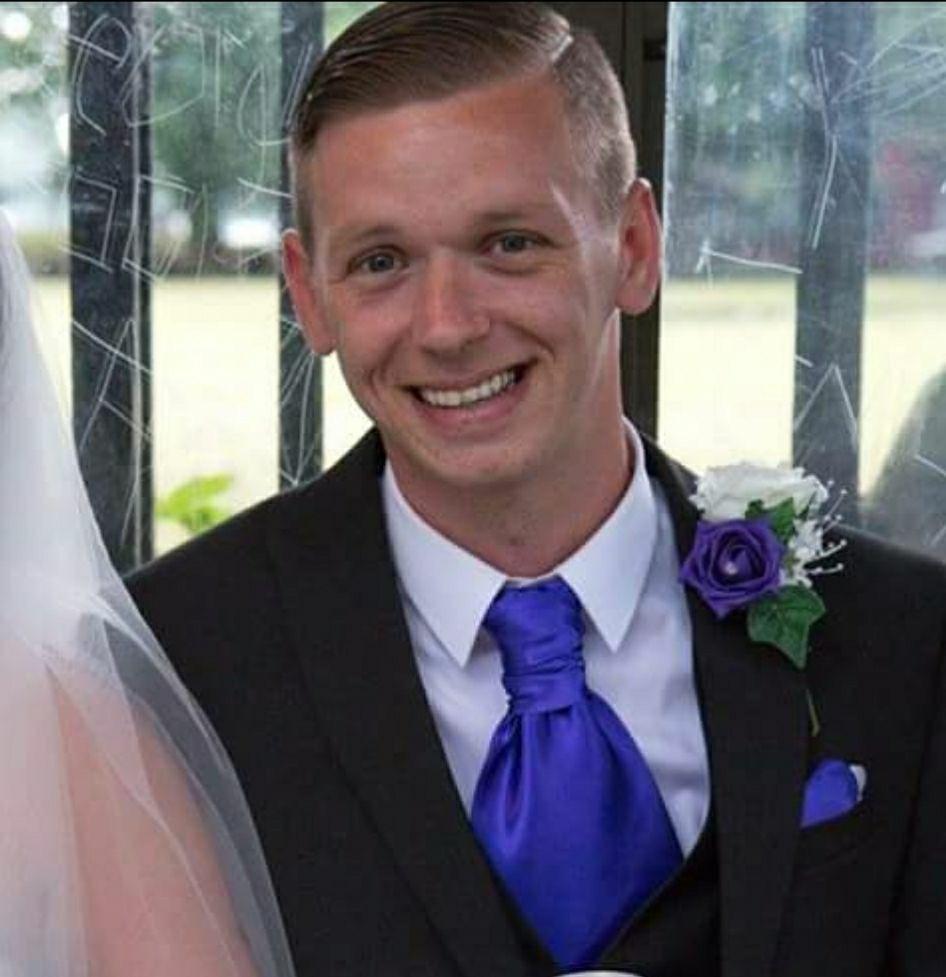 Terrence was hit twice in the face and cracked his skull on the pavement at the Isle of Dogs, East London, last June.

He slipped into a coma and died in hospital five months later.

When Mr Baker died in hospital five months later his five-year-old son asked: “Can I go to the shop to buy a new dad?”

Acheampong of Poplar, East London, was cleared of murder at the Old Bailey but admitted manslaughter and assault. 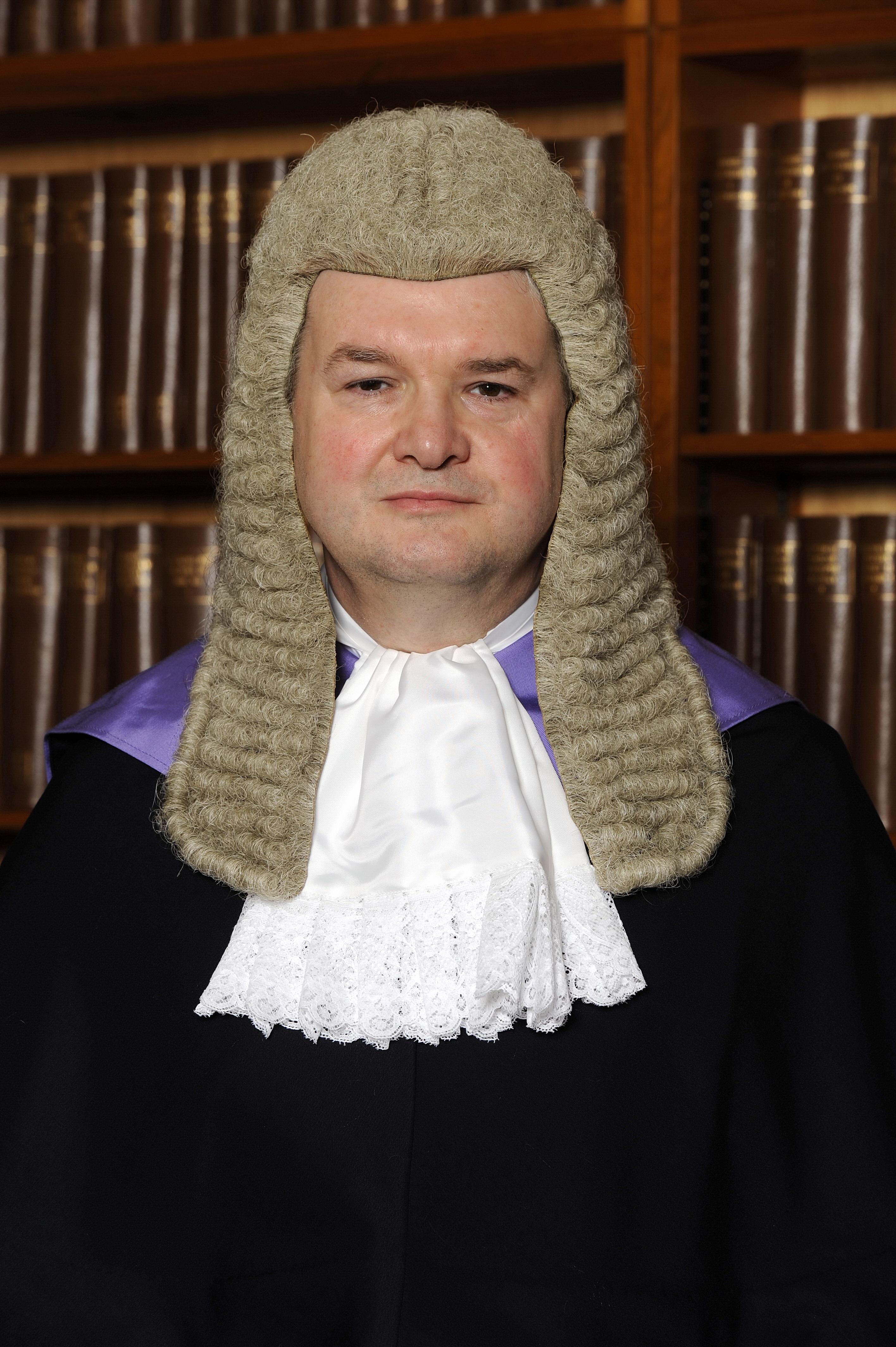 He was jailed for six years and three months.

Judge Anthony Leonard QC said the keen amateur boxer poured lager over the victim “to belittle him in the eyes of his wife” before the fatal strikes.

“Terry Baker died as a result of falling to the ground having been hit by you twice with your fist,” he added.

“For five months he remained unconscious and latterly in a vegetative state until his life was extinguished.

“Nothing Terry Baker did justified the two jabs which you delivered to him.”