Home » World News » Boy, 10, dies after being electrocuted when he climbed into a tumble dryer during a game of hide-and-seek

Officials in Houston, Texas, initially believed Fernando Hernandez Jr., 10, has suffocated inside the machine where he was found on Friday. 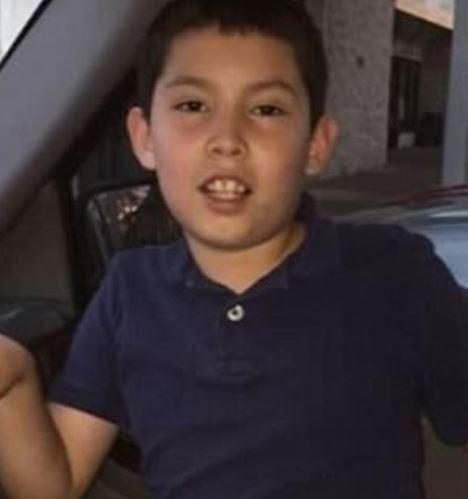 But Harris County medical examiner's office confirmed yesterday the lad had been electrocuted while in the laundry room of an apartment complex.

Police Detective Michael Arrington told the Houston Chronicle the other children who were playing with Fernando found him unresponsive in the dryer.

The boy’s heartbroken mother Christina Rodriguez told ABC 13 that he was playing with his nine-year-old brother on the day he died.

He said: “I don't know what happened. I was just inside cooking and my little son came inside and told me my son was dead on the floor." 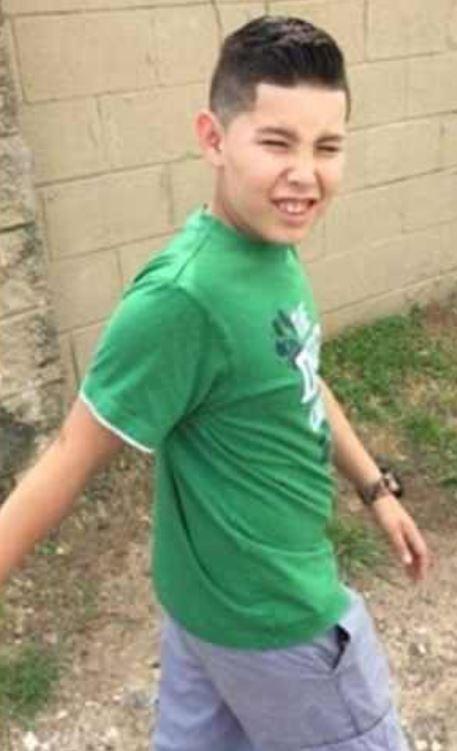 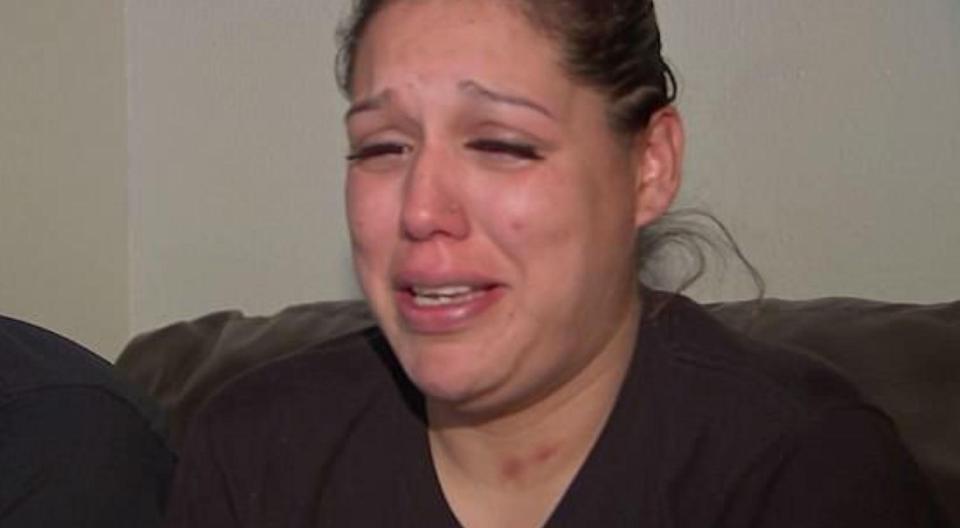 The Chronicle notes that the US Consumer Product Safety Commission issued a bulletin in December about several suffocation deaths involving children who crawled inside latch-type dryers.

In January, a five-year-old boy was suffocated in an airtight washer-dryer while his father napped nearby.

The little lad had reportedly climbed into the machine in his home in Sakai in southern Japan’s Osaka Prefecture.

Once inside, the door shut and automatically locked behind him.

There was then no way for the boy to escape from the airtight device without outside help, as the door does not open from inside.

His unnamed father reportedly awoke and could not find his son at 3pm.

Once he realised the boy was in the washer-dryer, he called an emergency ambulance.

Paramedics rushed the boy to hospital but he was declared dead on arrival.

Japanese media report that the machine didn't contain any water.

Police reportedly said that the dad fell asleep “with" his son, indicating that the pair were together.

But authorties said the boy may have woken up and gone to play without waking his dad, reports local media.