AN 11-year-old boy has died at hospital today after falling ill at a school.

The playground at the west London was reportedly cordoned off for the most of the afternoon. 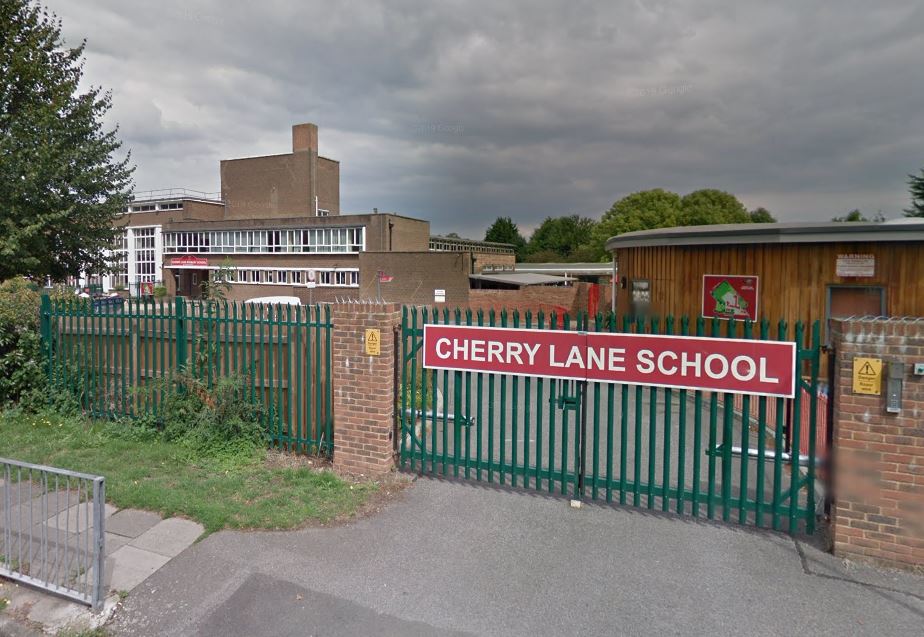 Emergency services were scrambled to Cherry Lane Primary School just after before midday.

Witnesses said he was treated by medics before he was rushed to hospital.

One woman told MyLondon parents were stopped from taking their kids into nursery, with staff doing it for them.

It is thought the boy was a pupil at the school and in Year 6.

A Metropolitan Police spokesman said: "Police were called at 11.50am on Wednesday, May 22 to a primary school in West Drayton following reports of a child taken unwell.

“Officers and the London Ambulance Service attended. The 11-year-old boy was taken to a West London hospital where sadly he died at 1.33pm.

“Next of kin have been informed. The death is currently being treated as unexplained, although at this early stage, it is not believed to be suspicious.

“Officers are liaising with the school and local partners. Enquiries are ongoing.”