Home » World News » Boy, 11, killed after being knocked off his bike in Warwickshire village as man arrested

A DISTRAUGHT mum has paid a touching tribute to her “beautiful son” after he was killed while riding his bike in a Warwickshire village.

Police were called to the crash in a country road in Ansley Common near Nuneaton at 2.40pm yesterday. 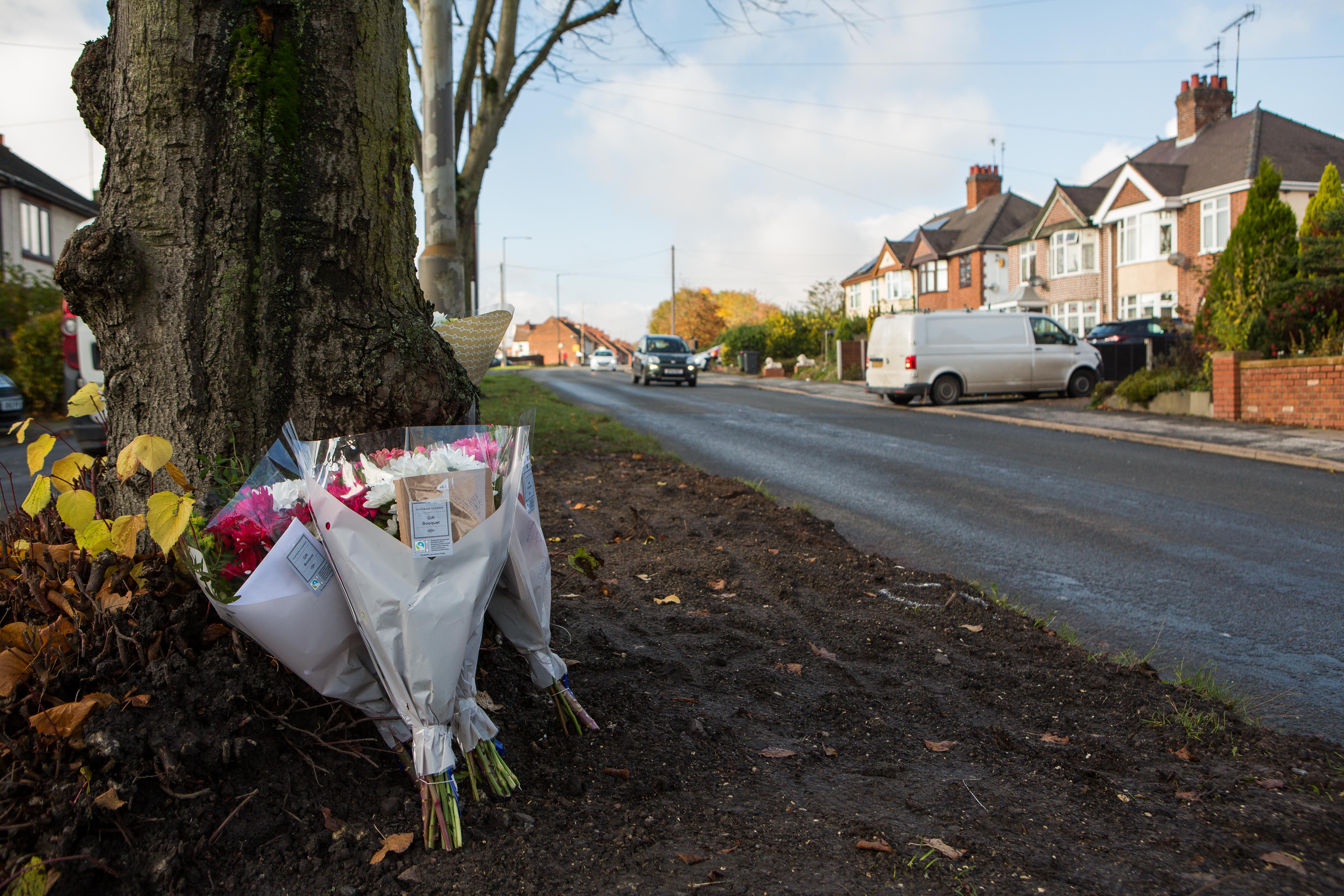 Paramedics battled to save the youngster and rushed him to hospital where he was pronounced dead.

Grieving mum Micheala Jackson wrote on Facebook: “We are absolutely broken how can life carry on without our beautiful baby boy.”

The boy has been named locally as 11-year-old Harley with locals leaving floral tributes at the scene of the accident.

One said: "Fly high Harley. You will be dearly missed by many, All our love Nicola, Chris and family x"

Another said: "To Micheala Louise Jackson. We are so sorry for your loss. Harley was the bestest friend we could of had, he was funny, kind, caring and will never be forgotten."

A third bouquet read: "To Harley. You were a great best friend and it feels like a dream that your gone. We will all miss you so much. Fly high."

Another added: "I miss you so much and I will never forget you, love you so much best friend."

One local resident, who did not wish to be named, said: "It's just absolutely tragic. We've had children down here laying flowers in floods of tears.

"I'm not sure how it happened but you get people bombing along this road at hundred miles an hour all the time.

"I know a lot of people tried to help him and stayed with him, but there was nothing paramedics could do.

"The lad was just out for a bike ride with friends, you can't imagine what they must have seen but I'm sure it'll scar them for life.

"There's going to be a vigil in the park later on and we're expecting hundreds of people. He was a popular boy by all accounts and the community is devastated.

"Everyone is praying for his family. They must be distraught."

Police were called to the crash in a country road in Ansley Common near Nuneaton at 2.40pm yesterday.

Paramedics battled to save the youngster and rushed him to hospital where he was pronounced dead.

Cops said a man had been arrested in connection with the incident.

A Warwickshire Police spokesman said: "This is a tragic incident and we’re appealing to anyone who may have witnessed what happened or was passing with dash cameras in this location to please contact us.

"Our thoughts are with the boy’s family at this time."

The arrested man has been released under investigation.

Anyone with information should call 101 quoting incident number 215 of 2 November 2019.

Meanwhile a candlelit vigil is being held for the young boy.

It will be at Brett’s Hall Park in Ansley Common at 6pm tonight.

Those who knew the youngster were urged to light up the park for him. 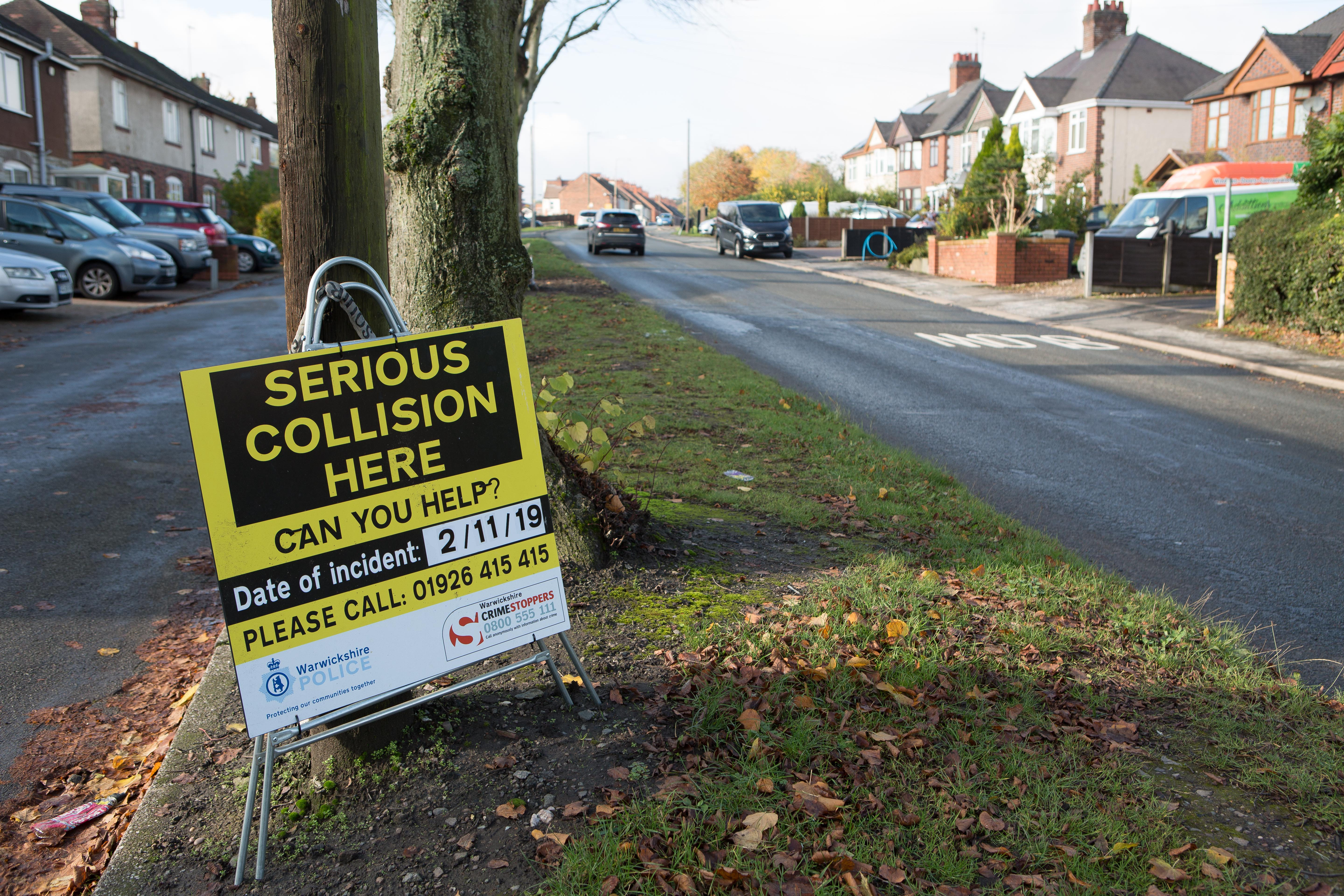 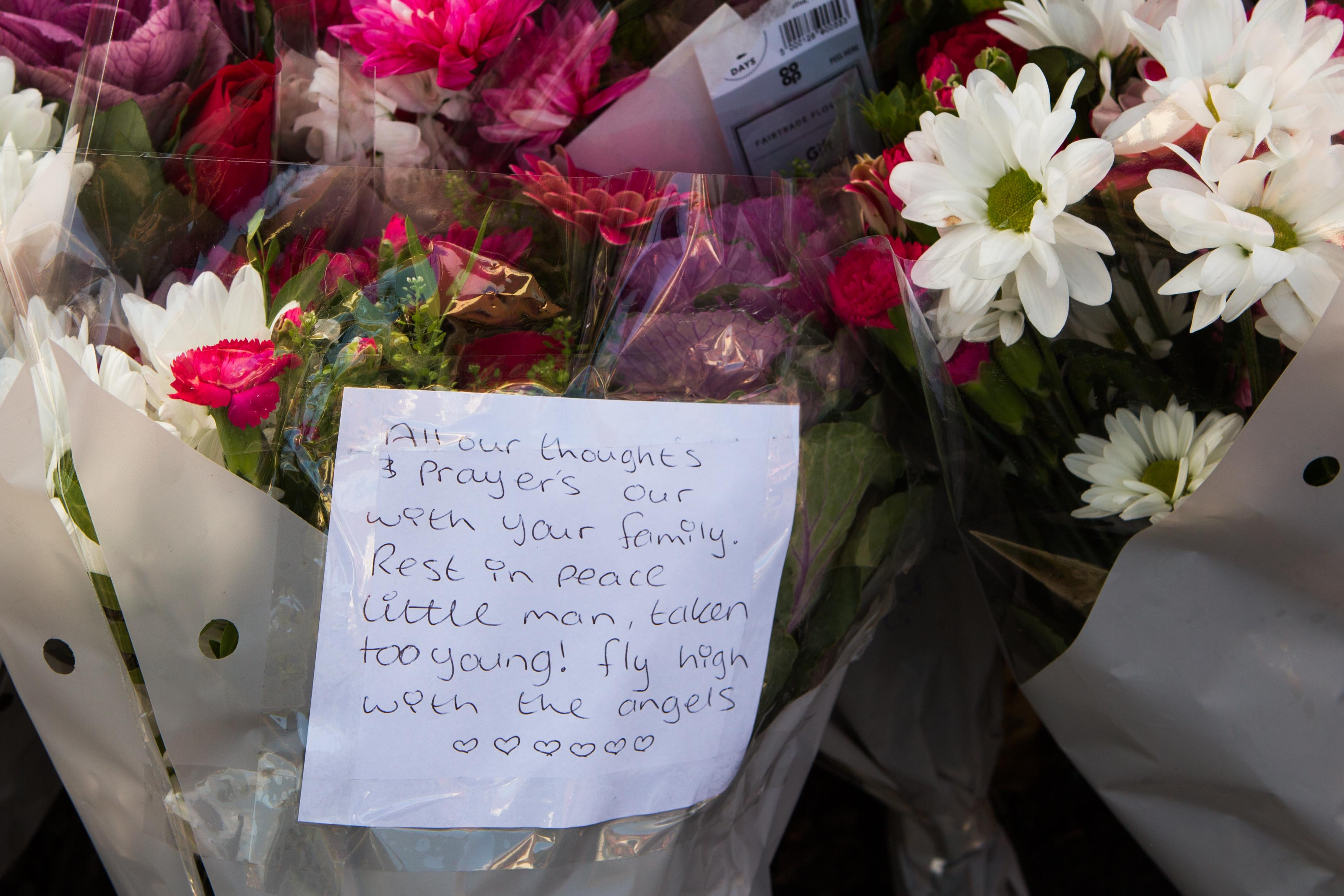 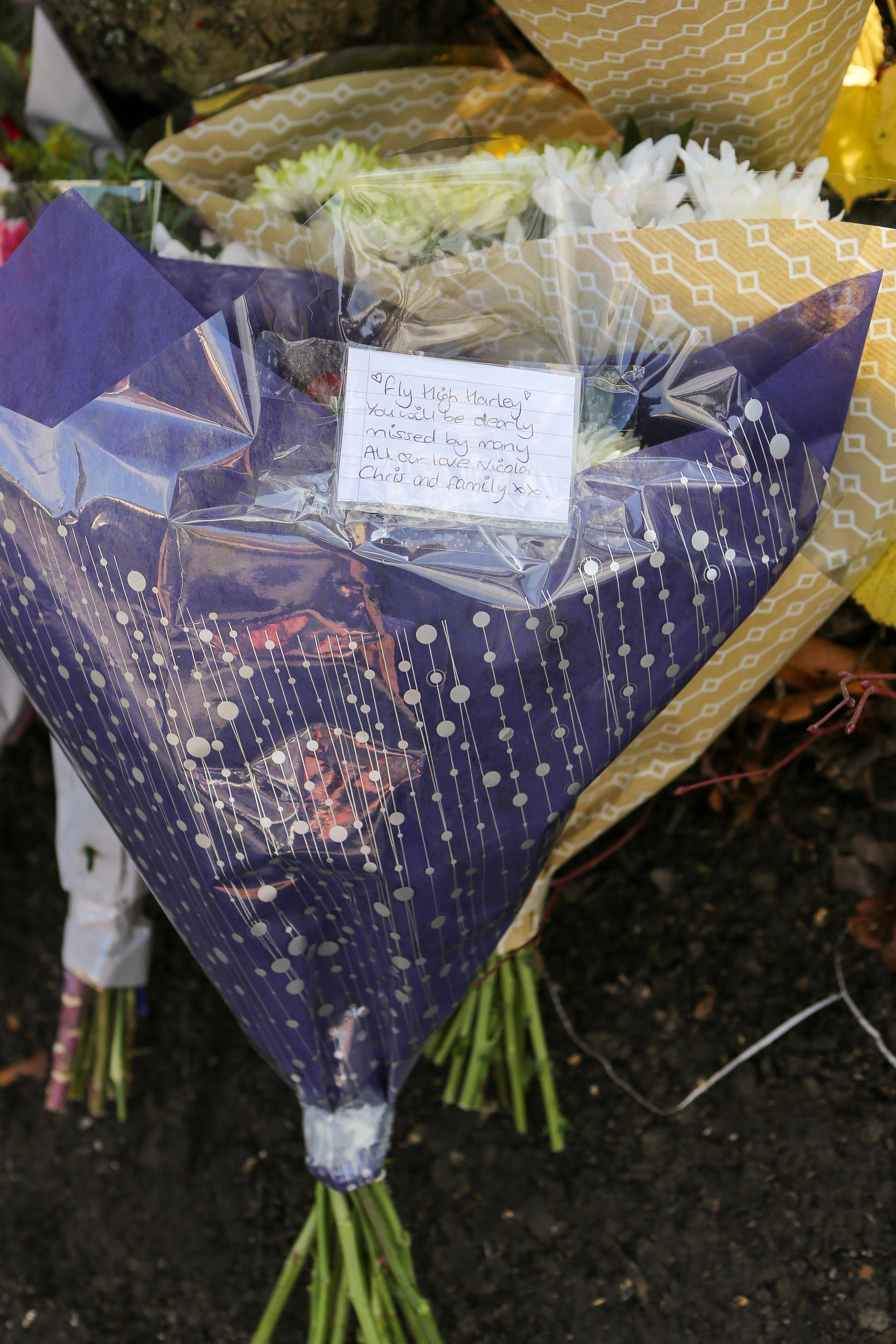 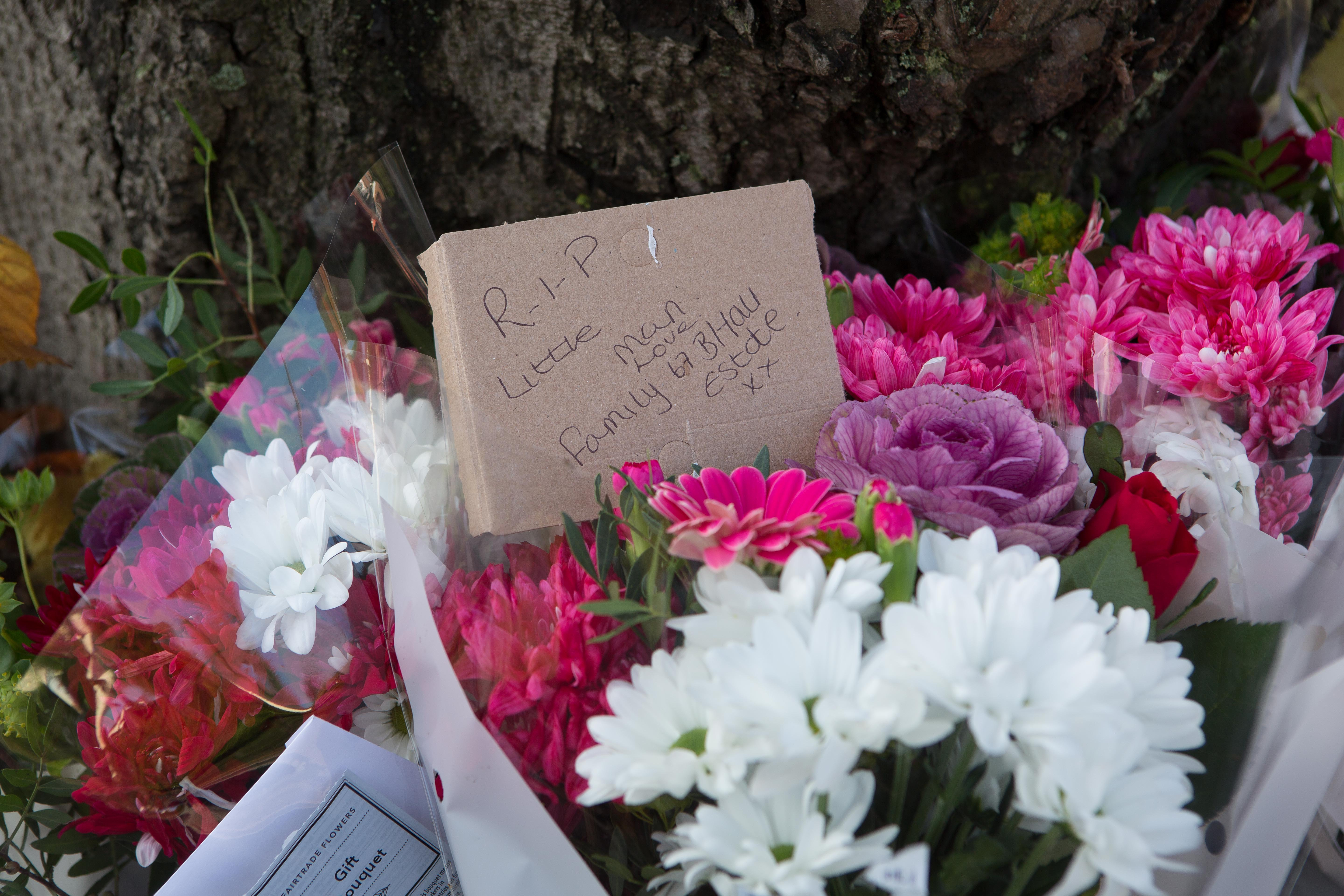