Home » World News » Boy, 11, shot by masked gang as he played video games in his room – The Sun

A BOY of 11 was shot as he played a video game by a gang posing as delivery men to get into his home.

The youngster is feared to have suffered life-changing injuries. 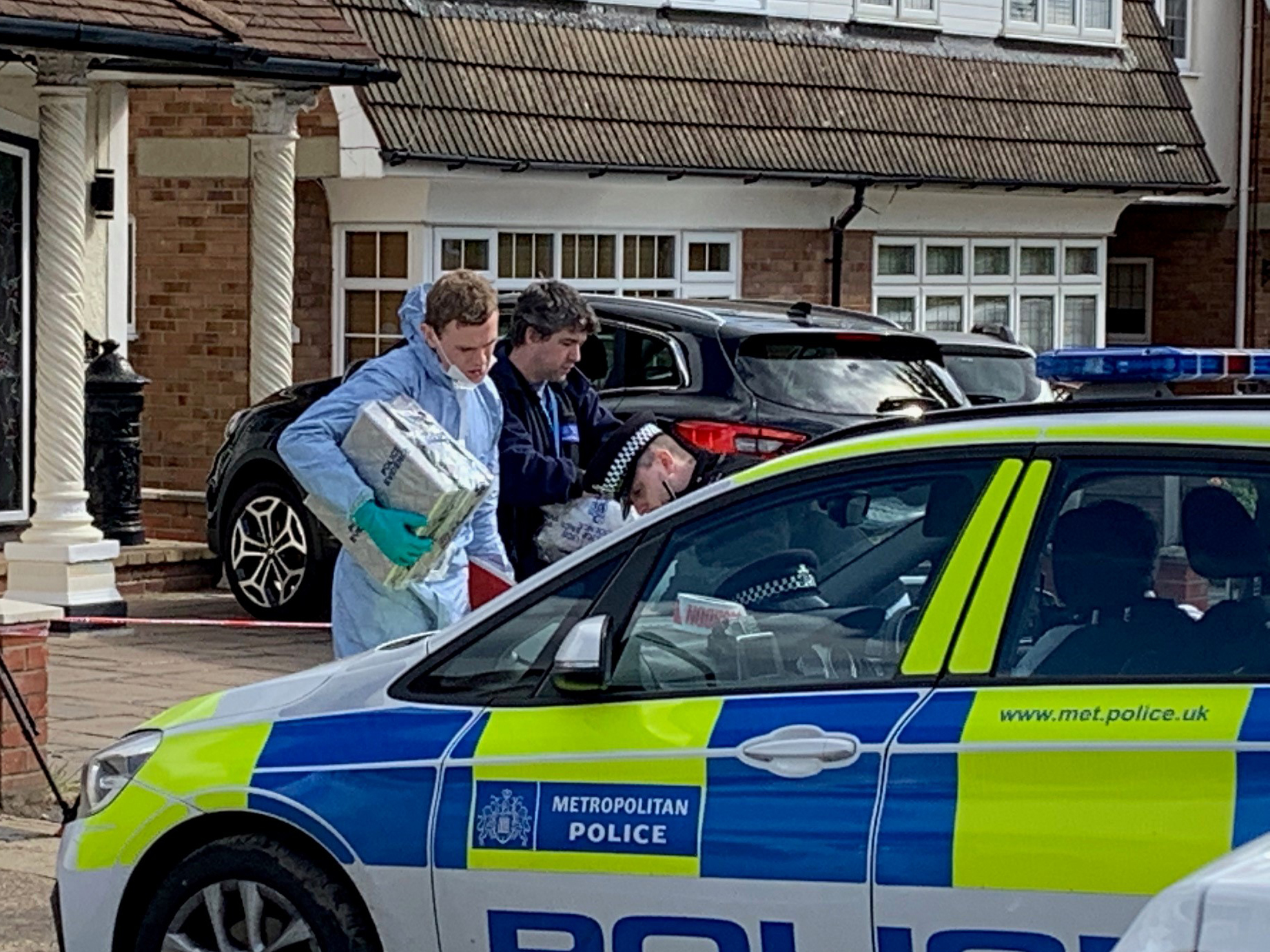 His father — thought to be flooring firm boss Ray Hawkins, 45 — is understood to have opened the door at 9.30pm on Friday thinking that a parcel was being delivered.

The masked gang — one possibly wearing a UPS courier uniform — burst in, slashing his head with a machete, shouting: “Where’s the safe?”

His son was in another room playing a computer game but was blasted in the arm when the raiders went in searching for cash.

There were also reports a knife was held to a woman’s throat — believed to be Ray’s wife Laura.

The gang are still on the loose, despite a police helicopter searching through the night. A source close to the family told The Sun on Sunday: “They had a knock at the door saying it was a delivery.

“They opened the door and they hit him over the head with a machete, on the back of the head. Then they shouted, ‘Where’s the safe? We want the money’. 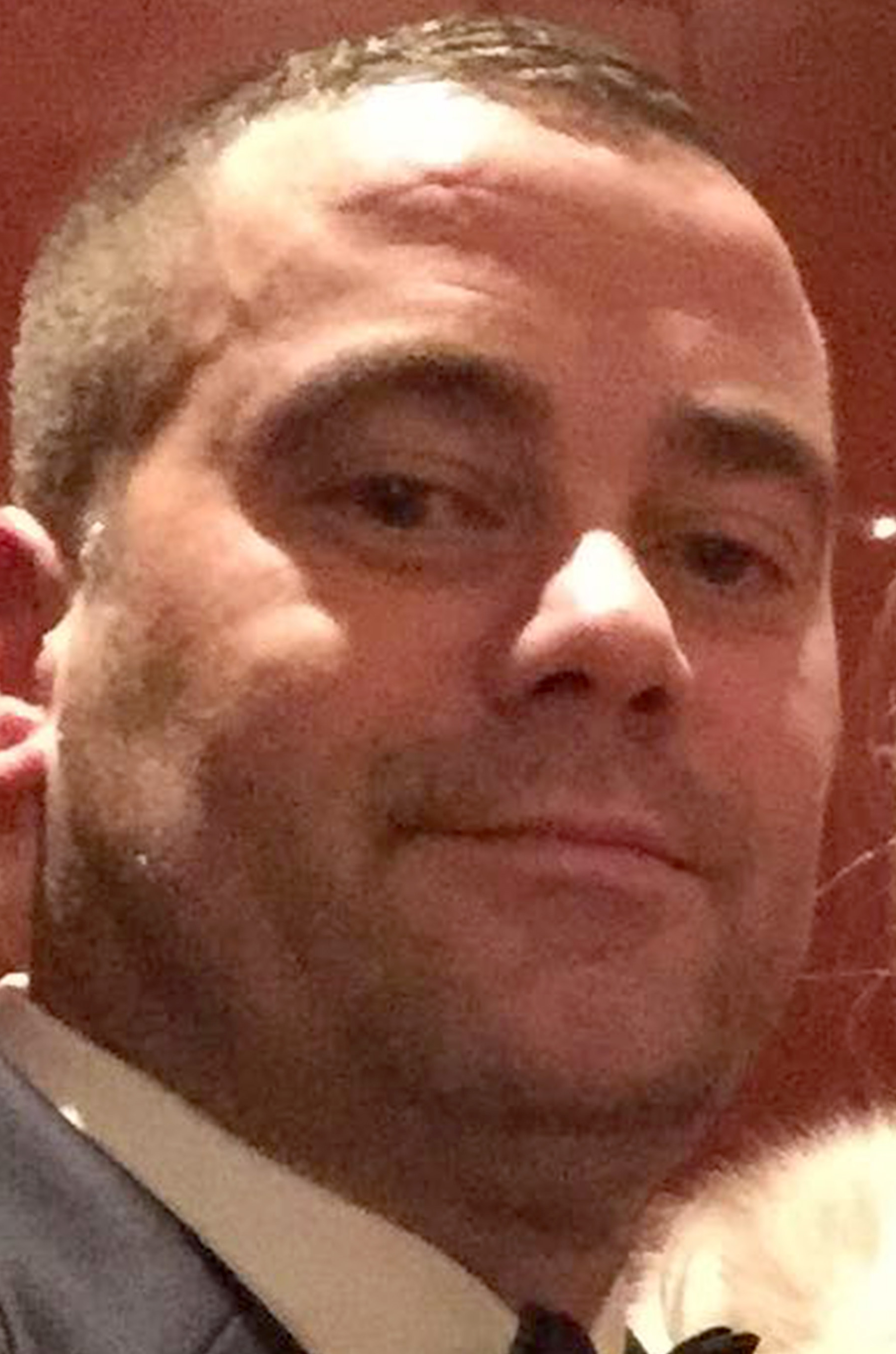 “They went into a room where their son was playing a game and that was where he was shot in the arm.

“They are a lovely family. They own their own business. They have been in the street for 14 years.”

Another source claimed the lad had been used as a human shield during the robbery, while a third said loud bangs were heard.

Neighbour Lee Wingate, 52, said he was unsure whether it was a random attack.

He said: “It’s a dead end. The only reason anyone would come by here is if they’re going to the park.”