The schoolboy was hospitalised with bites to his legs, arms and face after the attack in Speke, Merseyside. 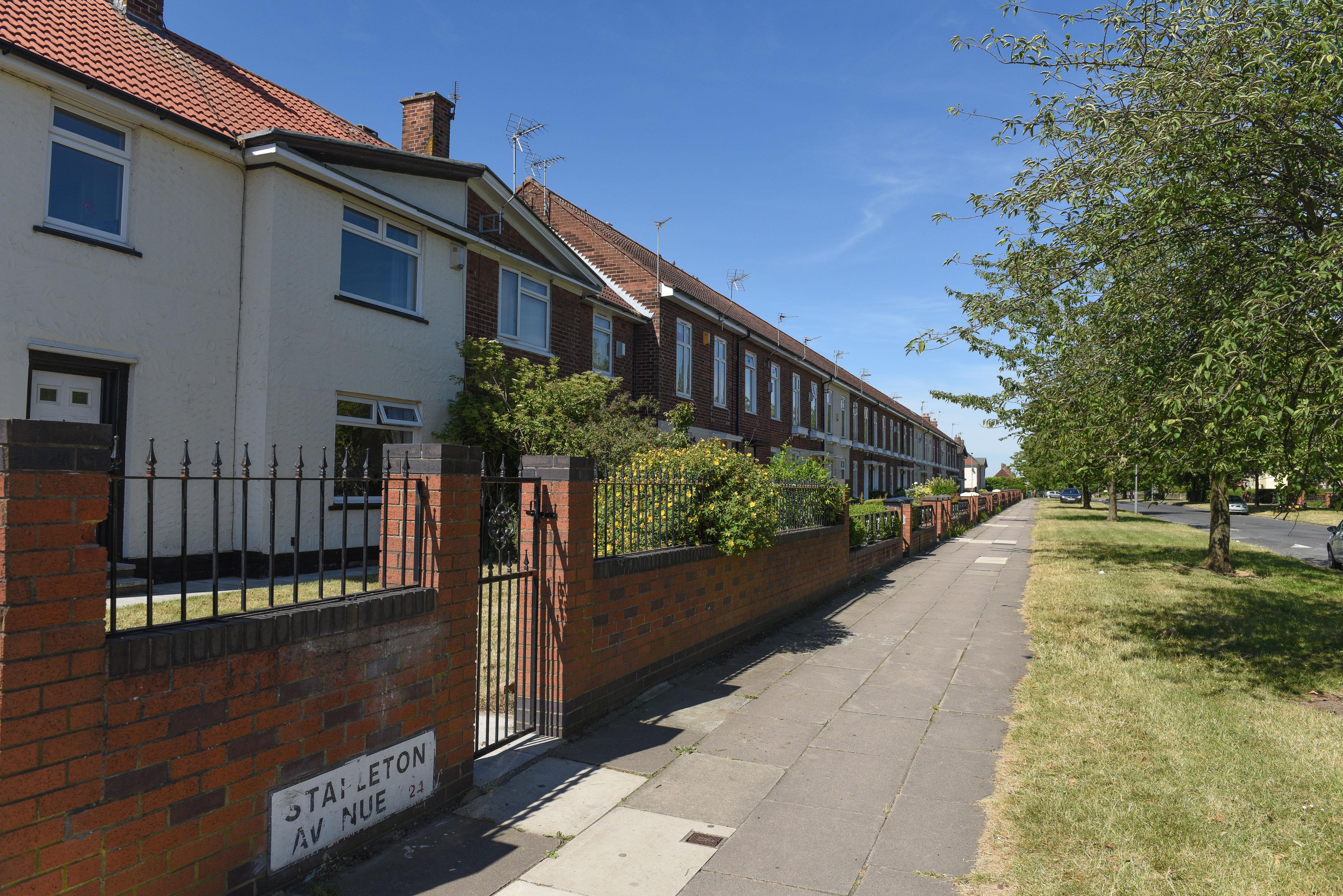 Police had been called to Stapleton Avenue yesterday afternoon after reports one of two dogs had bitten the young boy.

A man has since been arrested and police are now searching for the dogs involved.

Merseyside Police's Chief Inspector Keith McLachlan said: "This was a horrific attack which has resulted in a boy suffering extensive injuries to his head and body.

"I want to reassure people that he is now getting the best possible care and treatment for his injuries at Alder Hey Children’s' Hospital." 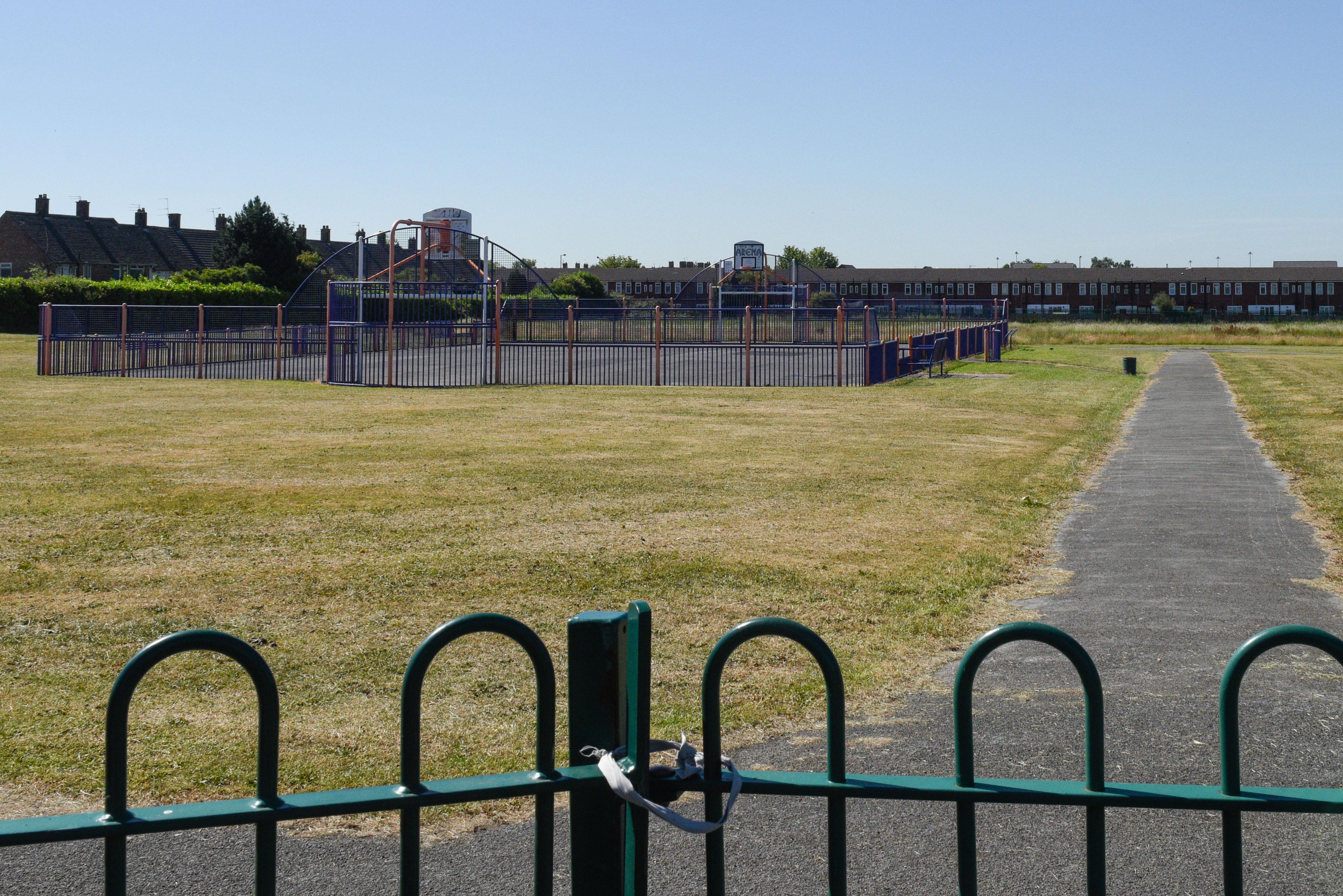 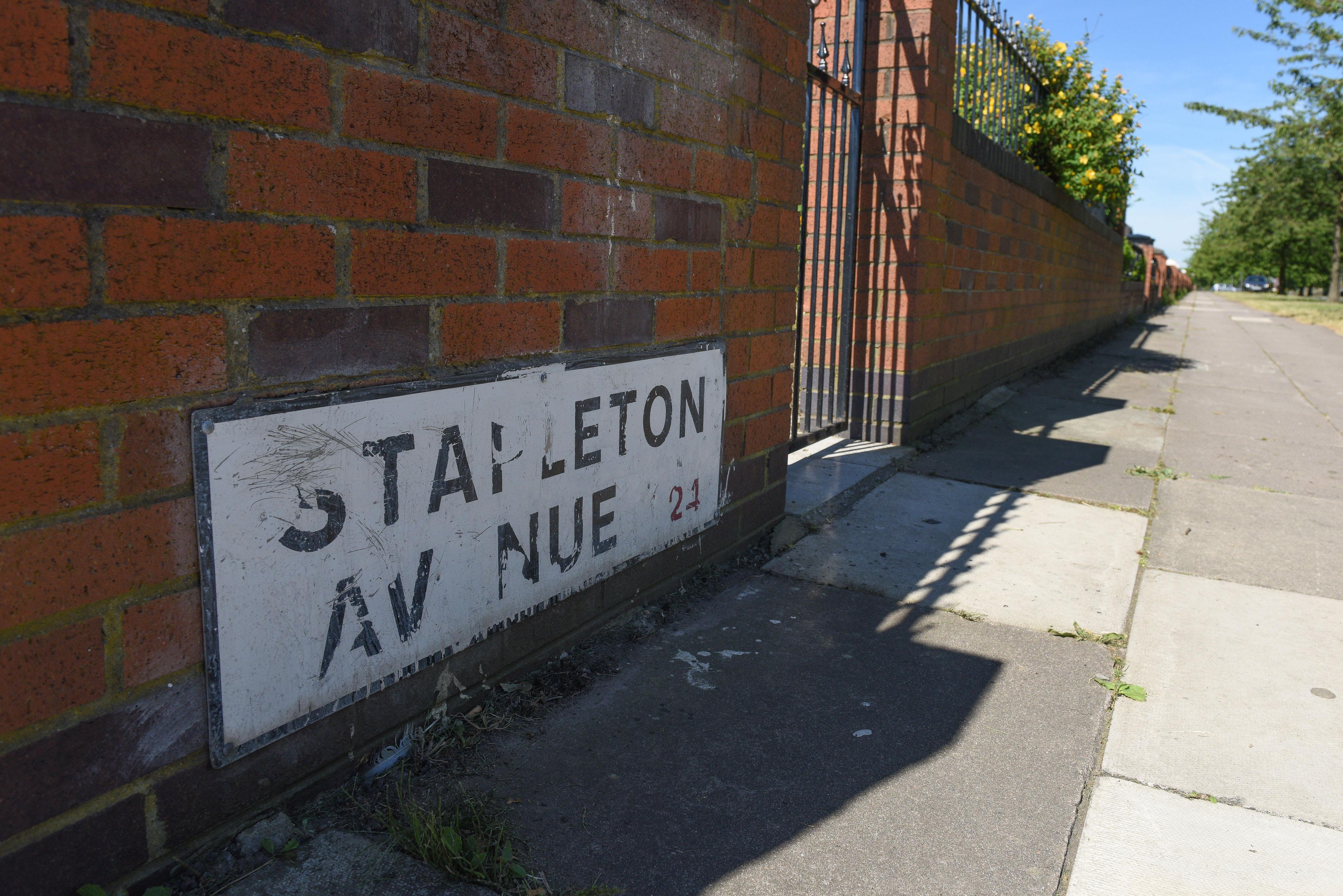 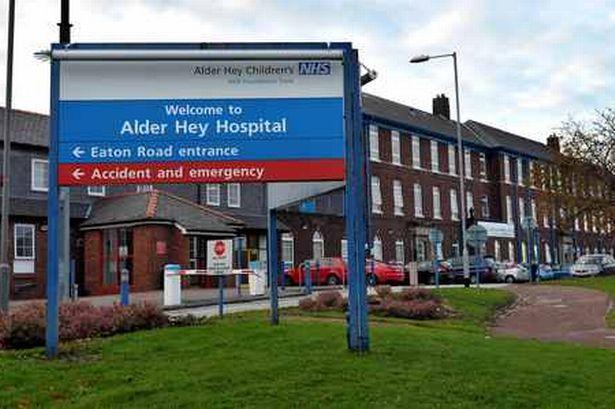 He said an investigation was now underway, including trying to determine what type of dogs were involved.

Chief Insp McLachlan said: "I would appeal to anyone who was in the area at the time of the incident, who may have information which could help us find the dogs or help with our investigation to come forward as soon as possible.

"This case highlights in the starkest terms the potential dangers of dogs and I would appeal to anyone with information about dangerous dogs in their area to contact us so that we can take pro-active action."

House-to-house inquiries are being carried out in the area and CCTV is being explored.

You can also call 101 quoting incident reference 716 of 24 June or contact the independent charity Crimestoppers anonymously on 0800 555 111 or via their online form here.