Home » World News » Boy, 12, changes name from Charlotte to Gabriel after telling parents he was born in the wrong body

The 12-year-old, from Hessle, is now preparing for hormone treatment to fully transition into a boy. 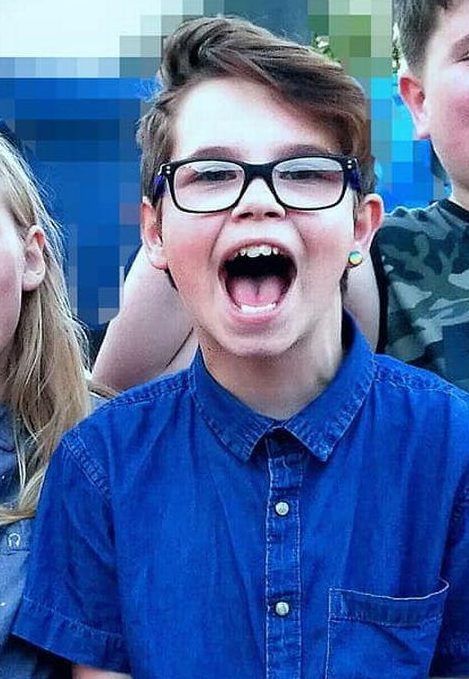 Gabriel Buttress told his parents he realised he was living as the wrong sex, after growing up wearing dresses.

His official move into being a boy full time was marked by the formal name change, and the ceremonial burning of a bra.

His mum, Melanie Palmer-Scaum, told Hull Live: "About two years ago we were in this shop looking for girls’ clothes and he said ‘I don’t want to shop here mum.’

“He has four brothers so I thought it might be to do with that but then he said he wanted his hair cut short." 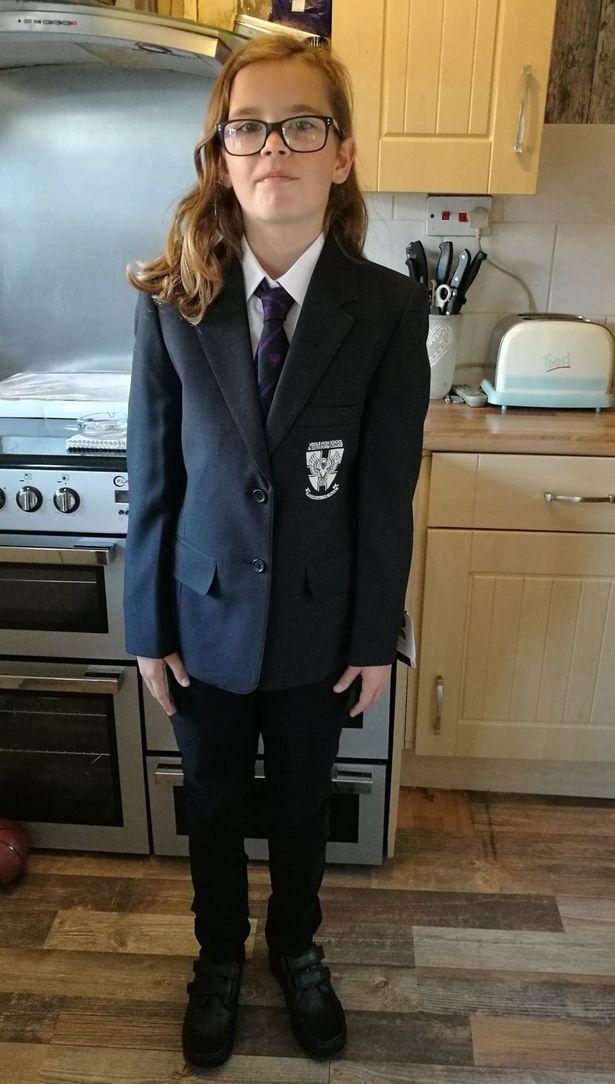 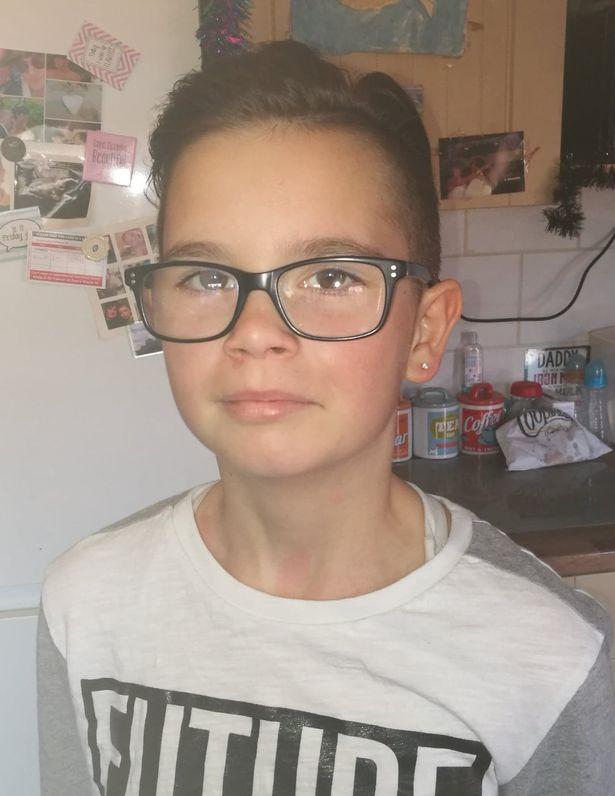 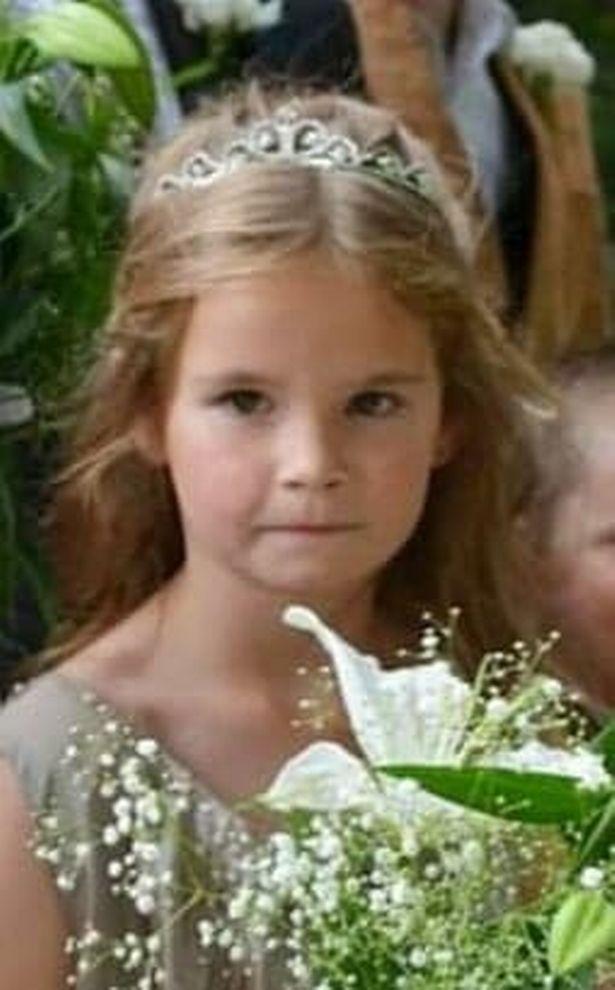 She said a year after that he took the plunge and asked for a much shorter haircut – the grin on his face as the clippers were pulled out gave her an "inkling", she added.

The mum-of-six said Gabriel was always a tomboy who hadn't shown any interest in makeup.

The 35-year-old said she hadn't suspected that meant he felt he was in the wrong body until he sent her a message in February.

She said: "He said ‘do you know what LGBT is?’ And I didn’t know what it was. He said ‘well I’m one of them,’ and I asked him if he meant he was trans and he said he was." 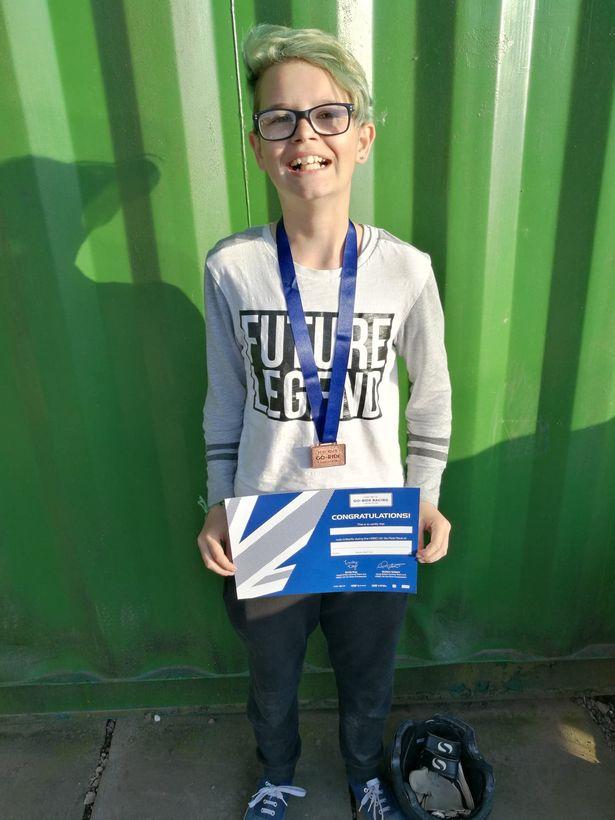 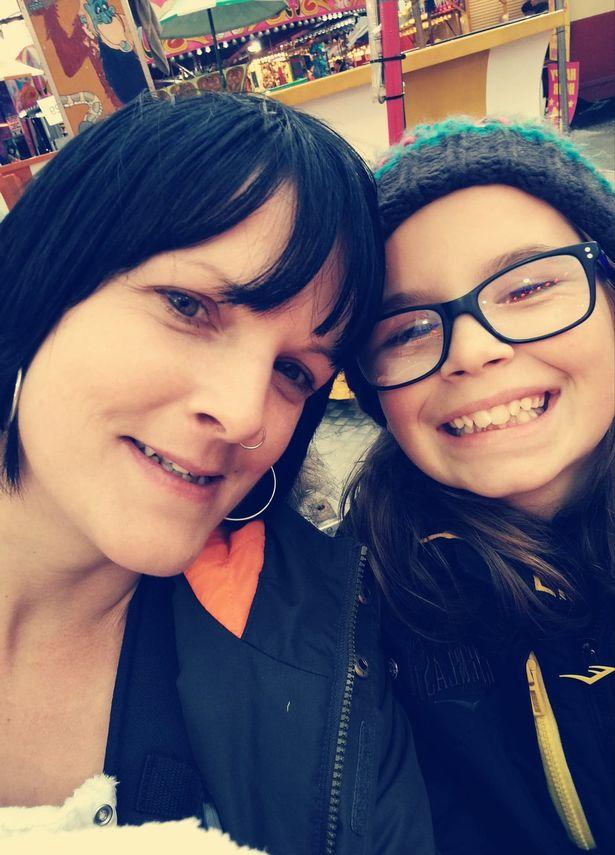 Although the transition at home was made easy for Gabriel, he still found going to school as a boy difficult.

Melanie said he lacked the confidence to fully embrace his true self and would spend half his time as a boy, and the other at school as a girl.

Eventually he became so anxious about going to school he locked himself in the bathroom – which forced Melanie to make a tough decision.

The mum-of-six said her fifth youngest is now much happier and has a big group of friends who accepted the change "no questions".

Now, the family are waiting to get on the list for hormone blocking procedures, to stop puberty and allow Gabriel to fully become a boy.