Home » World News » Boy, 12, kills pregnant meerkat at zoo after it bit him when he ignored warnings not to touch it

The unnamed 12-year-old was on a school trip to Kecskemeti Zoo in Hungary when he reached through a fence and touched the animal. 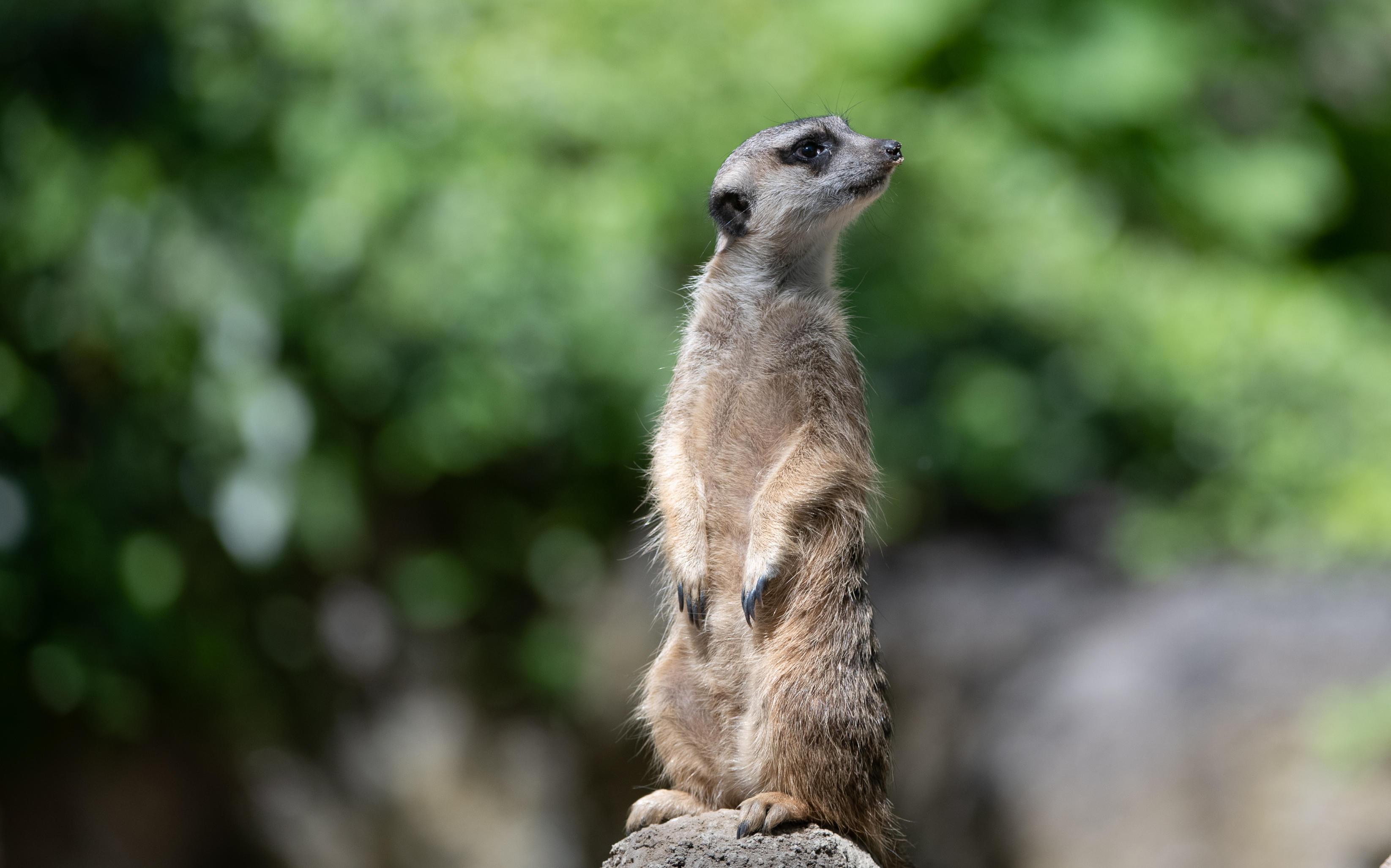 The meerkat, named Zara, was a local social media sensation after joining the zoo 18 months ago.

In a frantic bid to protect her family and unborn baby, Zara bit the boy on the finger.

He then swung her into the ground as he pulled his hand away, and she was killed by the force of the impact. 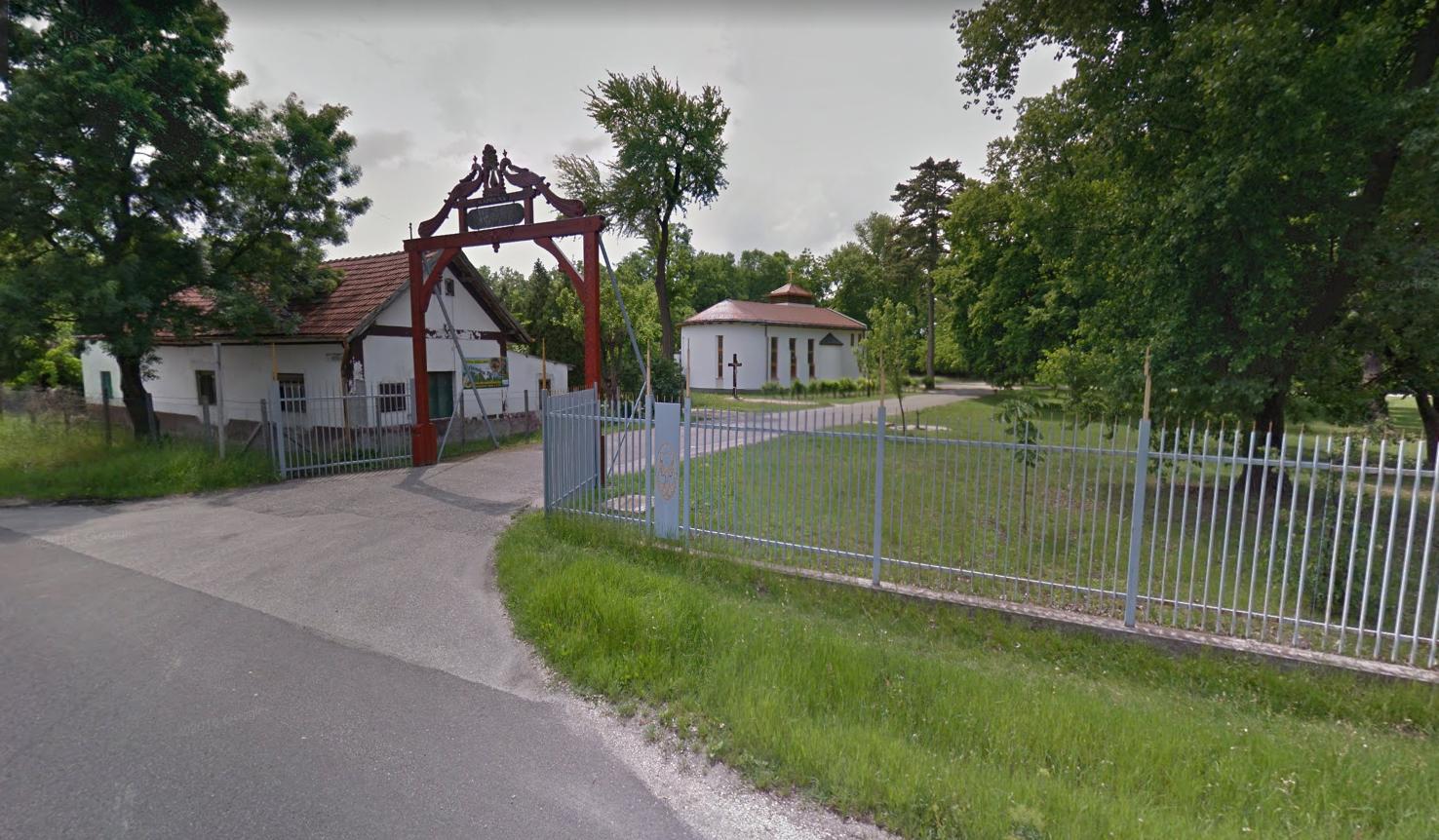 Mr Tokovics told his followers Zara had long been a popular attraction at the zoo.

He wrote: “I’m sure many of you remember that she became a media star a year-and-a-half ago when she came to us.

“With her bustle, curiosity, shirking, she stole herself into everyone’s heart.

“For six months, she spent the day in my office every day and the nights at home in our house.

“She became an excellent playmate for our spaniel.”

But while Mr Tokovics said people should not try to find a scapegoat for Zara’s death, many social media users have threatened the boy’s life, with one writing the child “should be smashed to the ground so hard he doesn’t get up again”.

Another wrote on Facebook: “You should have cut that stinky kid in the neck if he didn’t get a head start,” The Independent reported.

The incident follows a string of similar, high-profile incidents in zoos in recent years.

In May 2016, Harambe the gorilla was shot and killed by Cincinnati Zoo staff after a four-year-old boy fell into his enclosure.

Just six days earlier, a male and female lion were shot after they began mauling a suicidal man who jumped into a lion enclosure at the Santiago Metropolitan Zoo in Chile.

A version of this story originally appeared on News.com.au.