Boy, 12, receives death threats after killing meerkat which bit him as it tried to protect its family in Hungarian zoo

A 12-year-old schoolboy received death threats after he killed a pregnant meerkat which bit him as it tried to protect its family in a Hungarian zoo.

The boy ignored warning signs about petting the animals and stuck his arm through the fence before being bitten on the finger by the meerkat who is known as Zara.

It is believed that after she bit him he swung the 18-month-old meerkat animal on to the ground and both mother and baby died immediately, reports the Independent.

‘They have less and less time for a conversation where they draw attention to their children in respect of each other and respect for nature.’ 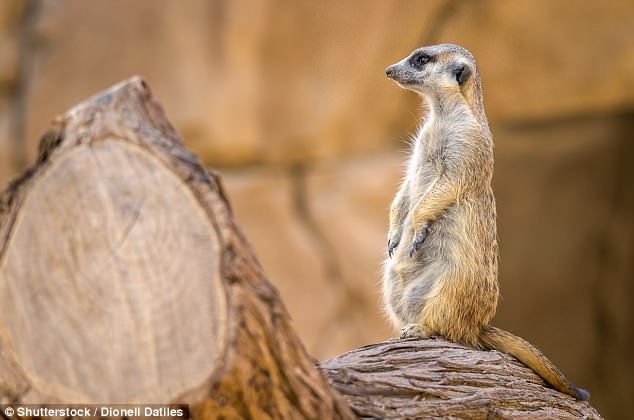 Mr Tokovics revealed that Zara had become a favourite at the zoo, and had even spent time at his house while her new home was being built and became friendly with his pet spaniel.

He added: ‘I’m sure many of you remember that she became a media star a year and a half ago when she came to us. With her bustle, her curiosity, her shirking, she stole herself into everyone’s heart.’

The announcement of the death has led to an outpouring of anger, with some calling for the child to be severely punished for his actions.

One wrote on Facebook: ‘Animal cruelty is punishable by law!’

Another said the boy ‘should be smashed to the ground so hard he doesn’t get up again’.

Despite the reaction from social media users, Mr Tokovics called for restraint.

He wrote: ‘Everyone, let’s not start looking for a scapegoat, because we can’t make the tragedy happen anymore, but let’s start with small steps to build a world where things like this can’t happen where we’re watching nature.

‘To each other and the harmony between us.’ 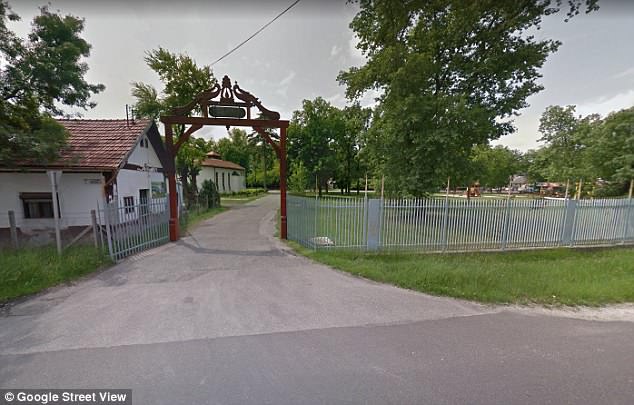 Kecskemeti Zoo (pictured) director Tamas Tokovics made an emotional statement on Facebook about the death of Zara, saying she had become a ‘favourite’ and had ‘stole herself into everyone’s hearts’