A BOY has been arrested on suspicion of rape after a woman was sexually assaulted before a dog walker rushed to help.

The woman, 35, was assaulted in bushes in Plumstead, South East London, before the brave passerby helped detain a 13-year-old boy who was then arrested. 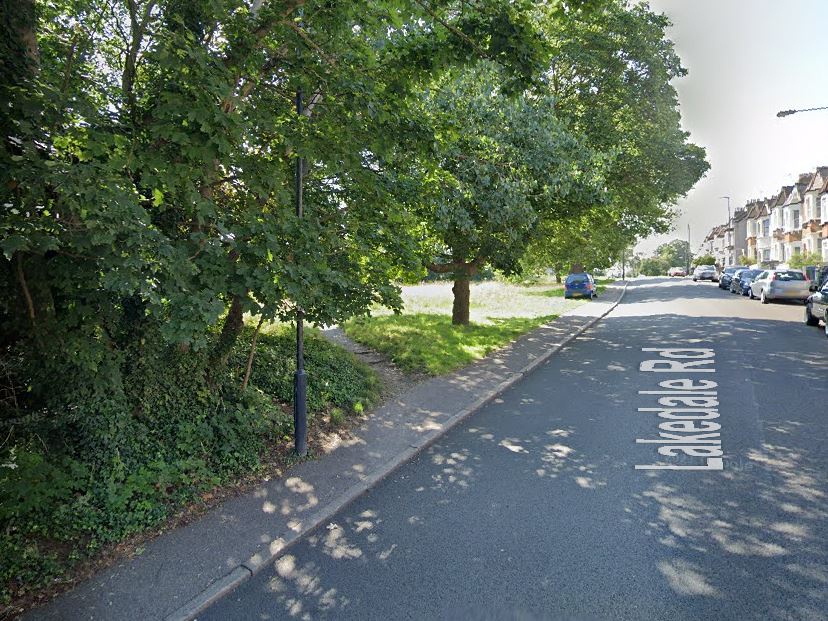 The ordeal happened just before 11pm on Tuesday night on Lakedale Road.

A brave member of the public – who was walking their dog – rushed to help the woman who was being assaulted in the bushes.

It's understood that one of the males, a 13-year-old boy, was detained and arrested before being taken to hospital.

He was treated for an injury to his finger after a dog bit him, police said.

The boy was then taken into custody.

The Met Police said this morning: "Police were called shortly before 23.00hrs on Tuesday, 21 December to Lakedale Road, SE18, to reports of a rape of a woman by two males.

"Officers attended. It was reported that a 35-year-old woman was raped by two males in bushes near to Lakedale Road SE18.

"A member of the public, who was walking his dog, disturbed the suspects and assisted in detaining one of them at the scene.

"The detained male, aged 13, was arrested on suspicion of rape and initially taken to hospital to be treated for an injury to his finger caused by a dog bite, before being taken into custody.