Home » World News » Boy, 13, shoots 14-year-old sister dead with ‘ghost gun’ he made himself at home 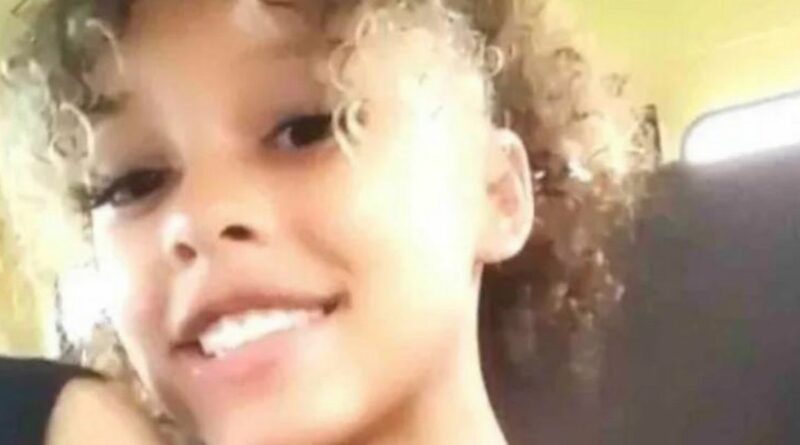 A 13-year-old boy accidentally shot and killed his 14-year-old sister with a so-called "ghost gun" he had made himself at home.

Kyra Scott was shot on November 27 when her unnamed brother tried to shoot two thieves who had come to their house in Douglasville, Georgia, USA, to purchase a gun he had made, but instead stole the gun and ran away, CNN reports.

According to the news release from the sheriff's office, people at the home tried to transport Kyra to the hospital but stopped at a petrol station, where they were met by emergency services.

The girl was taken to a hospital where she was confirmed dead of her injuries.

Authorities have since arrested her brother, as well as Yusef Jabryil McArthur El, 19 – one of the two people who had gone to buy the homemade gun.

Douglas County Sheriff, Tim Pounds, told reporters: "It's so sad… because the mother's losing two kids at one time.

Investigators are still searching for the third person involved and the shooting remains under investigation.

Authorities did not detail exactly how Kyra Scott's brother was making homemade firearms or how long he'd been selling them for.

Kyra's sister has set up a GoFundMe page to raise money for her funeral service describing her as "the kindest little girl you would've ever met."

She wrote: "She had the biggest heart and always wanted to be around her family."