A TODDLER suffered horrific burns at a "wartime" festival when a pot of boiling water from a 1940s stove toppled onto him.

Austin Stewart, 2, caught his foot on the old-fashioned stove and it fell over in the accident in Llandudno, North Wales. 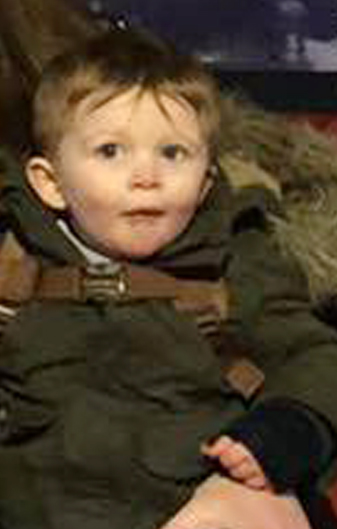 He screamed in agony as he was doused in boiling water at the festival designed to recreate the wartime spirit.

His family had been at a military display as part of the Home Front Weekend at Carrog station – but he was airlifted to hospital in Liverpool for treatment.

His mum Anneka said: "There was someone cooking on a stove and there was a pot or old style kettle on it.

"Austin was trying on the hats and walking a couple of feet away when he caught his foot on the stove.

"It came off and fell on him."

Austin was screaming in pain from the burns down his right side and on both legs from his thighs to his knees.

Horrified onlookers rallied round to help and one doused Austin with cold water.

Anneka believed the quick-thinking on the part of those who rushed to help may have helped to save some of Austin's skin.

She added: "The lady kept getting water to pour on Austin, and I think she saved some of his skin. He was in shock and it looked like there was steam coming off him as they poured the water on him."

The youngster was flown to the Liverpool children's hospital, where shop worker dad Alexander Stewart stayed with him overnight.

He is likely to have to remain in hospital for at least a week, and is covered in bandages.

Anneka, of Bebington, Wirral, said: "He's got quite bad burns.

"The hospital is not sure whether he is going to need skin grafts. He had to be put to sleep last night and he's bandaged from head to toe. He's in a pretty bad way."

A Welsh Ambulance Service spokesman said they were called to treat a burns victim at around 11.45am on Saturday, and the child was flown to Alder Hey for treatment. 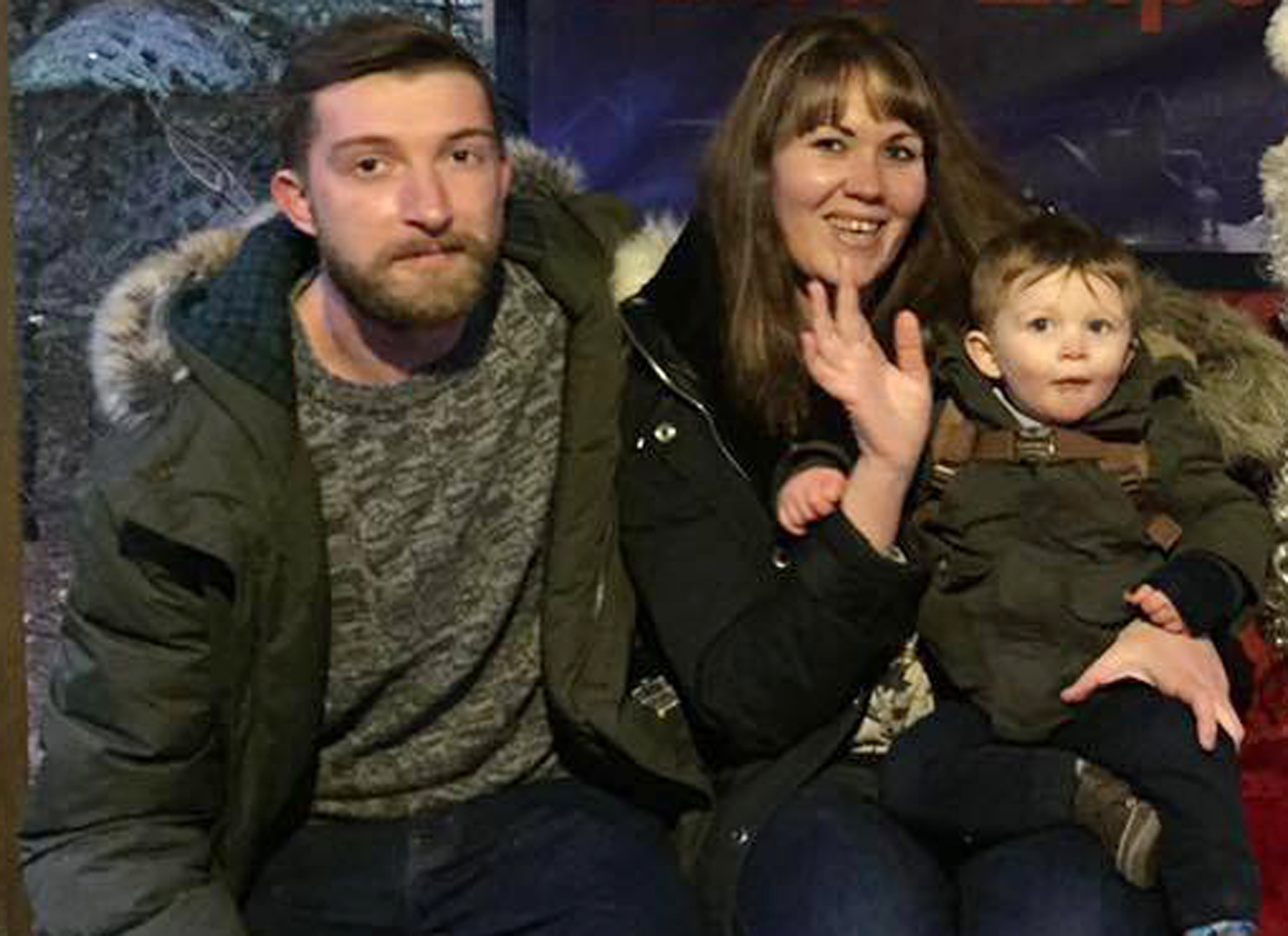