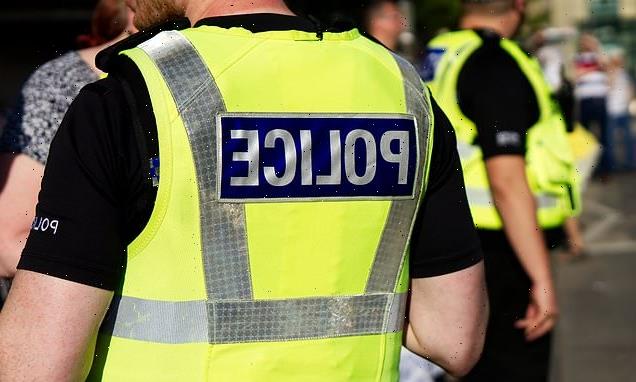 Boy, 8, is given police warning after student, 21, ‘had her skirt lifted by gang of primary-school children on her Liverpool doorstep’

Police have issued warnings to three boys, including an eight-year-old, after a young woman was allegedly groped on her doorstep.

The 21-year-old student said three boys approached her shortly after she moved into a new home in Liverpool last year.

She said the three trio were ‘cute’ at first but after she asked them to leave at around 10.30pm, one allegedly grabbed her chest while another was said to have tried to lift her skirt.

‘Then they wouldn’t really leave the door and they were basically half in, half out the house.’ 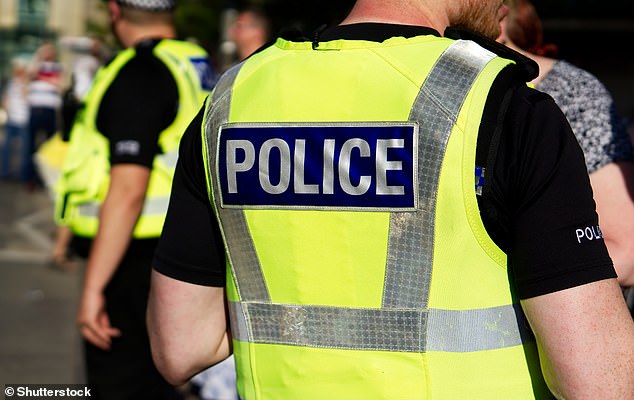 It was at this point at the alleged incident occurred. Afterwards, the woman said she felt confused and helpless, as she couldn’t ‘do anything because they’re kids’.

She added: ‘All I keep thinking is if they do stuff like this now, they’re going to grow up to be horrible adults.

‘It’s weird because they’re kids, so you’re not meant to feel scared, but you do feel scared.’

A spokesman from the force said: ‘We can confirm three children were issued anti-social behaviour letters and their parents spoken to after an incident on Monday, December 13.

‘Officers were made aware of a social media post referencing the incident and conducted enquiries to identify and speak to the victim and offenders.

‘The victim was located and it was subsequently reported a group of three boys approached the 20-year-old woman at 10.30pm on 13 December, and that one lifted the woman’s skirt.

‘The boys then left the scene on foot.

‘After extensive witness enquiries in the area officers found the three boys involved, including the eight-year-old suspect.

‘In collaboration with Liverpool Council Safer & Stronger Communities and partner agencies all three boys were spoken to in the presence of parents, explained the consequences of their actions and given anti-social behaviour letters warning them of their behaviour.

‘The school attended by the boys was also informed of the incident and relevant referrals have been made.