Spencer Walker, 12, touched the live electricity wire with his foot after breaching a safety cage on a railway footbridge in South Elmsall, West Yorkshire. 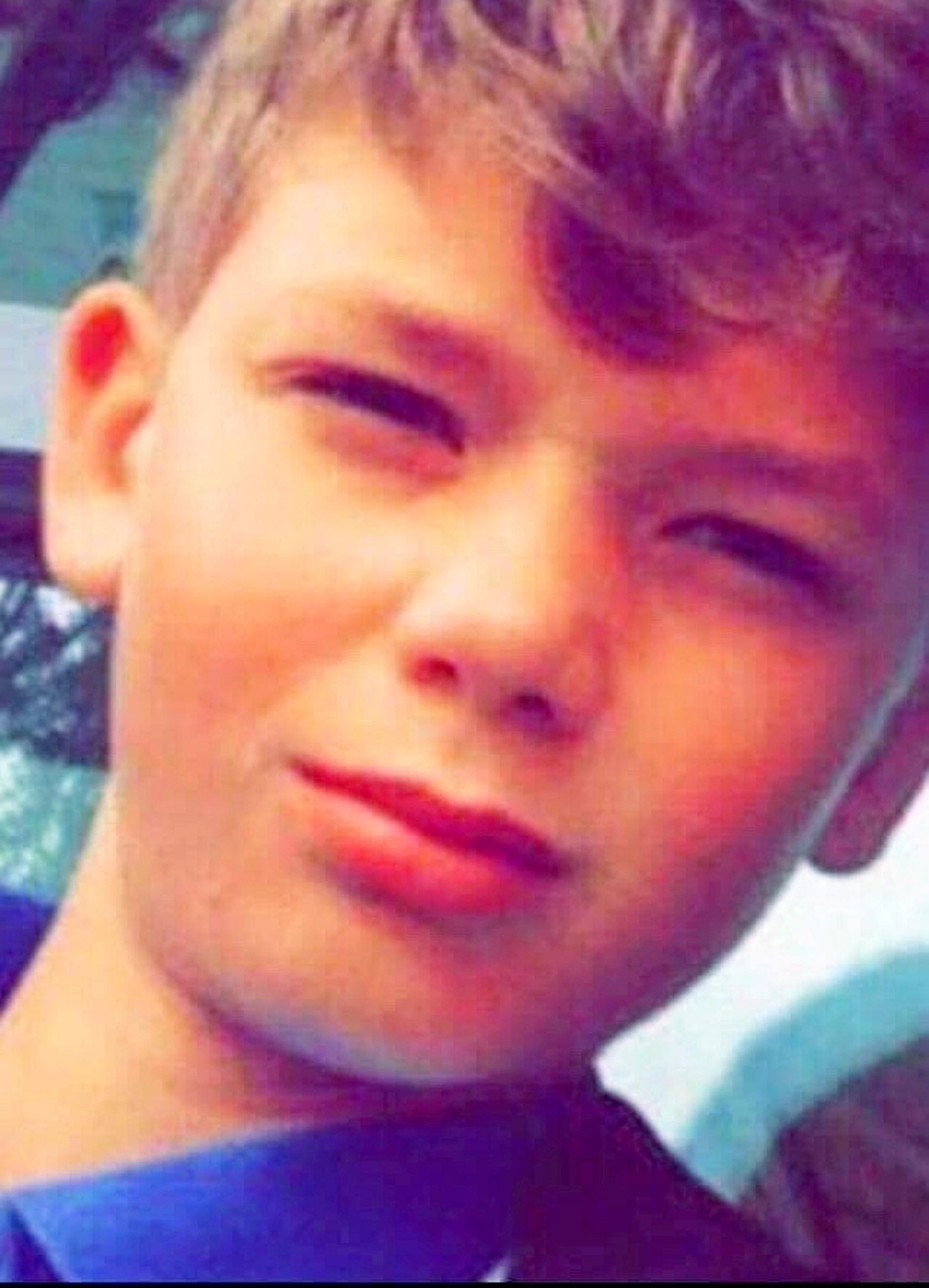 The youngster then fell onto the track below.

Spencer was heard asking “Should I touch it?” or “What will happen if I touch it?” shortly before the tragedy on October 3 2016.

He died at Leeds General Infirmary as a result of his injuries two days later.

Spencer had walked to the middle of the bridge until he was above an overhead cable supplying electricity to the East Coast mainline, the three-day hearing in Wakefield was told.

Members of the jury also heard the position of spikes, designed to deter trespassers, were not in accordance with the latest standards.

They have since been moved closer to the edge of the bridge cage to deter people.

However, it would not be feasible to upgrade all existing structures each time new standards came into force, jurors were told.

During the hearing Spencer’s family raised concern about there being no warning notices to highlight the dangers of the cables.

But the court heard there was no obligation on the council, or on Network Rail, to install signage at the bridge.

Signs were put in place as a "precautionary measure" after the incident, following a suggestion from railway regulator The Office of Rail and Road, in anticipation of people gathering for a vigil there.

He said "He was a fantastic lad, bright, bubbly and intelligent. He was loved by all his many friends and his family, who will never forget him."

Mr Walker added: "If the signage had been in place and the spikes would have been where they are now and the anti-climb panels, then we are convinced that we wouldn't be in the situation that the family is in now."