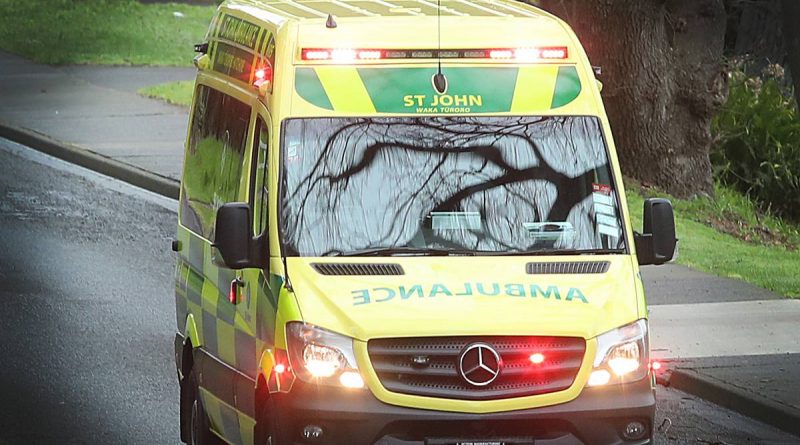 A 6-year-old boy has been taken to Starship Hospital in a serious condition after a water incident in the Auckland suburb of Panmure.

St John said the boy was taken from Lagoon Drive by ambulance to hospital about 3.35pm.

He was in a stable condition late this afternoon, an Auckland District Health Board spokeswoman said.

The Herald understands the incident happened at the Lagoon Pool and Leisure Centre YMCA in Panmure. A centre supervisor wouldn’t talk to NZME.

Seven people have died in water accidents so far this year.

Water Safety New Zealand is appealing to all people to make wise decisions around water.

“We know Kiwis will continue to enjoy our beautiful waterways as the warm weather continues. We need everyone to take responsibility and think about water safety,” said spokeswoman Sheridan Bruce.

“While our waterways are our playground they can be incredibly unforgiving.”

Key safety messages included always taking a buddy, swimming between the flags at patrolled beaches, constant active adult supervision of children around water at all times, watching out for rips and always wearing a lifejacket on boats and while fishing from rocks or net fishing.

“We are asking if people go rock fishing that they wear a life jacket and tell someone where they are going,” said Gibson.

“If they are bathing, never swim alone and if you get caught in a rip to ride it out and put their hand in the air and seek lifeguard assistance.”

Bystanders who witness people in strife in the water should dial 111 or get the attention of lifeguards if they were on a patrolled shoreline, Gibson said.

“Sadly, in New Zealand, a lot of bystander rescues end up in a double or single tragedy for the person who is entering the water to save someone else.”

Last year 69 people drowned in New Zealand. Most deaths happened in the upper half of the North Island.