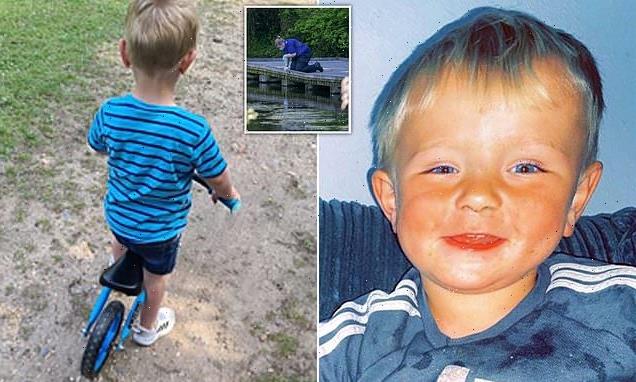 Boy, two, drowned in lake when he was left unattended for a moment by his autistic cousin, 18, who did not jump in to save him because he was scared of water, inquest hears

A two-year-old boy drowned in a lake after his eighteen-year-old autistic cousin who could not swim left him unattended for a moment, an inquest heard.

Greyson Birch, of Southampton, was found in the water at Swanwick Lakes Nature Reserve in Hampshire on the evening of May 30, 2021.

The ‘bubbly’ two-year-old had gone out with his older cousin Lewis Birch, who was 18 at the time of the tragedy.

Greyson was taken to Southampton General Hospital but died on June 3, 2021. 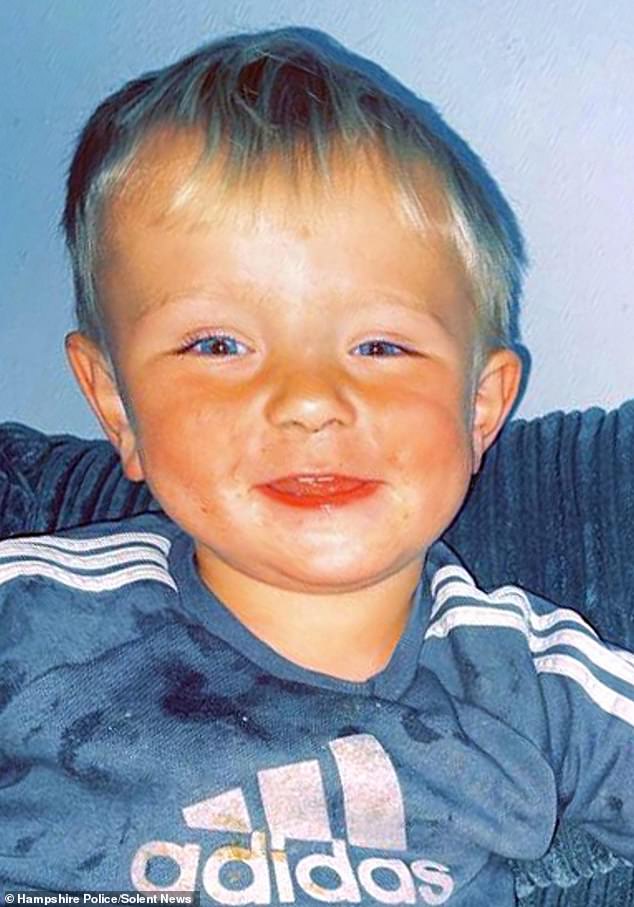 Greyson Birch was found in the water at Swanwick Lakes Nature Reserve in Hampshire on the evening of May 30, 2021

At the inquest at Winchester Coroner’s Court today, Coroner Rosamund Rhodes-Kemp concluded the toddler died by accident in a ‘tragedy’.

‘On the 30th of May 2021, Lewis Birch, aged 18, with autism and depression, had sole care of Greyson Birch for the first time,’ the coroner said.

‘Greyson wanted to go in his car, they went for something to eat and eventually to Swanwick Lake, arriving about 19:30.

‘They went on to a wooden pontoon near the water where Greyson threw sticks. Lewis went to relieve himself and returned to find Greyson in the water. 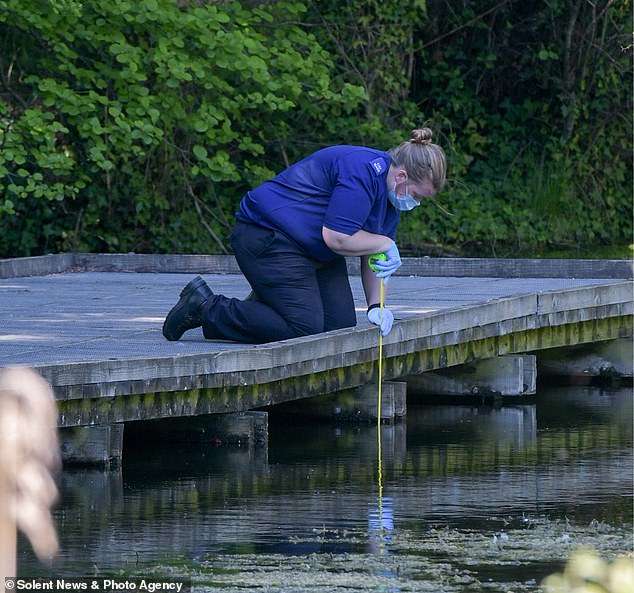 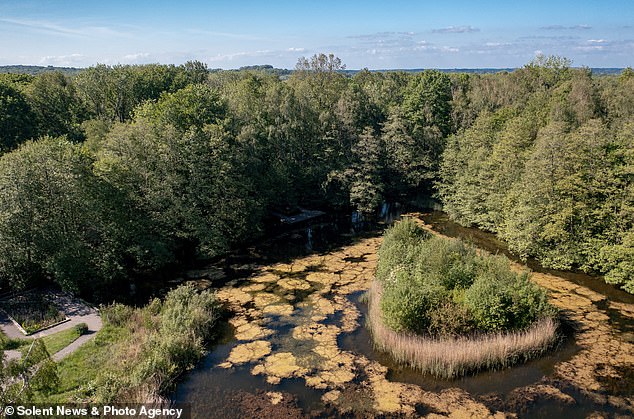 Swanwick Lake (pictured) is part of a 36-hectacre nature reserve. Greyson’s body was pulled from a lake here on May 30

‘Lewis did not attempt to save him due to an apparent fear of water and not being able to swim, called his aunt seeking advice, and emergency services were called and attended and got Greyson out of the water.’

The coroner added: ‘Advanced life support was given and Greyson was taken to Southampton General Hospital in a critically unwell condition.

‘Despite all treatment he sadly died in Southampton General Hospital on the 3rd of June 2021.

‘He suffered a lack of oxygen to the brain such as to be incompatible with life. The conclusion today is accident and that is what will be on the record of inquest.’ 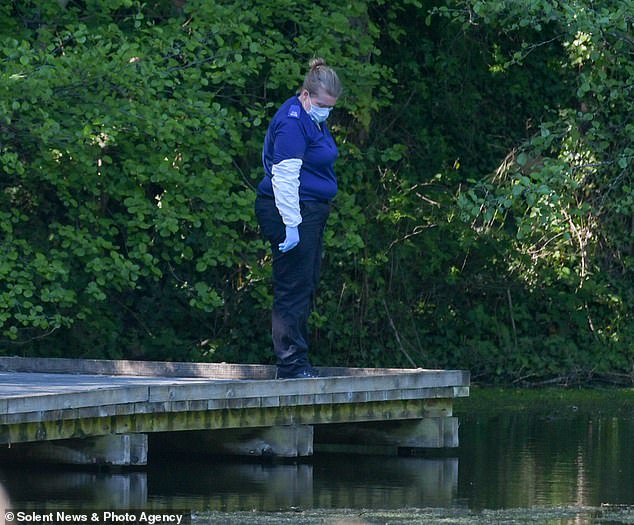 The coroner commented that ‘we’ll never know the precise circumstances’ of what happened. She noted there was no CCTV at that spot or witnesses.

‘What is clear is that after this was reported to emergency services, I don’t think they could have done more to get there as quickly as they could,’ she added.

‘I think they tried their very best to save him, individually and collectively, and I thank them for doing so. Very sadly those efforts weren’t successful.

‘During the submersion in water, Greyson had suffered massive lack of oxygen to his brain and that was an unsurvivable injury, and so he sadly died.’

In a touching tribute to Greyson, his family said: ‘His memory will remain always and live through the smiles and joy of each individual who had the pleasure of meeting him.

‘His bubbly personality that filled all our hearts with joy and happiness will linger in this world.

‘Greyson was our light and life that will still shine to us all through our thoughts and memories. Greyson would love to dance, sing, play, just everything!’