Colin Comiskey, 34, grabbed his partner Ellen Van De Vusse, a former Saatchi & Saatchi designer and hurled grub at her at their home in West Kensington, magistrates were told. 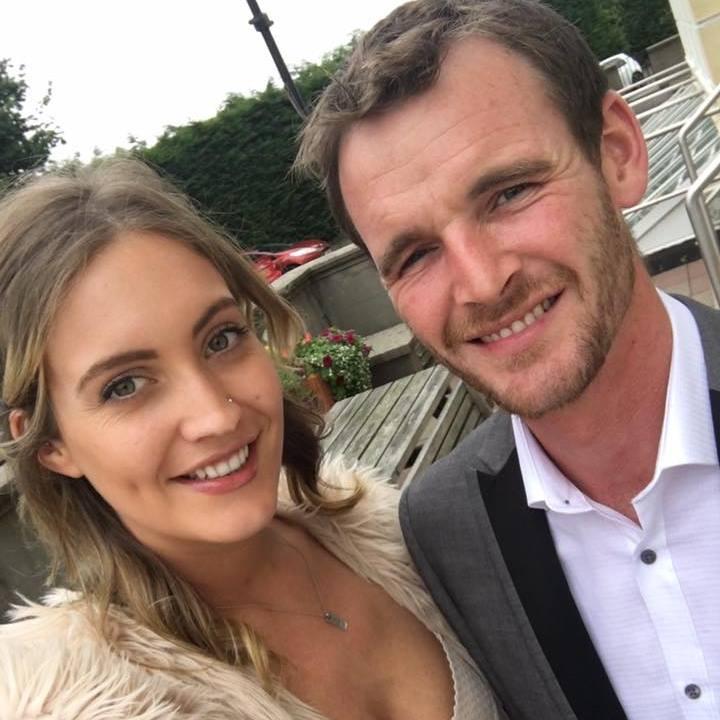 Colin Comiskey is charged with two counts of assault by beating, which he denies.

The charge relates to an incident at the couple's home on January 12 this year where it is alleged Comiskey took hold of Ms Van De Vusse's arms to stop her going into the kitchen.

Prosecutor Aimee Emby told the court: "The defendant took hold of the complainant by her arms and squeezed them tightly, stopping her getting into the kitchen.

"He then threw some food at her. Some of the food struck her on the back." 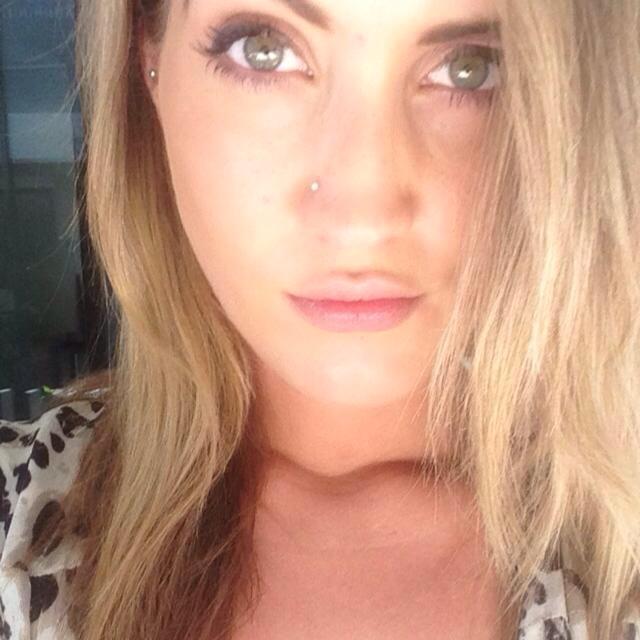 The police were called and Comiskey was arrested.

He appeared at Westminster Magistrates’ Court to deny two counts of assault by beating.

The trial has been listed to return to Westminster Magistrates’ on June 26 and is expected to last three hours. 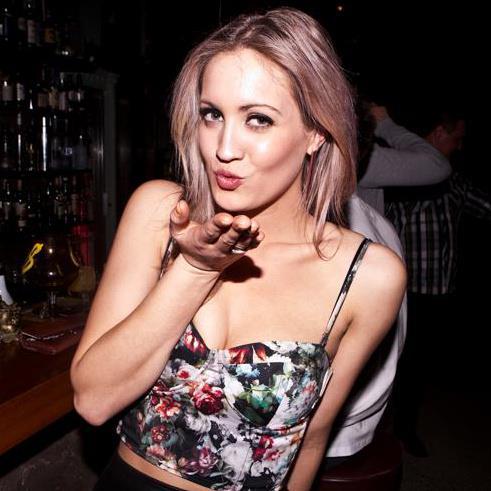 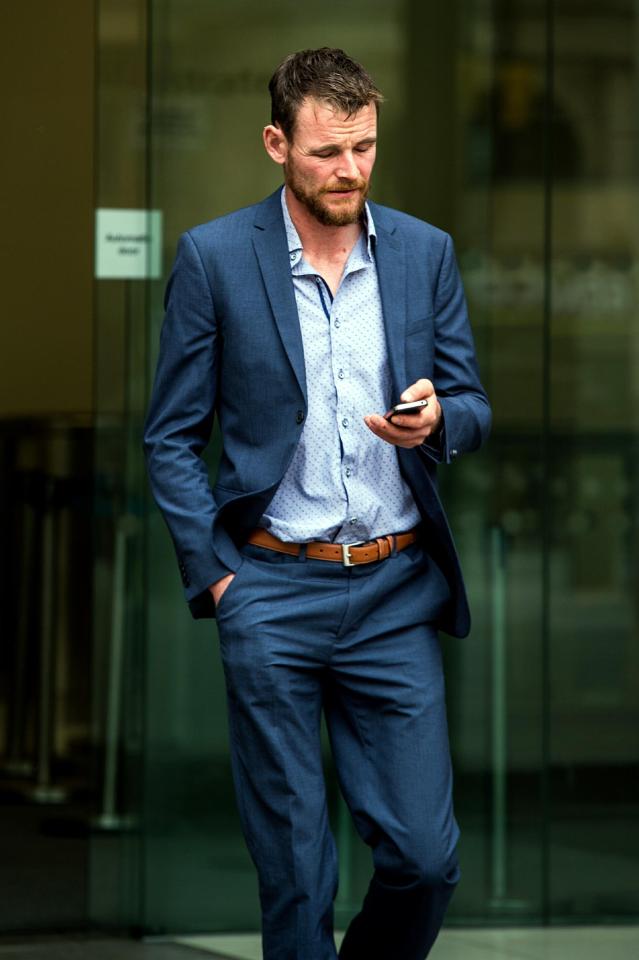 Magistrate Steven Galpin told Comiskey: "You are going to have your trial on June 26. That is at this court at 2pm. This bench will grant you bail until that day."