Home » World News » BP says profits have DOUBLED to £7.1billion in the past three months 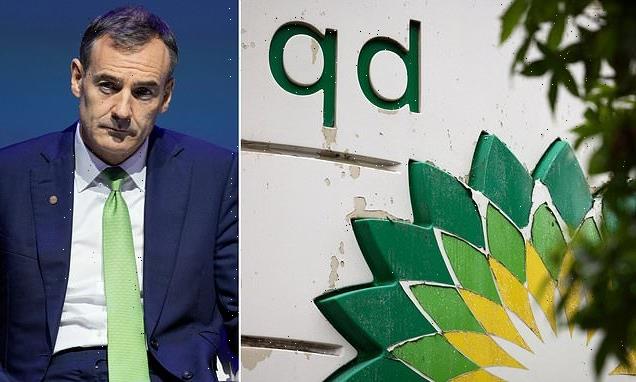 BP boasts its profits have more than DOUBLED to £7.1 BILLION over past three months compared to 2021 as global energy supplies face huge strain amid the war in Ukraine… as calls for windfall taxes grow

The British-based oil giant says its profits have more than doubled for the past three months compared to 2021, when it made £2.9billion.

The huge profit figure is also significantly ahead of the £5.3 billion expected by market analysts.

It comes amid ratcheting calls for stiffer windfall taxes for energy producers, with Britons facing huge gas and electricity bills this winter.

Today the fuel giant, which also produces and sells natural gas and Liquified Natural Gas (LNG), confirmed it will be hit by the windfall tax on its UK operations this year, unlike rival Shell.

BP also said profits were weaker than the previous quarter after a dip in the average oil price. 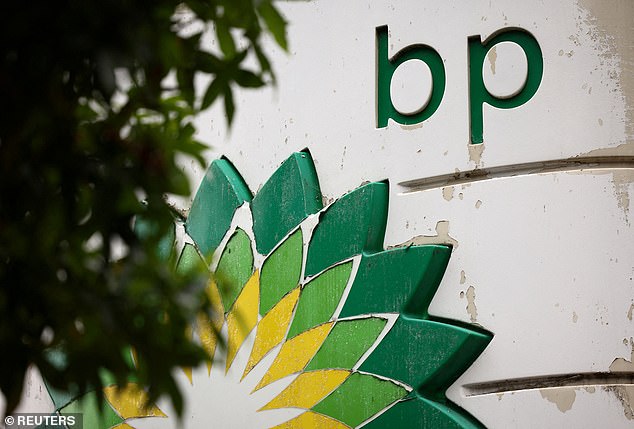 The British-based oil giant (pictured: Library image) says its profits have more than doubled for the past three months compared to 2021, when it made £2.9billion

In June, the cost of a barrel of Brent crude oil hovered at around 114 dollars per barrel, but since early July the measure has rarely risen above the 100-dollar line.

On Tuesday, a barrel of crude would set a buyer back around 94 dollars (£81).

Energy prices are, however, still at elevated levels following the Russian invasion of Ukraine and therefore set to weigh heavily on household budgets over winter.

BP confirmed it will pay UK windfall taxes this year.

It told shareholders it will pay out 2.5 billion dollars (£2.2 billion) in taxes for its UK North Sea business in 2022, including 800 million dollars (£695 million) of tax related to the energy profits levy.

‘We remain focused on helping to solve the energy trilemma – secure, affordable and lower carbon energy.

‘We are providing the oil and gas the world needs today – while at the same time investing to accelerate the energy transition.

‘Our agreement on Archaea Energy is the most recent step in our strategic transformation of BP.’

It comes after rival Shell said its adjusted earnings more than doubled to 9.5 billion dollars (£8.2 billion) over its latest quarter as gas prices remained high.

Environmental group Friends of the Earth called on the Government to widen the windfall tax in response to BP’s latest profit haul. 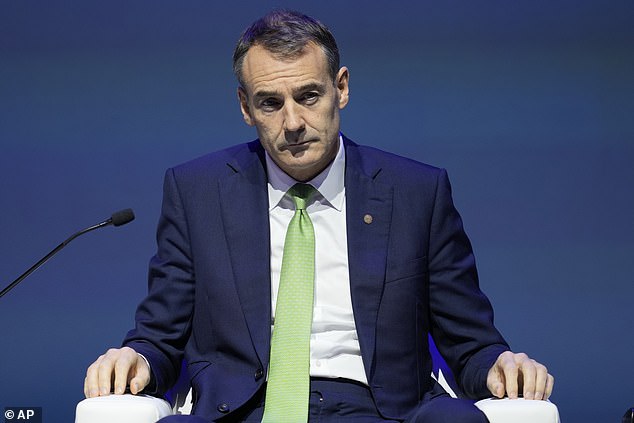 Energy campaigner Sana Yusuf said: ‘With the economy sinking, energy bills soaring and the climate crisis deepening, Rishi Sunak must surely act on the excessive profits that fossil fuel firms like BP are raking in.

‘The case for a bigger, bolder windfall tax is now overwhelming.

‘This must address the ridiculous loophole that undermines the levy by enabling companies to pay the bare minimum if they invest in more planet-warming gas and oil projects.’

Dr George Dibb, head of the Centre for Economic Justice at the IPPR think tank, said: ‘Companies like BP are making huge profits and channelling these straight back to already-wealthy shareholders through share buyback schemes.

‘Instead of reducing costs for consumers or investing in renewable energy, these fossil fuel giants are prioritising transfers to shareholders.’