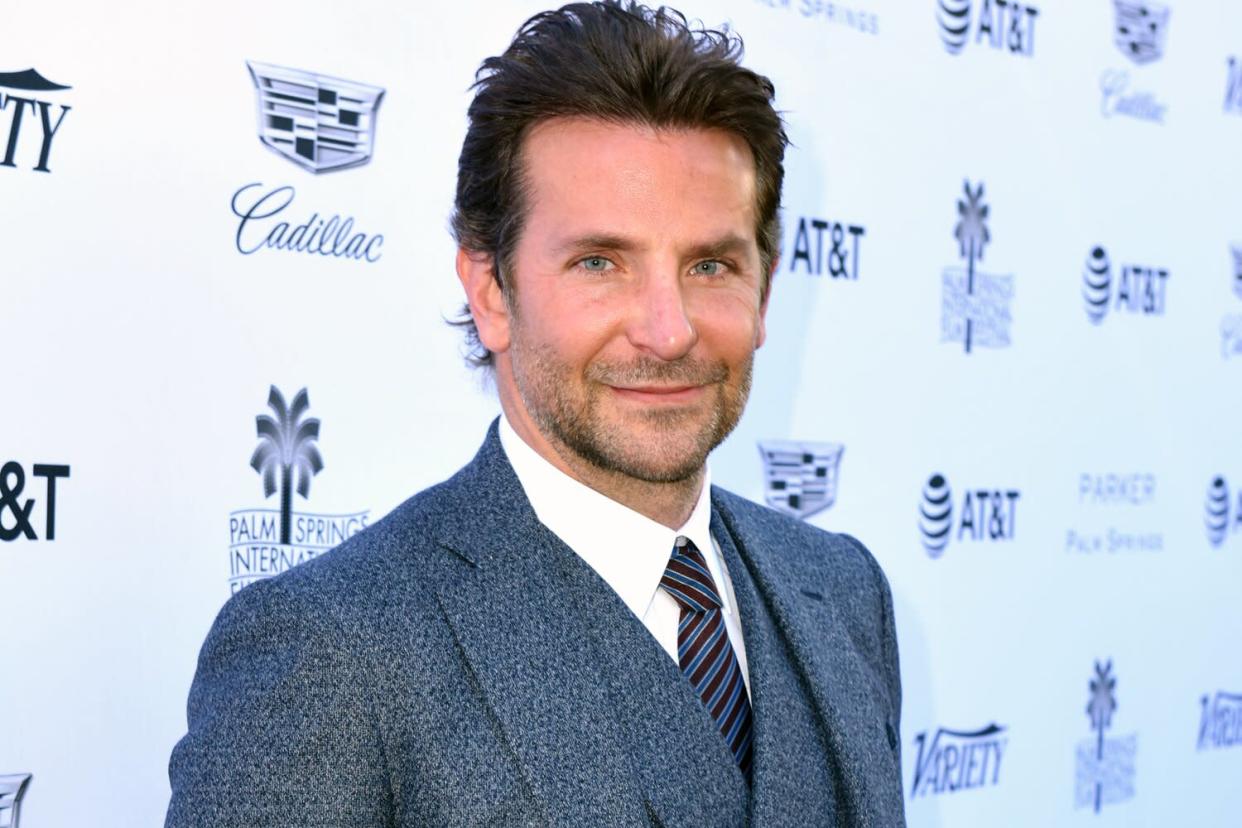 Bradley Cooper is getting candid about past struggles with addiction and why he decided to get sober.

The 47-year-old actor/director opened up about realizing he had a “problem with drugs and alcohol” while appearing on Amazon Music and Wondery’s Smartless podcast, which is hosted by Jason Bateman, Will Arnett and Sean Hayes.

“I was so lost and I was addicted to cocaine — that was the other thing,” he said, adding, “I severed my Achilles tendon right after I got fired-slash-quit Alias” and struggled with “zero self-esteem.”

He continued, “I did have the benefit of that happening when I was 29. I thought I made it when I got a Wendy’s commercial. … In terms of the made-it thing, that’s when I made it. But I definitely did not feel, moving to Los Angeles for Alias feeling like I was back in high school: I could not get into any clubs, no girls wanted to look at me. I was totally depressed. It wasn’t really until The Hangover. I was 36 when I did The Hangover, so I got to go through all those things before fame even played into my existence on a daily level. So all that happened before any of that.”

Arnett, 52, called pal Cooper’s realization about addiction the actor’s “metamorphosis” that came before 2009’s The Hangover spring-boarded his level of fame. Said Arnett, “Having those realizations and having that change allowed you to— that’s what opened you up and allowed you to be you.”

RELATED: ‘There Was a Lot of Pain’: 23 Stars on Their Experiences with Addiction

Never miss a story — sign up for PEOPLE‘s free daily newsletter to stay up-to-date on the best of what PEOPLE has to offer, from juicy celebrity news to compelling human interest stories.

“It’s true,” said Cooper. “I definitely made major breakthroughs at 29 to 33, 34, where at least I was able to stand in front of somebody and breathe and listen and talk.” He added that that “path of deciding to change my life” came in July 2004, crediting Arnett for being “the reason” he made the shift after Arnett spoke to him about it.

Arnett said he has noticed a “difference” in Cooper, adding, “It has been awesome seeing you in this place and seeing you comfortable. Nothing has made me happier.” Getting emotional, Arnett said, “It’s made me happy to see you so happy with who you are.”

Cooper has previously been open about his sobriety. Back in December 2013, he told GQ, “If I continued it, I was really going to sabotage my whole life.” He described “rediscovering myself” while sober, calling the experience “wonderful.”

If you or someone you know is struggling with substance abuse, please contact the SAMHSA helpline at 1-800-662-HELP.