Trenton McKinley, of Mobile, Alabama was hospitalised two months ago after a small utility trailer he was in flipped over. 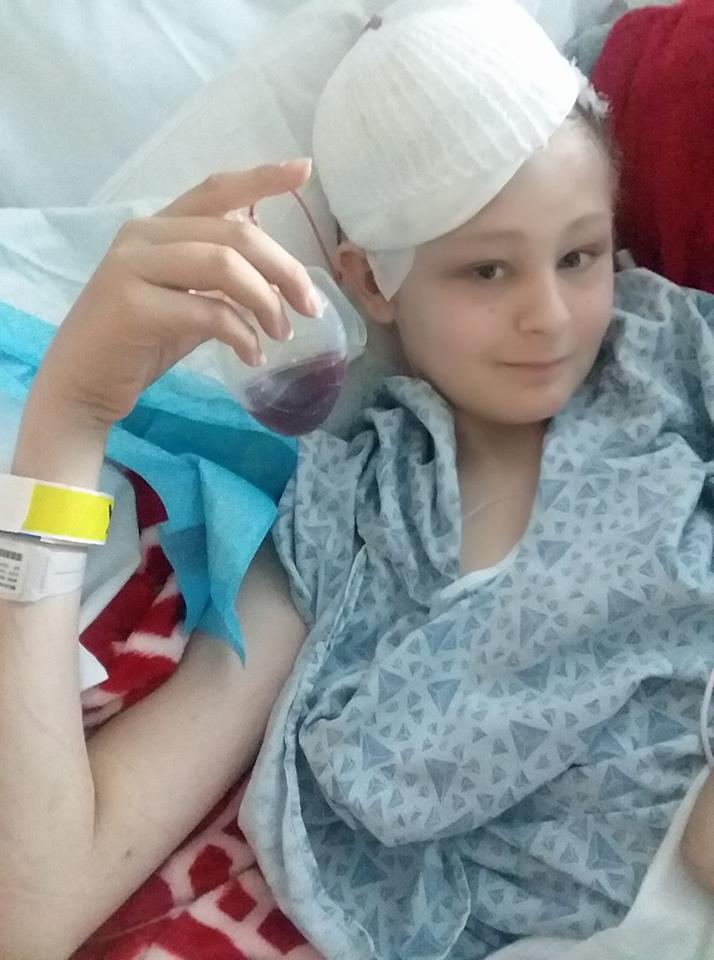 “I hit the concrete and the trailer landed on top of my head. After that, I don’t remember anything,” Trenton said.

Trenton suffered seven skull fractures from the accident. His parents recalled doctors saying their son “would never be normal again.”

His mum, Jennifer Reindl, told FOX10: “All I saw was a stretcher with his feet hanging out. He was dead a total of 15 minutes.

“When he came back, they said he would never be normal again. They told me the oxidation problems would be so bad to his brain, that he would be a vegetable if he even made it.” 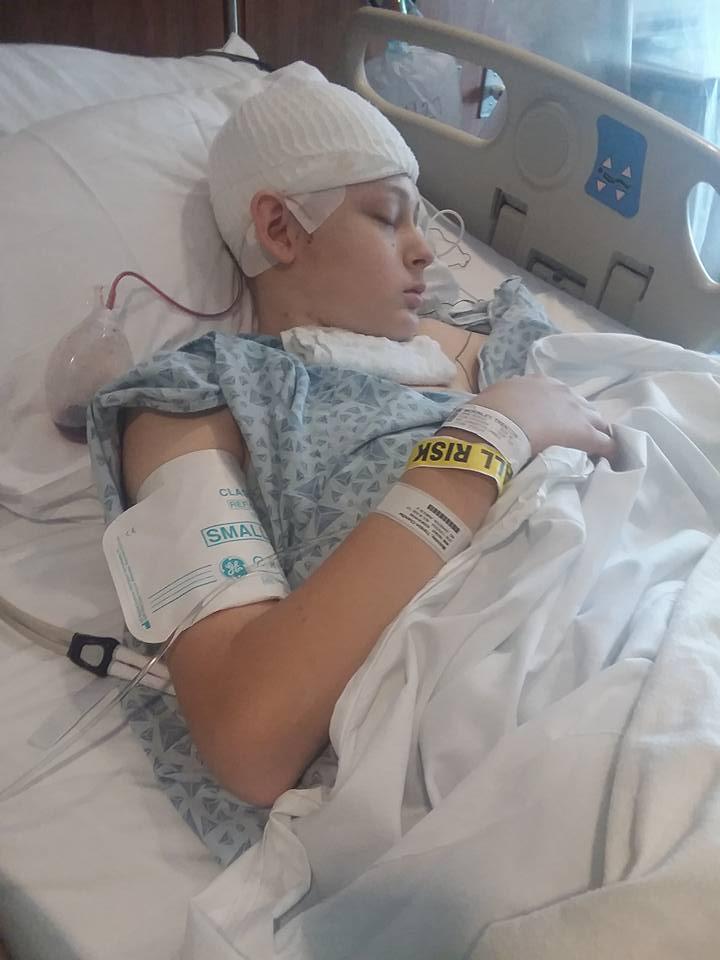 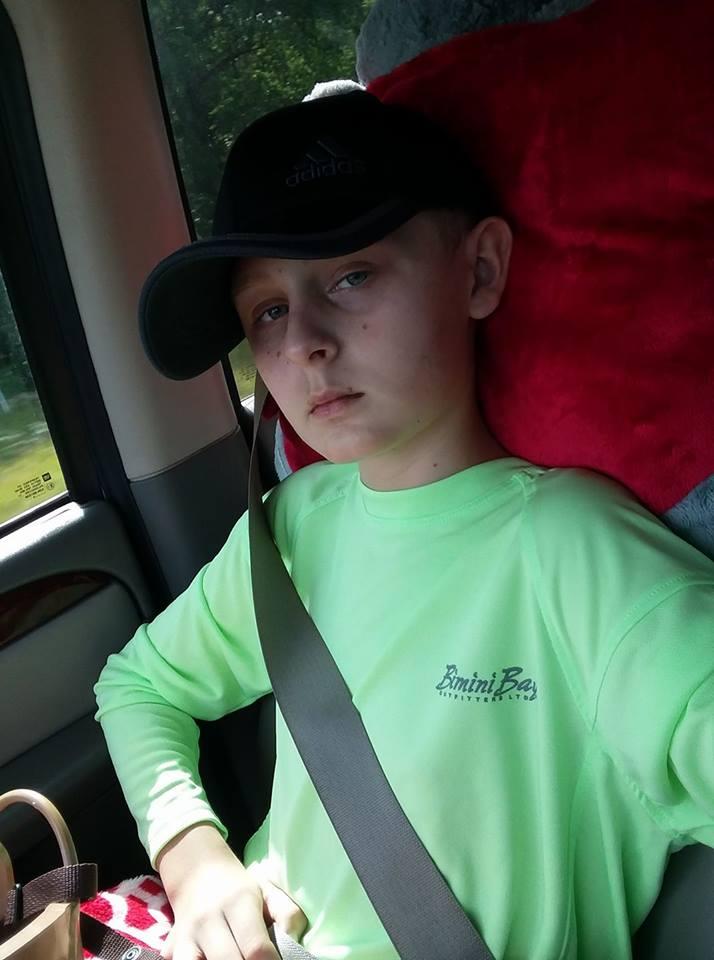 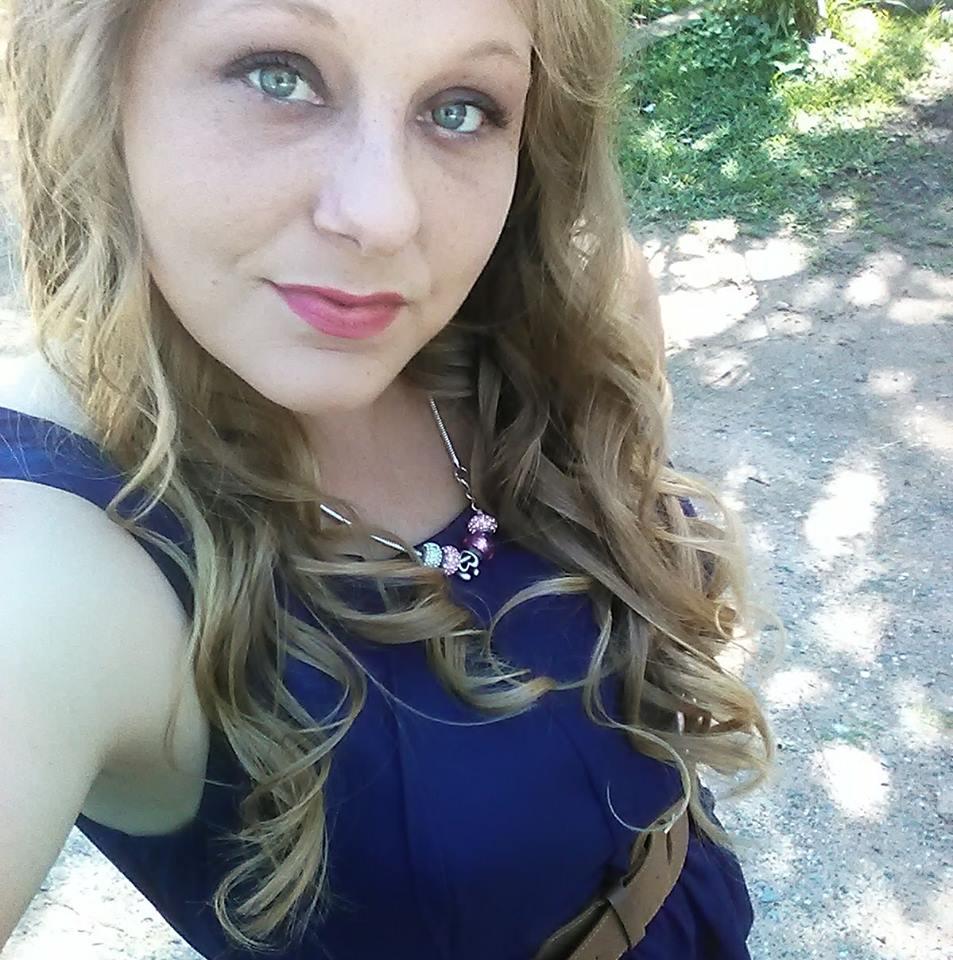 Trenton remained brain-dead and was barely breathing in the days following the crash. His mother ultimately decided to sign papers to donate Trenton’s organs that would benefit five children who needed transplants.

“Five kids needed organs that matched him,” Reindl said. “It was unfair to keep bringing him back, because it was just damaging his organs even more.”

A day before doctors were going to take Trenton off of life support, the 13-year-old began showing signs of brain activity and movement.

Trenton began breathing on his own and woke up speaking full sentences in late March, his mother wrote on a Facebook fundraising page.

He still has a long road to recovery and suffers nerve pain and daily seizures. He has had three brain surgeries and will have another procedure to reconnect the missing piece of his skull.

Trenton said he believes he went to heaven before he came back to life.

A version of this story first appeared on Fox News