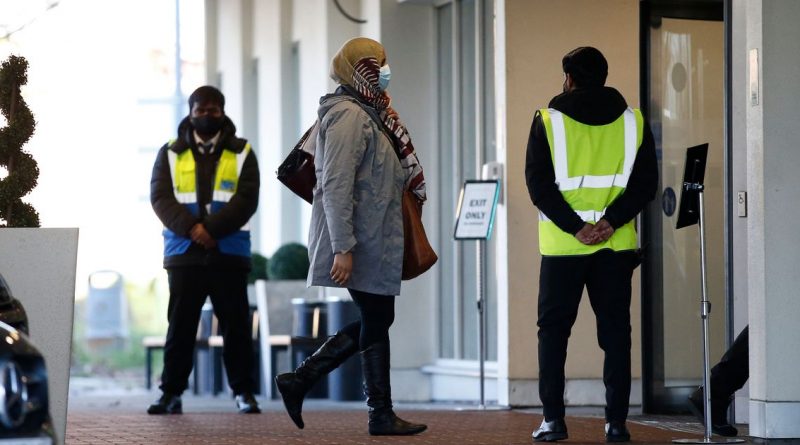 Brazil’s P1 Covid variant has now been detected in 23 countries around the world – and 15 of them aren’t on the UK’s quarantine list.

On Sunday it was revealed six cases of the Brazilian variant had been found in the UK.

Three of the cases are in England, and three are in Scotland, and the Government have launched a search for one person who didn't fill in their contact details correctly.

Countries around the world are now reporting cases of the new P1 strain, but travellers from those areas haven't been added to the list of banned nations.

The United States, Canada, Japan, Mexico, India, Italy and the Republic of Korea have also reported cases of the variant, The Sun reported.

Addressing the nation, Matt Hancock told Brits the number of cases found in these countries was "exceptionally low."

He added that the red list, which includes the United Arab Emirates, was for countries with cases in much higher numbers.

Ministers are currently identifying potential cases in other countries too, including Ireland, which like England, is on lockdown.

He said: "UK government action is consistently too little, too late.

"What is needed is a comprehensive hotel quarantine system without delay."

Boris Johnson vowed on Monday March 1 that the lifting of lockdown would still be "irreversible" despite the threat of the Brazil variant.

He said there was no reason to believe that the vaccine wouldn't work as well on the new variant – which has now been found in the UK.

Reassuring the public during a visit to a school in Stoke, he described his roadmap out of lockdown as a "very tough regime," and dismissed any changes to it.

The Prime Minister said: "What we are doing is embarking now on a journey, a one-way road map to freedom and it is designedly cautious in order to be irreversible.

"We don’t think there’s any reason on this basis to change that now.

"I think we are going at the right pace."